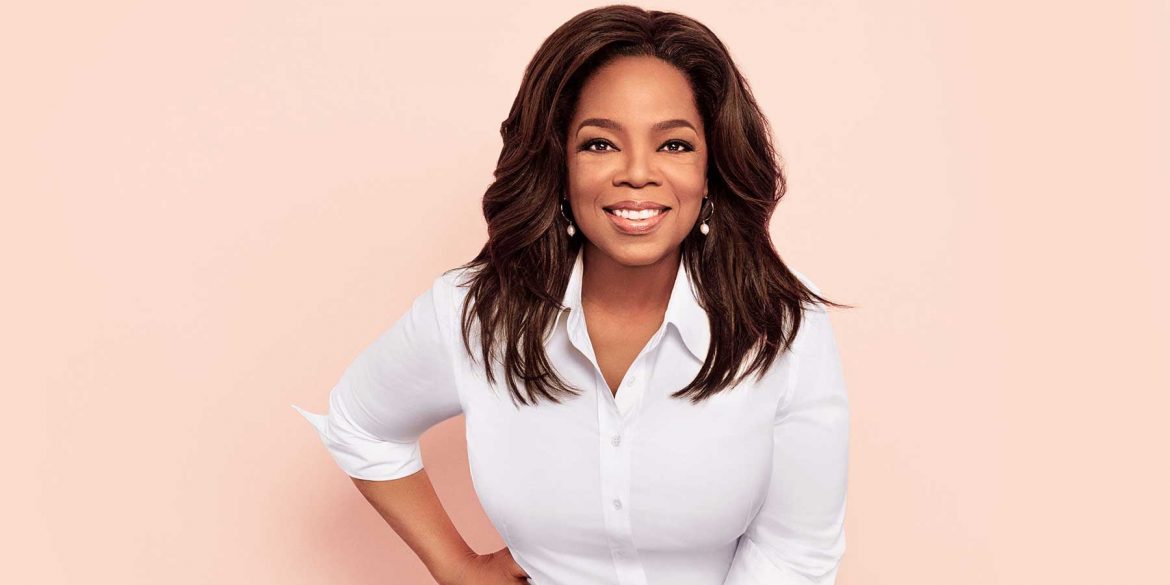 More details of the multi-million dollar partnership between Apple and Oprah have come to light. With Apple and Oprah unveiling ‘Oprah’s Book Club’. A global book club with-in Apple Books and an exclusive series on Apple TV+, debuting on November 1st.

The first part of the book club can be found within Apple Books which was redesigned last year. It is where Oprah and Apple will build a ‘vibrant’ global book club. The first book chosen is “The Water Dancer” by Ta-Nehisi Coates, which is now available for purchase.

Each book sold will also see Apple contribute to the American Library Association. Contributions will go on to support local libraries within the United States.

The second part of Oprah’s Book Club will be found within Apple TV+, Apple’s video streaming service launching November 1st. Debuting on the service will include an exclusive interview between Oprah and Ta-Nehisi Coates. And every two months more interviews will be released on the service for audiences worldwide to watch. One interview is even going to be recorded in front of a live audience at Apple Carnegie Library in Washington, D.C.

Oprah’s Book Club is now available within the Apple Books App, while the exclusive series will debut on November 1st. Apple recently announced Apple TV+ will launch on November 1st, 2019. 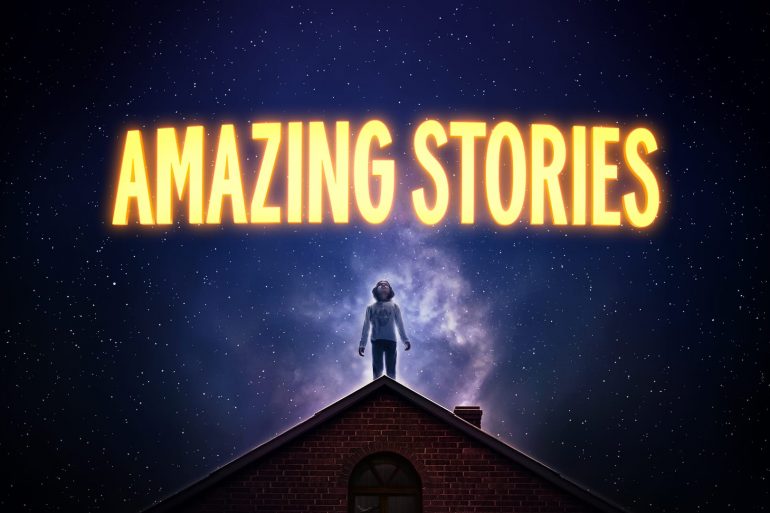