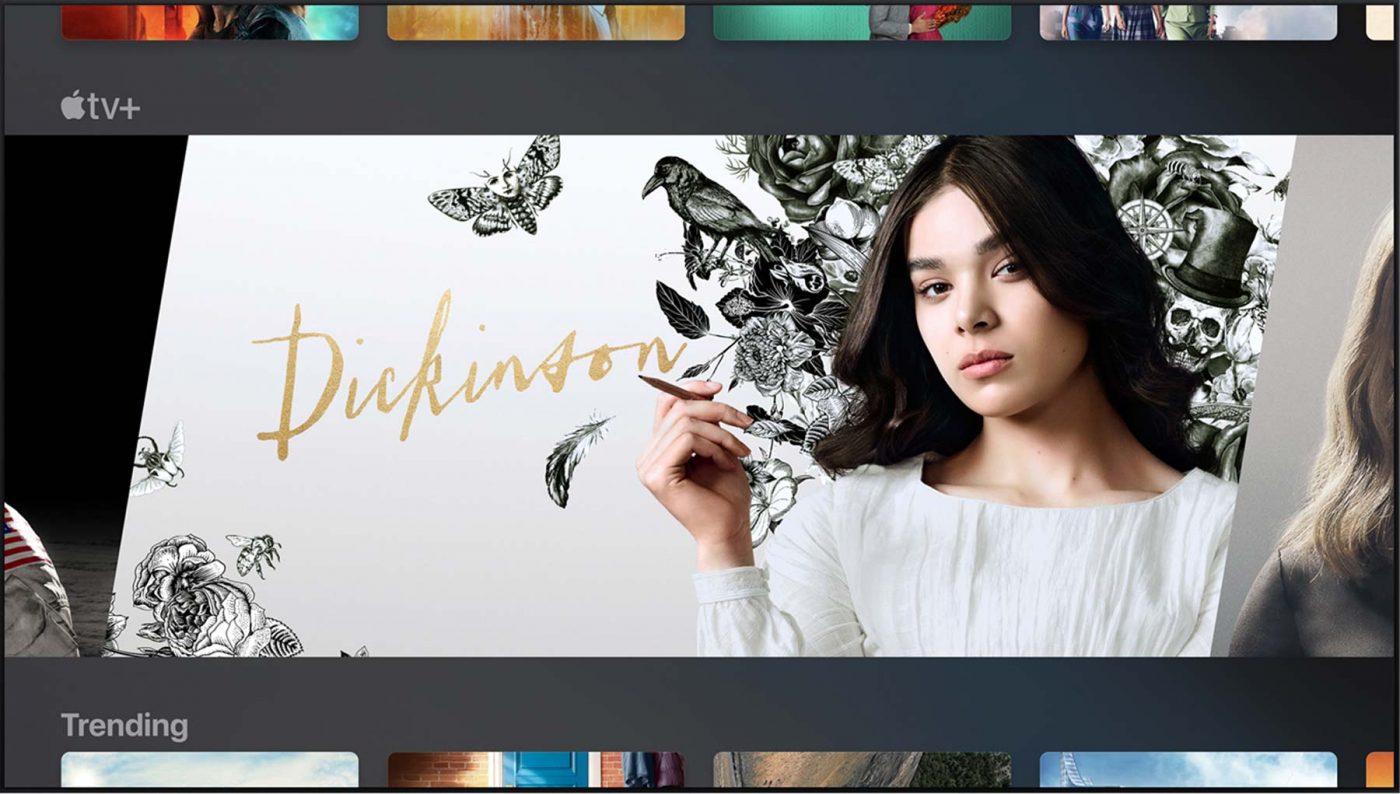 Get 1 year free with the purchase of selected Apple products

Over the past number of months, Apple has been slowly releasing trailers for their upcoming video streaming service called Apple TV+. A service that was revealed back in March. But Apple never announced pricing or a release of the service – until now.

Today at a special event, Apple finally revealed all the important information. Including confirming pricing, launch content, and when the service will launch.

Apple TV+ will launch in over 100 countries, including Australia, on November 1st. At a monthly price of A$7.99 inc. GST with a 7-day trial. Purchase an iPhone, iPad, Apple TV, iPod Touch, or Mac you will get a yearly subscription for free.

Exclusive Apple original content on the service will include series, movies, and documentaries. The first three episodes of most series will be available at the launch of the service. Followed by the release of more episodes each week. However, Apple has confirmed selected series will have all of its episodes released at once – ready for you to binge.

Content which will be available on the November 1st launch include:

All content can be streamed or downloaded for offline viewing – similar to the way Apple Music works. Except, it is done via the Apple TV app that is pre-installed on iPhone, iPad, iPod Touch, Apple TV, and soon – the Mac. The app is also available on selected Samsung smart TVs and other platforms soon.

Other details revealed by Apple in regards to the content include:

In Australia, Apple TV+ will be available at a monthly price of A$7.99 inc. GST with a seven-day free trial. The service will launch starting November 1st, 2019 on the Apple TV app.