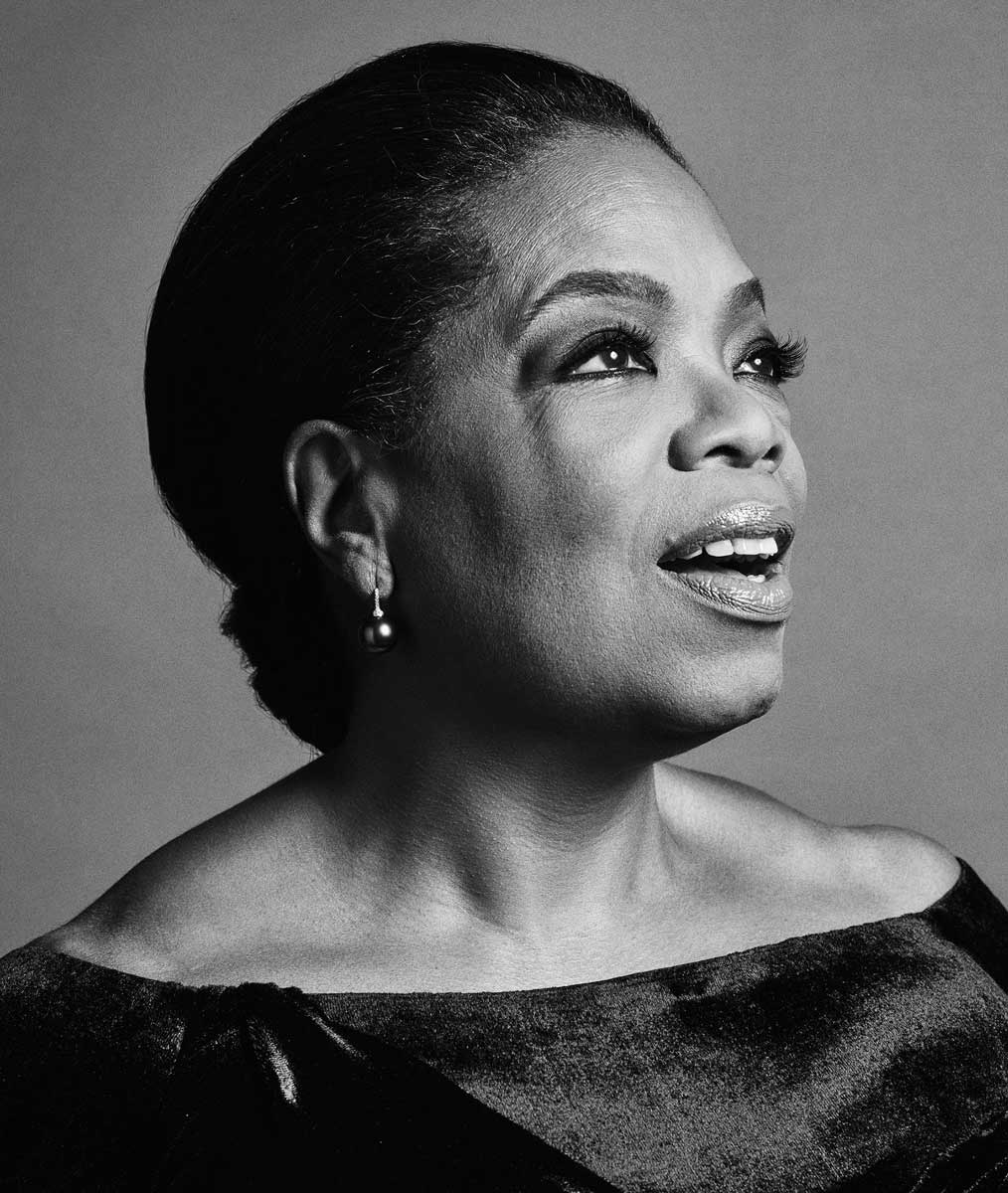 Without revealing a whole lot of information, Apple has announced a multi-year partnership with Oprah Winfrey.

The partnership with the esteemed producer, actress, talk show host, philanthropist and CEO of OWN will be part of Apple’s original content lineup. Apple and Winfrey will create programs that embrace her ability to connect with audiences around the world.

When will the content be released? That remains unanswered. But Apple has been slowly building up their own original content which is expected to be released from 2019.

More recently, Apple released two new episodes of CarPool Karaoke: The Series which is now available from the TV app on iPhone, iPad, and Apple TV.