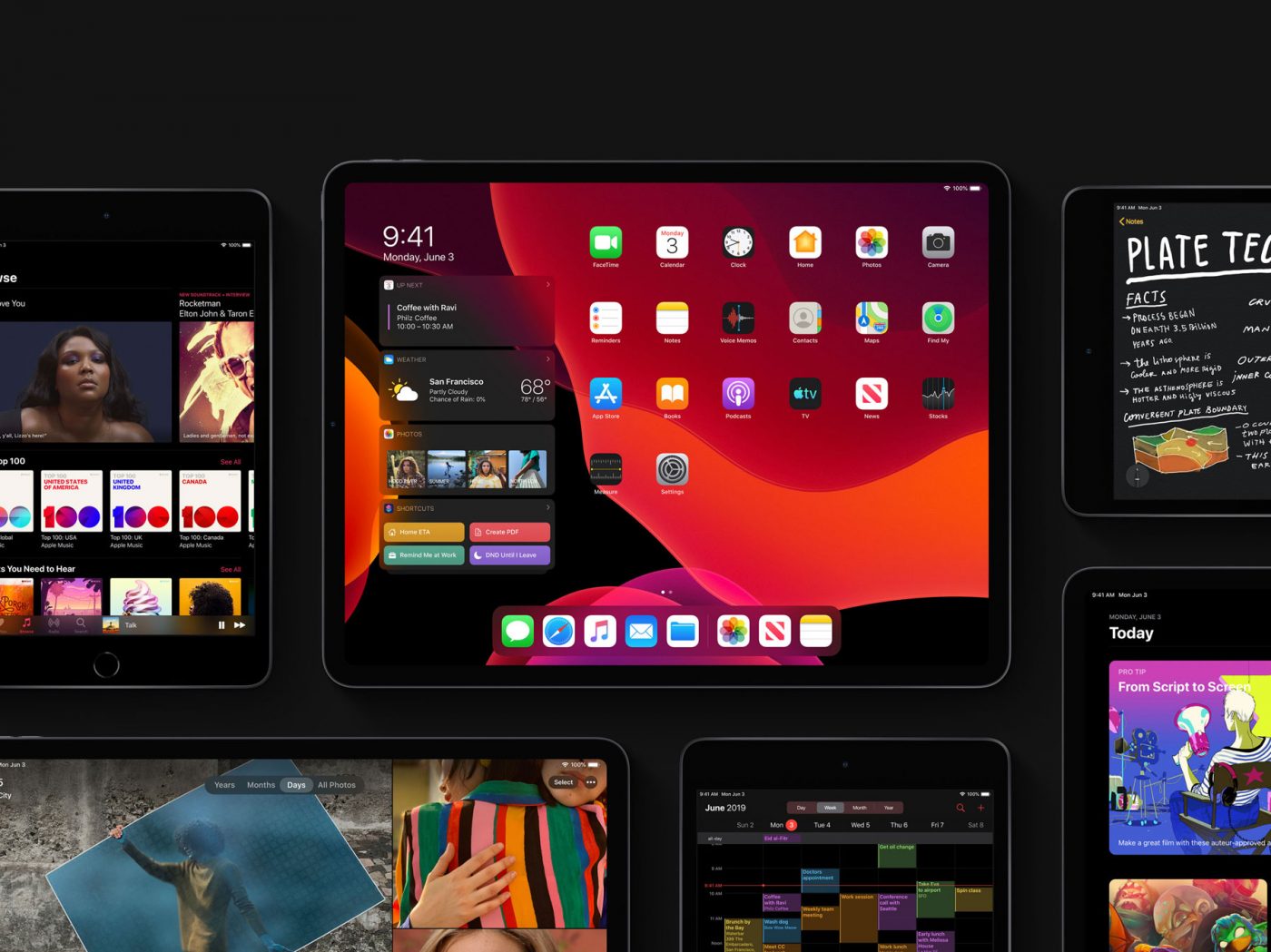 Availability and Release of iPadOS

The next major software update to the iPad will not be called iOS, rather iPadOS. It brings innovations and features unique to the iPad and a name that suggests Apple has big plans to iPad in the future.

I’ve discussed the features of iPadOS at length in What’s Coming to iPad with iPadOS. But in this article I am going to discuss when iPadOS will be released, but how you can install it now via a public beta. And which iPads are compatible with the new operating system.

Update: iPadOS is now available after having its release date moved forward. How to update your iPad to iPadOS.

September is when Apple usually releases new software for iPhone, iPad, Apple Watch, Apple TV, and the Mac. This year’s updates will include iOS 13, iPadOS, watchOS 6, tvOS 13, and macOS Catalina.

If you don’t want to wait until Spring there is some good news. It is possible to install iPadOS on compatible models now via the Apple Beta Software Program. The program allows anyone to install iPadOS (and other software) to test and provide feedback prior to release.

I have it currently installed on my iPad Pro and have found it to be extremely stable. But you should be aware there can be issues during the public beta process. From glitches, App compatibility issues, crashes, and more.

The Apple Beta Software Program is free to join and can be done by visiting: https://beta.apple.com/sp/betaprogram/

In addition to current generation iPads, iPadOS will be compatible with a large number of previous generations. All iPad models available for purchase today from Apple’s online store will, of course, be compatible. Including the new iPad Mini 5, all iPad Pros, all-new iPad Air 2, and iPad.

You can learn more about iPadOS and its features here, or by watching this video. Additionally, Apple’s iPadOS Preview website. 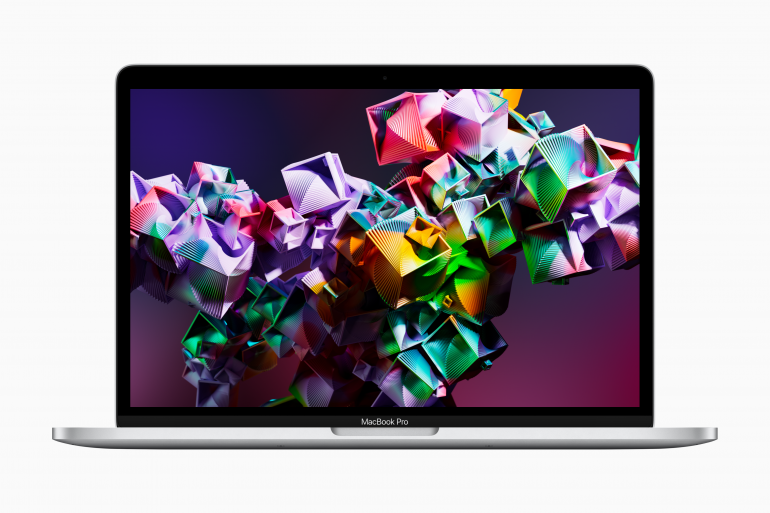