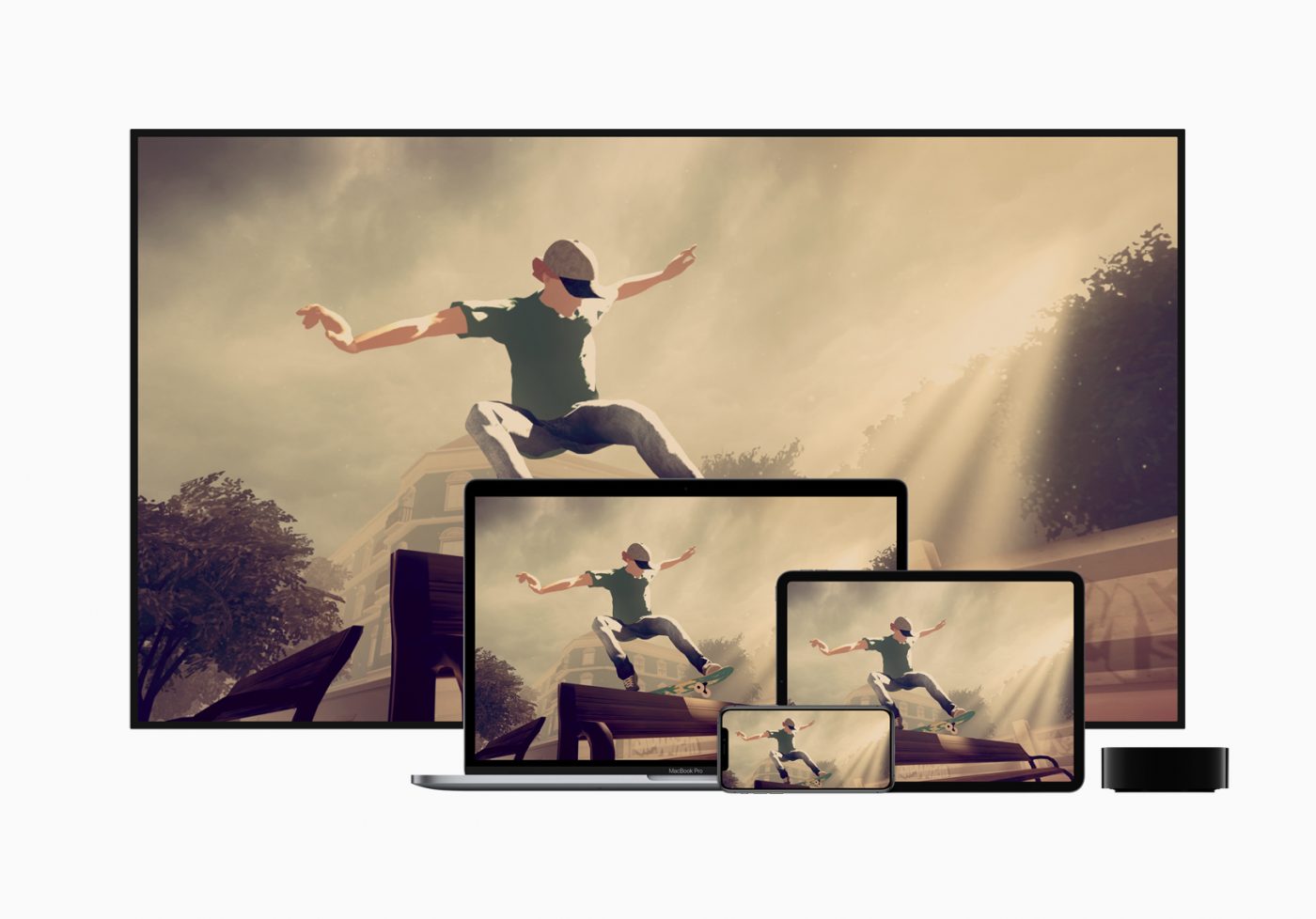 Apple Arcade, a game subscription service by Apple launches in Australia from September 20th, 2019. Giving subscribers access to over 100 new and exclusive games with no ads or additional purchases all for a monthly fee of just A$7.99.

Back in March Apple unveiled several new services, including Apple News+, Apple TV+ (which launches in November), and lastly Apple Arcade. It was perhaps the most surprising announcement of the day.

Anyone with a compatible iPhone, iPad, iPod Touch, Mac, or Apple TV can sign up to Apple Arcade within the App Store. In Australia, the cost is A$7.99 per month, with a 30-day trial. Subscribing will give you access to over 100 new and exclusive games that are only available on Apple Arcade.

Every game can be downloaded for offline gameplay and are all ad-free. All updates are free too, and there are no additional in-game purchases. Cross-device gameplay is also supported across all your devices. Meaning, if you start to play a game on one device you can kickoff where you left off from another.

In Australia, a subscription to Apple Arcade costs A$7.99 per month. The first month is free thanks to a 30-day trial. The service launches on iPhone and iPod Touch on September 20th, 2019. The same-day iPhone 11, iPhone 11 Pro and iPhone 11 Pro Max launches in stores.

On October 1st the service will arrive at iPad with iPadOS, the newest operating system for iPad. Then later in October, Mac will gain the service with the release of macOS Catalina.