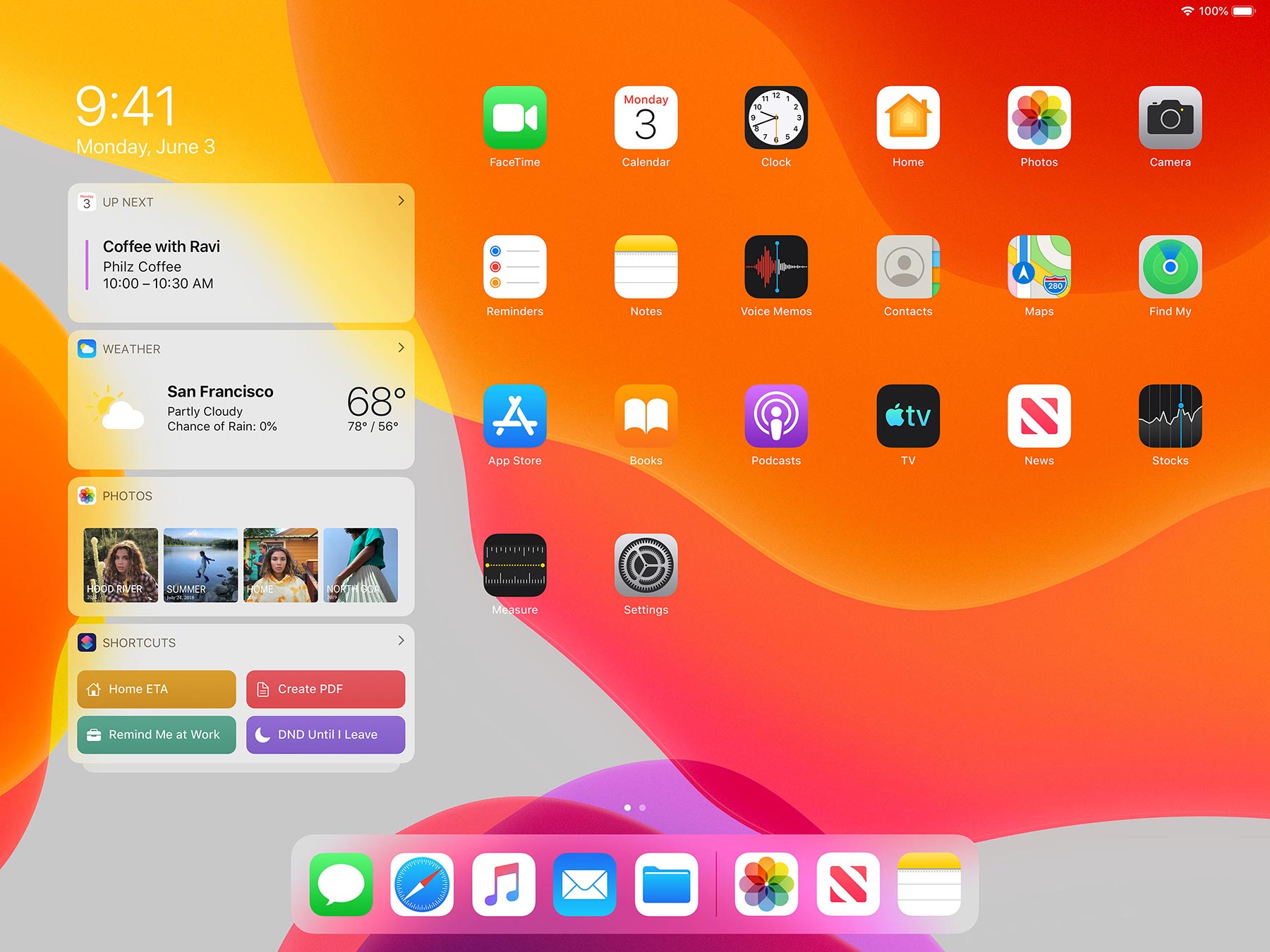 What’s Coming to iPad with iPadOS

A powerful operating system with a new name

Sometime this Spring iPad will change in a big way. And it comes down to the operating system in which it runs. iPad has always run iOS, the same system that runs on iPhone (and iPod Touch), but soon that will no longer be the case. Because during this year’s WWDC, Apple announced iPadOS and while the foundation of it is based on iOS, it brings a lot more with it.

iPadOS delivers innovative new features to the iPad that is only possible because of its large display. But the name also suggests Apple is serious about the iPad platform and it now deserves its own system platform.

So what’s coming to iPad with iPadOS? The purpose of this article is to give you an overview of exactly what, but you can also find out in this video.

The experience starts with a new Home Screen. While it will be instantly recognisable, iPadOS allows for more App icons to show. But most importantly a new Today View and widgets can be pinned to the left. Allowing you to quickly view News, Calendar, Events, and more.

Apple Pencil, an Apple-designed accessory for iPad that allows you to perform certain tasks on iPad with precision also gains further features. For example, you can now mark up entire full page websites, documents, emails, and so on. 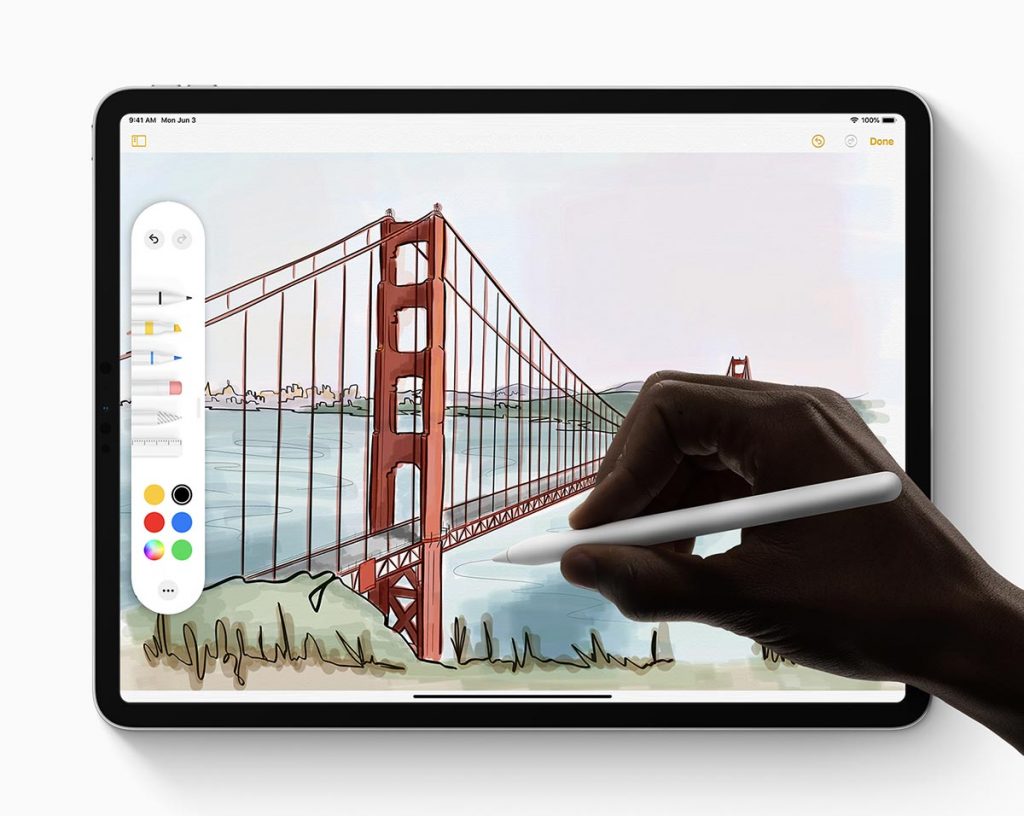 The Tool Palette has also been redesigned considerably. Providing quick access to tools, colour palettes, shapes, object eraser, a new pixel eraser for removing any part of a stroke and a ruler for drawing perfectly straight lines.

Multi-tasking and working with multiple apps will be greatly improved. Having multiple apps in Slide Over (which allows you to have an app floating on top of the App you’re in) will be possible. You will then be able to quickly flick through or see all the apps running in Slide Over. 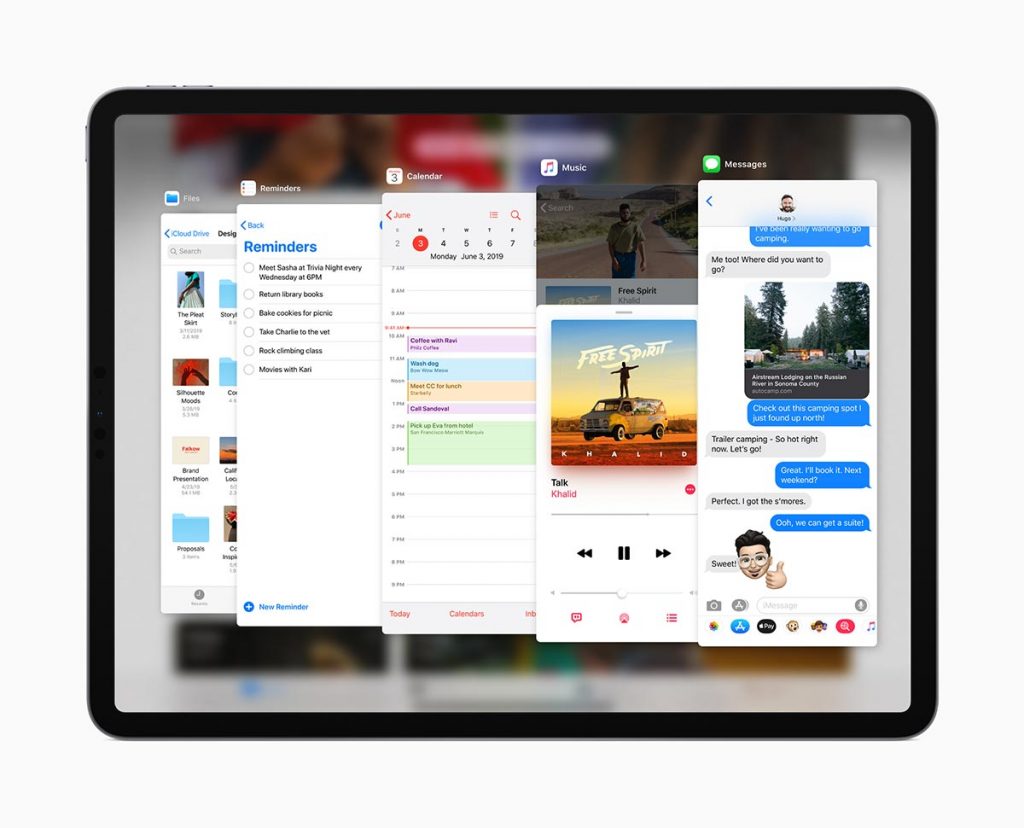 Running multiple instances of the same app will also be possible. For example, you can have two side-by-side Microsoft Word documents open. And by using the new Text Editing tools, you can drag and drop text, photos, and more between Apps.

Lastly, App Exposé provides a new way to quickly view and switch between all apps you are currently working with on your iPad.

Browsing and working with important files will be greatly improved with iPadOS. And it is all to do with big advances Apple has made to the Files app.

The Files App allows you to browse, share, and save the files that you have stored either on your iPad or on a number of cloud-based services. For example, iCloud, OneDrive, DropBox, and more. But now with iPadOS, this expands to personal SMB file servers and external hard drives, USB-C-enabled thumb drives, SD cards, cameras, and more.

For example, you will now be able to plug in a USB-C thumb drive with photos and import them straight into an App such as photos or Adobe’s Lightroom app. 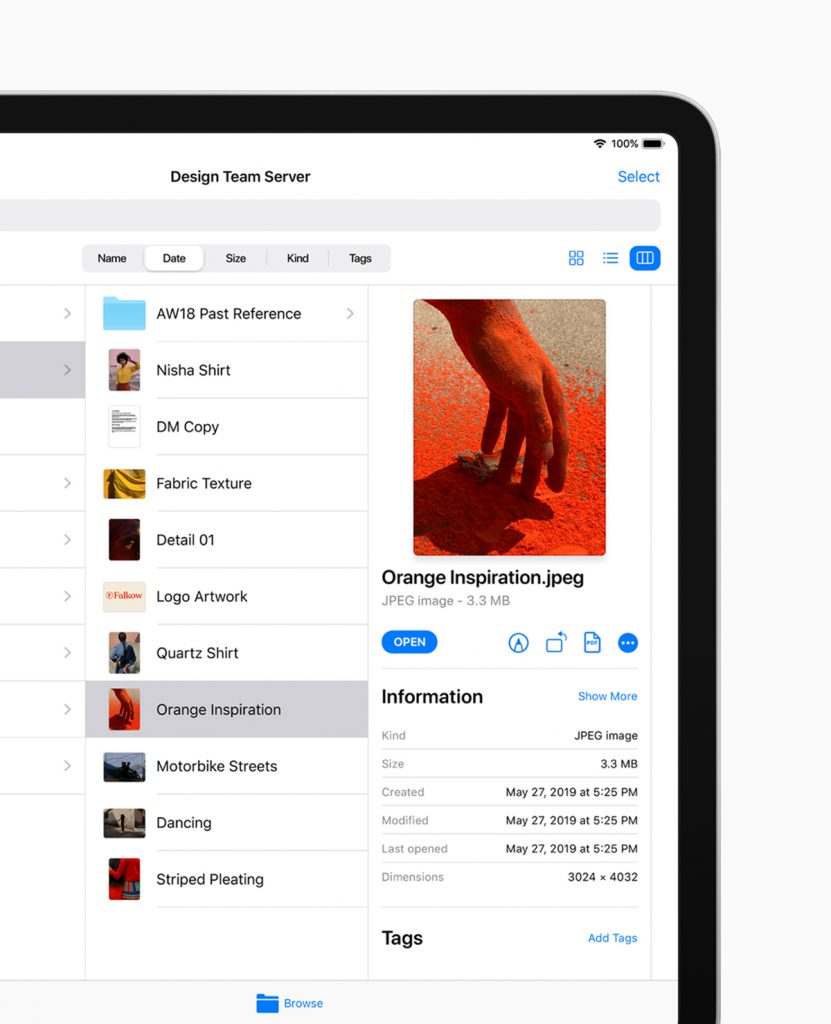 Other enhancements to the Files app includes iCloud Drive folder sharing, quick actions, the ability to zip and unzip, a new column view, and more.

For the first time on iPad, Safari gains a Download Manager. Enabling you to download and save files from the internet into the Files app.

Other significant additions include:

iPadOS is currently being tested around the world in a developer and Public Beta test. iPadOS can now be installed on your iPad by simply joining the public beta at https://beta.apple.com/. However, you should expect some bugs and issues during the beta period.

You can learn more about iPadOS by visiting: https://www.apple.com/au/ipados/ipados-preview/