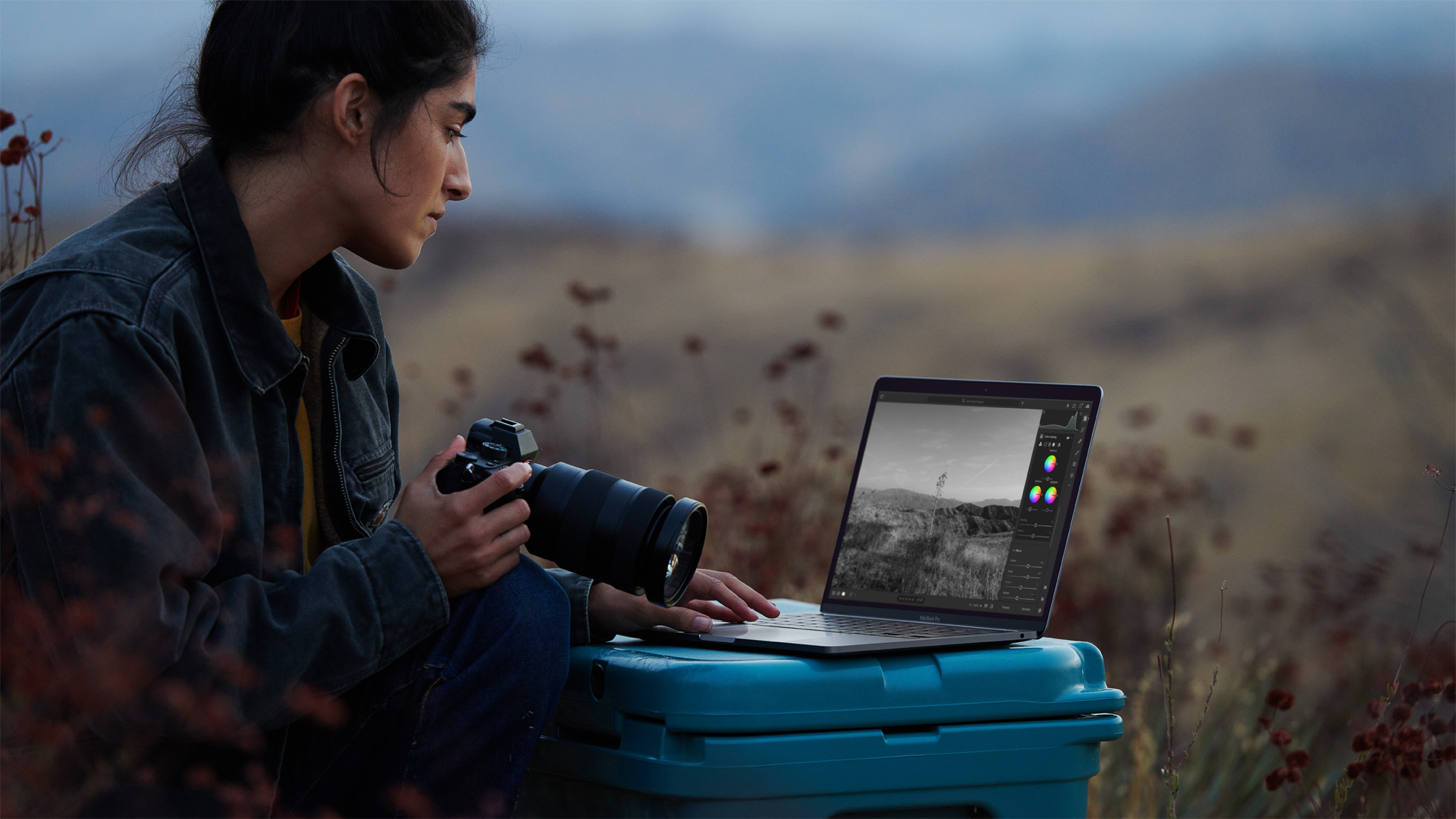 One of the most significant claims by Apple regarding Macs with Apple M1 is an increase in battery life – of up to double over the previous generation. If you’re shopping for MacBook with an Apple M1 Chip, this guide explores what battery life you should expect. And just how Apple has been able to increase the life of a MacBook on a single charge with its new M1 Chip.

If you’re not aware, Apple has released three new Macs (two of which are portable notebooks) with an ‘M1’ chip. The M1 is the first chip that has been designed and engineered by Apple specifically for Mac – ditching Intel processors. By putting its chip into a Mac, Apple has been able to bring tighter integration with the hardware and software of Mac – and we as consumers benefit most.

M1 combines powerful technologies into a single chip, rather than being spread out across multiple. Some of which include:

All of which results in 3.5x faster CPU performance, up to 6x faster GPU performance, and up to 15x faster machine learning. And in terms of battery life? up to 2x longer than previous-generation Macs – a massive increase.

A battery life improvement of up to double in just one generation up is unheard of with notebook computers. Particularly with substantial advances in performance, graphics, and more.

A summary of battery life expectations of new Macs with M1 are as follows:

16-inch MacBook Pro is yet to be updated with an Apple silicone chip. Apple has said it will take up to two years to completely transition all Macs to Apple silicone.

In Australia, the 13-inch MacBook Air with M1 starts at a Recommended Retail Price (RRP) of A$1,599. The 13-inch MacBook Pro with M1 is priced from A$1,999. The most affordable Mac with an M1 chip is the Mac Mini, starting at a Recommended Retail Price of just A$1,099 – A$150 cheaper than the previous-generation. However, Mac Mini is a desktop Mac, therefore remains plugged into power.

All models can be configured in a variety of ways, including more storage or memory, at Apple’s online store. And can be ordered starting today, with fast delivery or in-store pickup available.