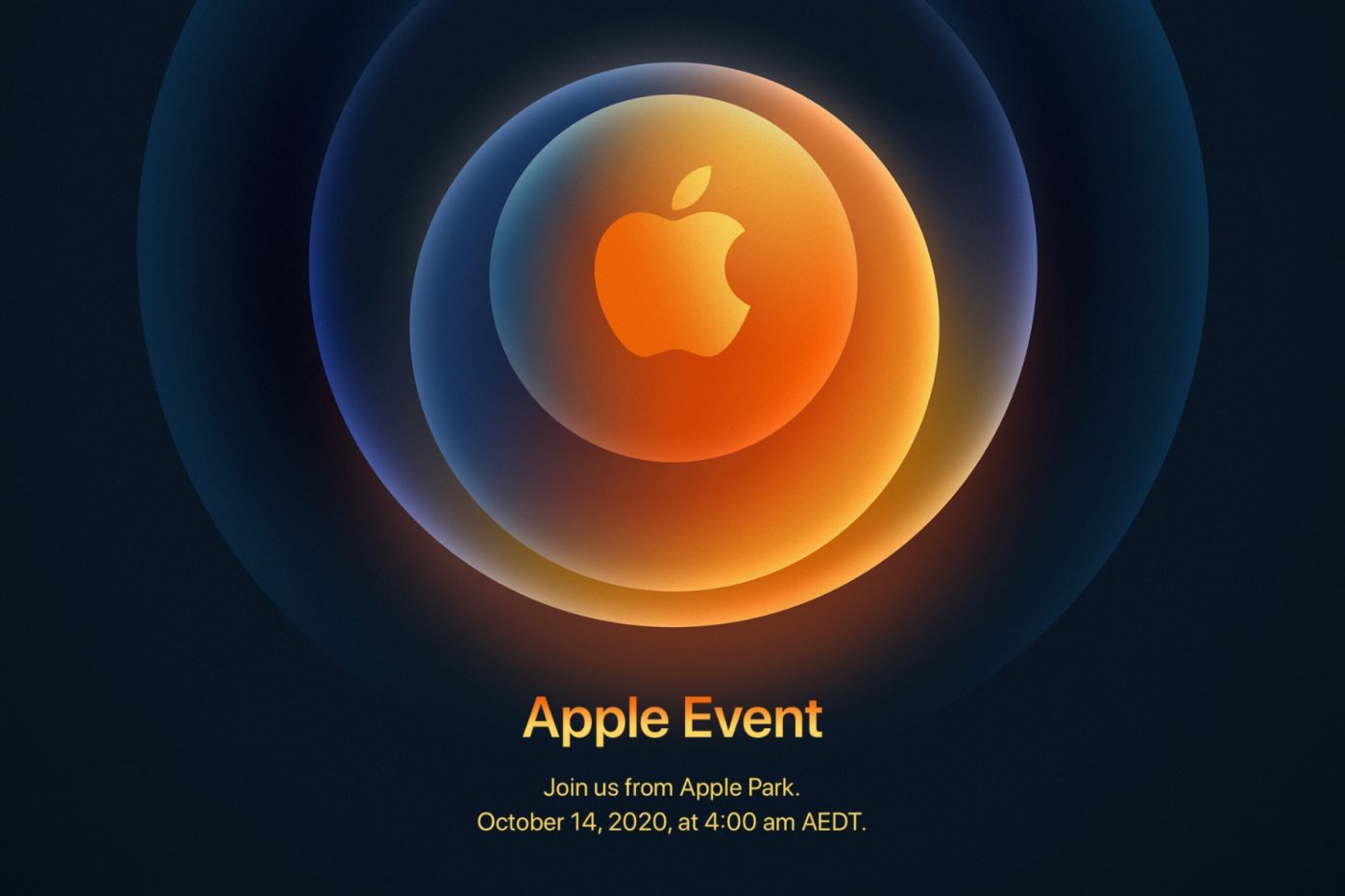 Overnight, Apple has announced its highly-anticipated iPhone event will occur on October 14th. Where it is expected that Apple will unveil 5G iPhone models are more. But for now, Apple is only giving a hint with the tagline ‘Hi, Speed.’.

The last time Apple held an event was just last month in September. During which the Apple Watch Series 6, Apple Watch SE, new iPad Air, Fitness+, Apple One services bundle, and more were unveiled. But one major product did not get updated – iPhone.

Typical Apple announces new iPhone models within the first week or two of September. However, Apple had already confirmed new iPhone models are delayed by several weeks due to COVID. Therefore, speculation grew that Apple would instead announce them during October – today’s event unveiling almost all but confirms that.

‘Hi, Speed.’, the tagline for the event gives a hint at what may be to come next week. But it is said that ‘speed’ is referring to 5G, the next generation wireless mobile coverage which is currently being rolled out around Australia and many other countries. 5G offers significantly faster speeds over 4G and is expected to make its way into iPhone – the first 5G product from Apple.

Usually, the events are held in Cupertino, at the Steve Jobs Theatre, and streamed live. But given the worldwide COVID-19 pandemic, the event will be a pre-recorded video.

There will be several locations in which the event will be streamed live online. Including Apple’s website, the Apple TV app, YouTube, and more. Additionally, it will be possible to download and watch the event after it occurs. 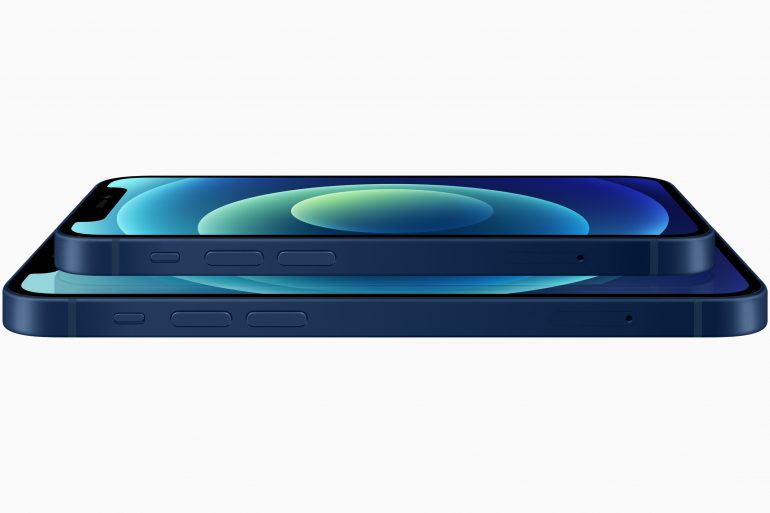