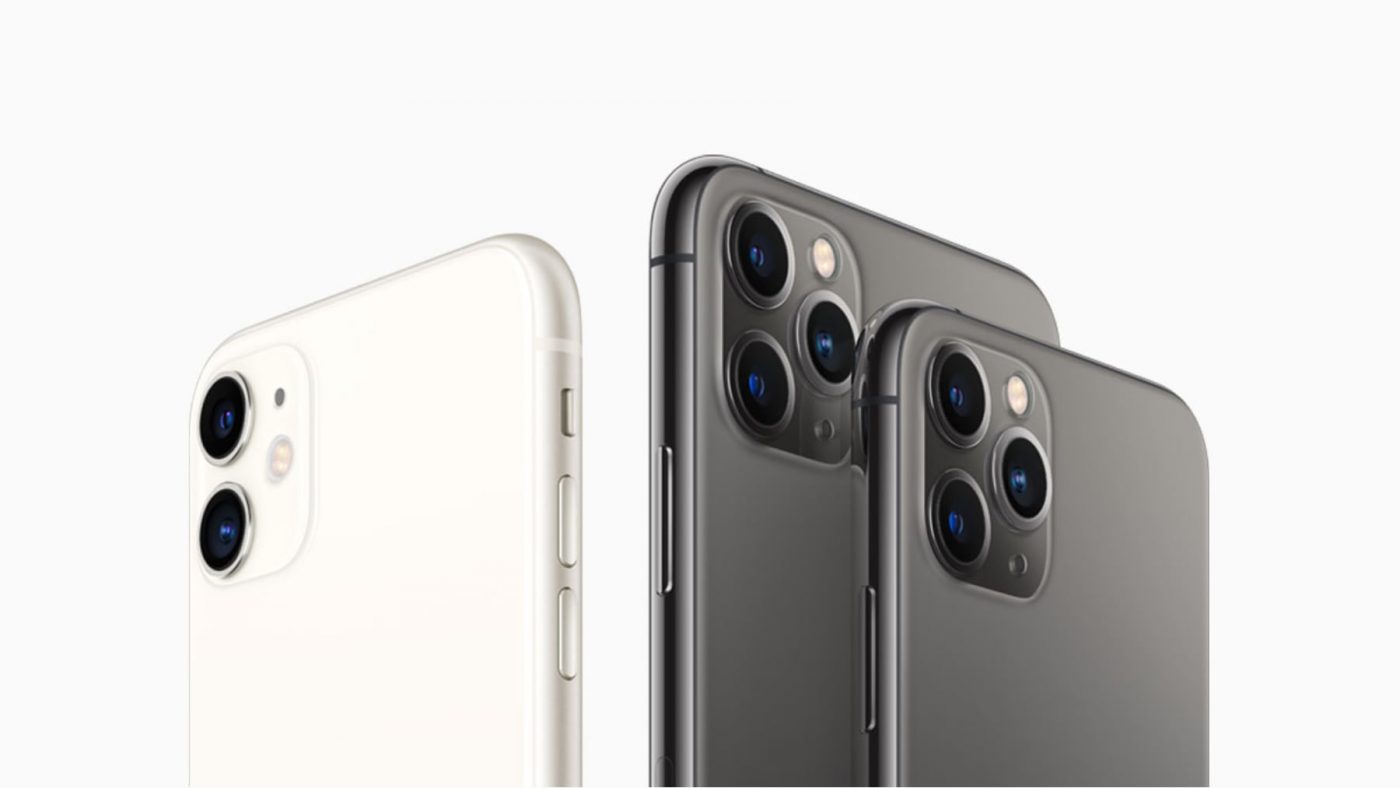 As we get closer to September speculation of the release of the next iPhone models heats up. Expected to be iPhone 12 and iPhone 12 Pro models and possibly more. Because September has been the month in which Apple typically announced iPhone (and Apple Watch) models.

However, this year has been like no other with the ongoing global pandemic of COVID-19. Which disrupts a range of things from the development of products, manufacturing, delivery, and so on. Therefore, there has been speculation lately of the timeline of the next iPhone models. Even speculation that Apple may not release new models at all during 2020.

“Last year we started selling new iPhones in late September, this year we expect supply to be available a few weeks later,”

Apple has already proven that it can release a new iPhone model in 2020 with the release of the new iPhone SE. The most affordable iPhone in the iPhone range. As for future iPhone models? Apple has confirmed they are delayed.

During its recent earnings call with investors, Apple CFO Luca Maestri went on to say “Last year we started selling new iPhones in late September, this year we expect supply to be available a few weeks later,”.

So there you have it – Apple does expect to release new models this year, just don’t expect them until at least October. As for what will be new, nothing has been announced. This year, however, is expected to see the first 5G-enabled iPhone unveiled.