Apple’s next Special Event and their first keynote for 2019 is official. With Apple revealing the event will take place on March 25th (26th in Australia) at the Steve Jobs Theatre in Cupertino, California.

What will be announced remains a mystery, however, there are a number of suggestions. Firstly, Apple has teased the event with the tagline ‘It’s Show Time’, alluding to movies and TV. This makes sense when you factor in the already-confirmed multi-year partnership with Oprah Winfrey. Apple has also confirmed several original TV shows and Movies over the past year. All of this virtually confirms what has been long speculated in the media: An Apple Video Streaming Service.

A video streaming service, if true, will join new and existing services by Apple. Such as iTunes, Apple Music, iCloud, Apple News, and more. In fact, earlier on in the year, Apple CEO confirmed in a letter to investors they will be growing services in the future.

Along with services, there are a number of potential new products that could be revealed. But all would be a guess, with the exception of AirPower, an Apple-designed wireless charging pad. It was announced back in 2017 with a due date of 2018. It has never been seen since.

The special event takes place on March 25th, in the US. However, due to time-zone differences, the event will occur in Australia on March 26th. The keynote will begin at 4 am AEDT in Sydney. Times for other Australian cities are as follows:

Apple has also confirmed they will be live streaming the event, as they have done over the past number of years. Meaning watching the event live will be possible by simply heading to Apple.com or from the Apple Events app on Apple TV. 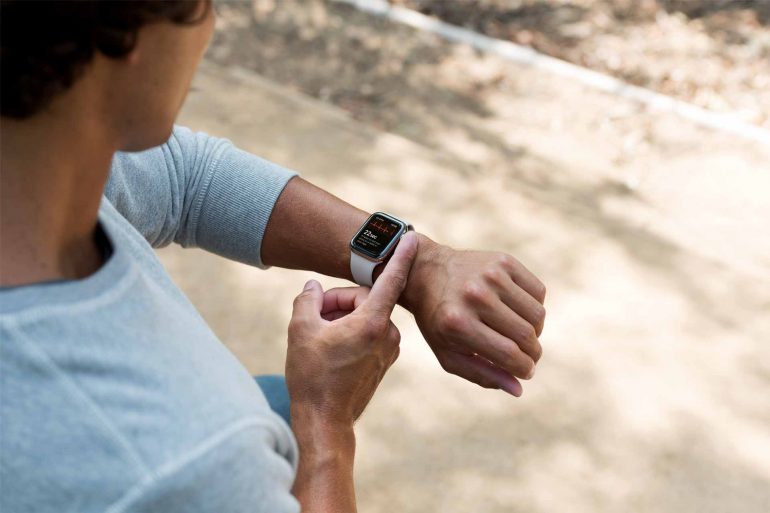