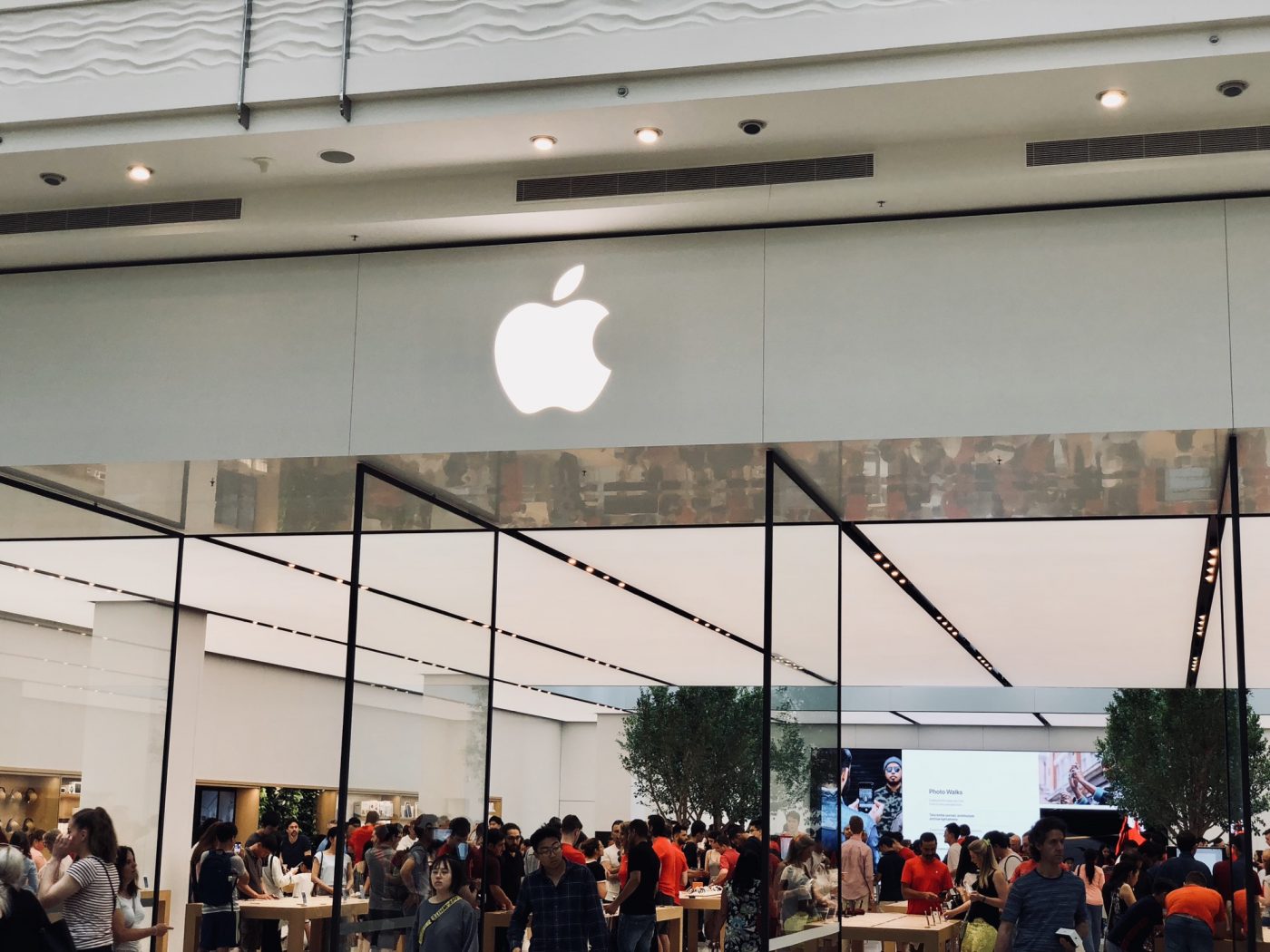 Cutting up to US$9 billion in revenue

Apple CEO, Tim Cook has posted a letter to Apple investors announcing they are revising down their projected guidance for their fiscal 2019 first quarter. A letter that is both rare and the first press release by Apple in 2019.

Apple is revising down their projected guidance by up to US$9 billion in revenue from their original estimate. A decent amount although they are still expecting revenue of approximately US$84 billion. They are now expecting the following:

Why the revised down of revenue has been detailed in some length by Tim Cook. Essentially slower iPhone upgrades, product constraints, economic weakness, and more have contributed. However, the slow down of iPhone sales and economic deceleration in Greater China are the two main reasons.

Market challenges were always on the radar. But Tim Cook admits “we did not foresee the magnitude of the economic deceleration, particularly in Greater China”. The economic environment in China, coupled with the rising trade tensions with the United States has been put down as two big reasons.

Secondly, iPhone sales are slowing down with fewer people upgrading. This slowdown, particularly in China, is the sole category of product that is responsible for the revise in revenue. With Tim Cook confirming categories outside of the iPhone growing 19% year-over-year. Customers adapting to a world with fewer carrier subsidies, US dollar strength-related price increases, and some customers taking advantage of Apple’s previous iPhone Battery Replacement Offer are all factors that are impacting the performance of iPhone sales.

Nonetheless, Tim Cook says there are a lot of positives to come. And goes on to say “Apple innovates like no other company on earth, and we are not taking our foot off the gas.”. No doubt Apple will have many new products and services to reveal throughout the year.

Interestingly, Tim Cook has also confirmed Apple will be undertaking some initiatives to improve their results. These include making it simple to trade in a phone in their stores, financing a purchase over time, and getting help transferring data from your current phone to your new phone.

Last month Apple announced an iPhone XR upgrade offer which is still running in Australia. Apple is also offering financing on their online store as well as other exclusives.

The entire letter can be read on Apple’s website here.