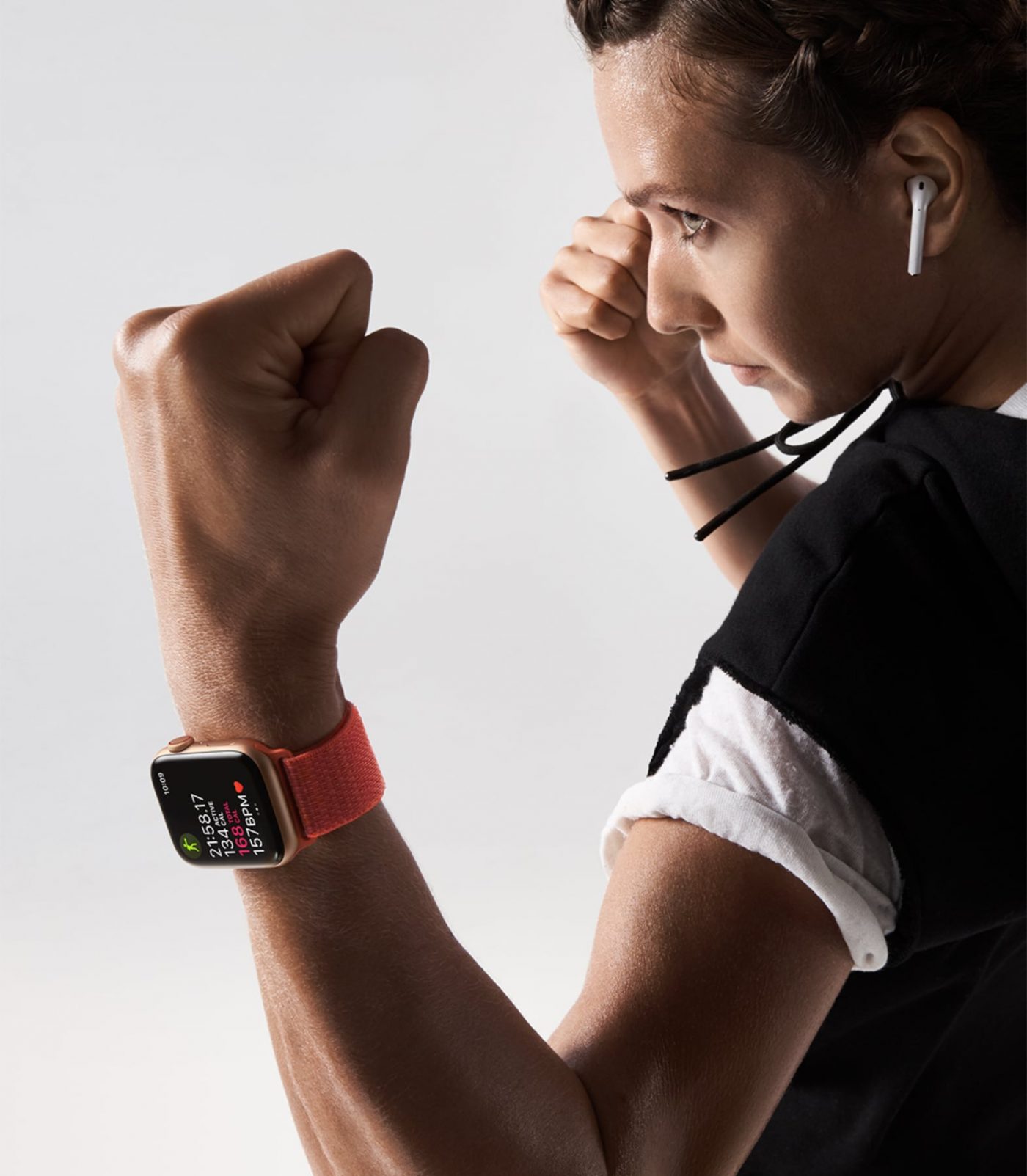 watchOS 5 Released for Apple Watch, with Activity and Communication Enhancements

Like iOS 12 for iPhone and iPad, Apple has released a free update for Apple Watch called watchOS 5. Promising to bring a range of new activity and communication enhancements, alongside a number of new apps and features.

The update arrives just days prior to the release the Apple Watch Series 4, which will come with today’s release of watchOS 5.

For the 5th release of watchOS, Apple has chosen to focus on activity and communication. With the promise to make Apple Watch an even stronger companion for fitness, communication and quick access to information.

“Apple Watch is helping our customers stay connected, enhance their fitness and, in many cases, detect life-threatening conditions. With the launch of watchOS 5, we’re excited to introduce new activity and communications features that will take the Watch to a whole new level.”

A summary of changes can be seen below:

Set and participate in Activity competitions with your friends. Including 7-day challenges where you can earn rewards and receive personalised coaching to motivate you to win. 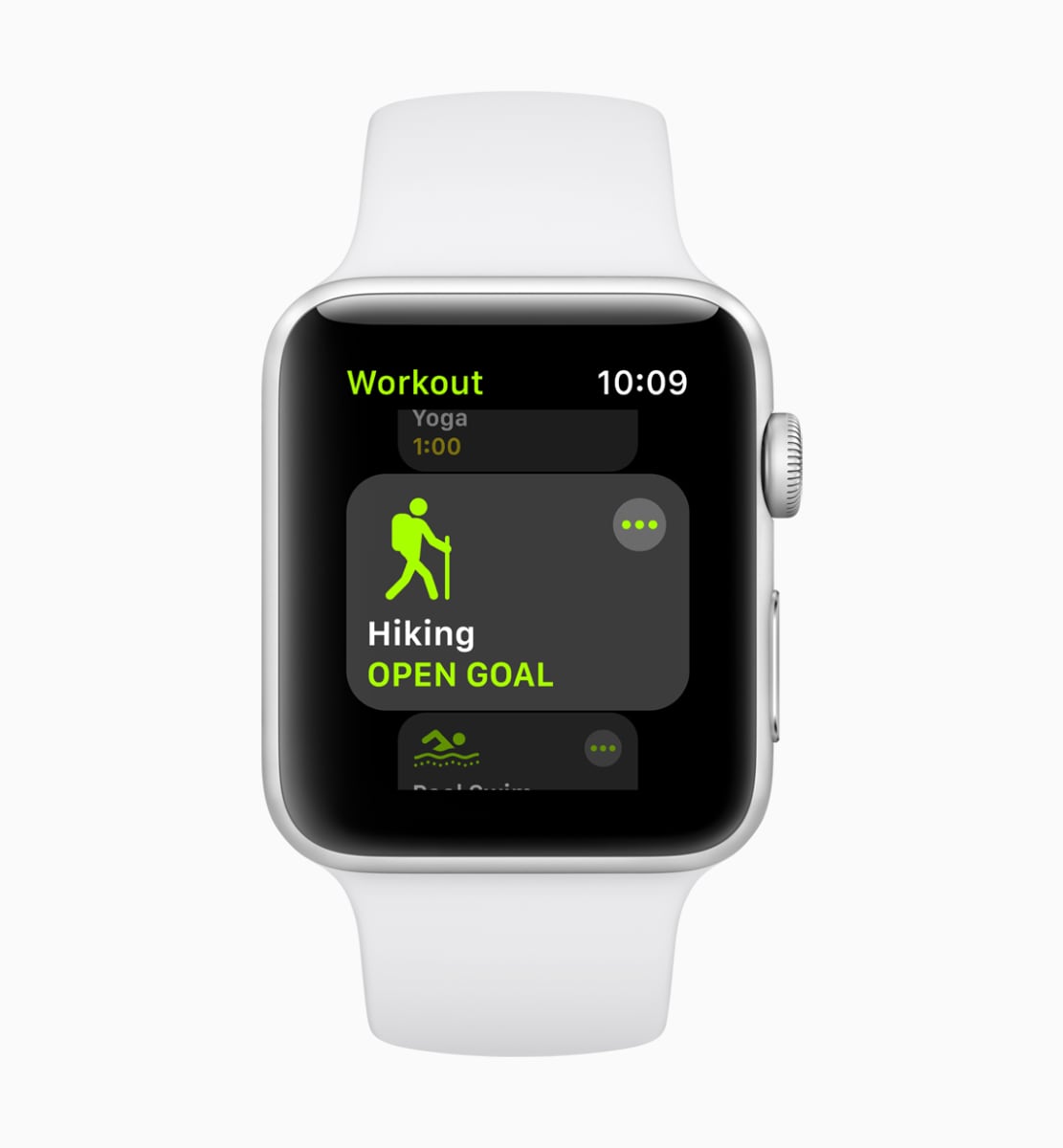 There are also a number of new workouts including Yoga and Hiking (finally), while Apple Watch can now detect a workout beginning automatically. It will also remind you to end a workout if you have forgotten to end if after a workout. – both of which I am very excited about.

For the first time, podcasts have arrived to Apple Watch, allowing you to listen to your favourite shows on the go. The last few episodes will automatically sync across allowing you to use Siri to begin playing them.

It is now possible to have a one-on-one conversation with anyone else who has a compatible Apple Way. Interestingly, I remember this feature being one in which was meant to arrive with the very first Apple Watch. 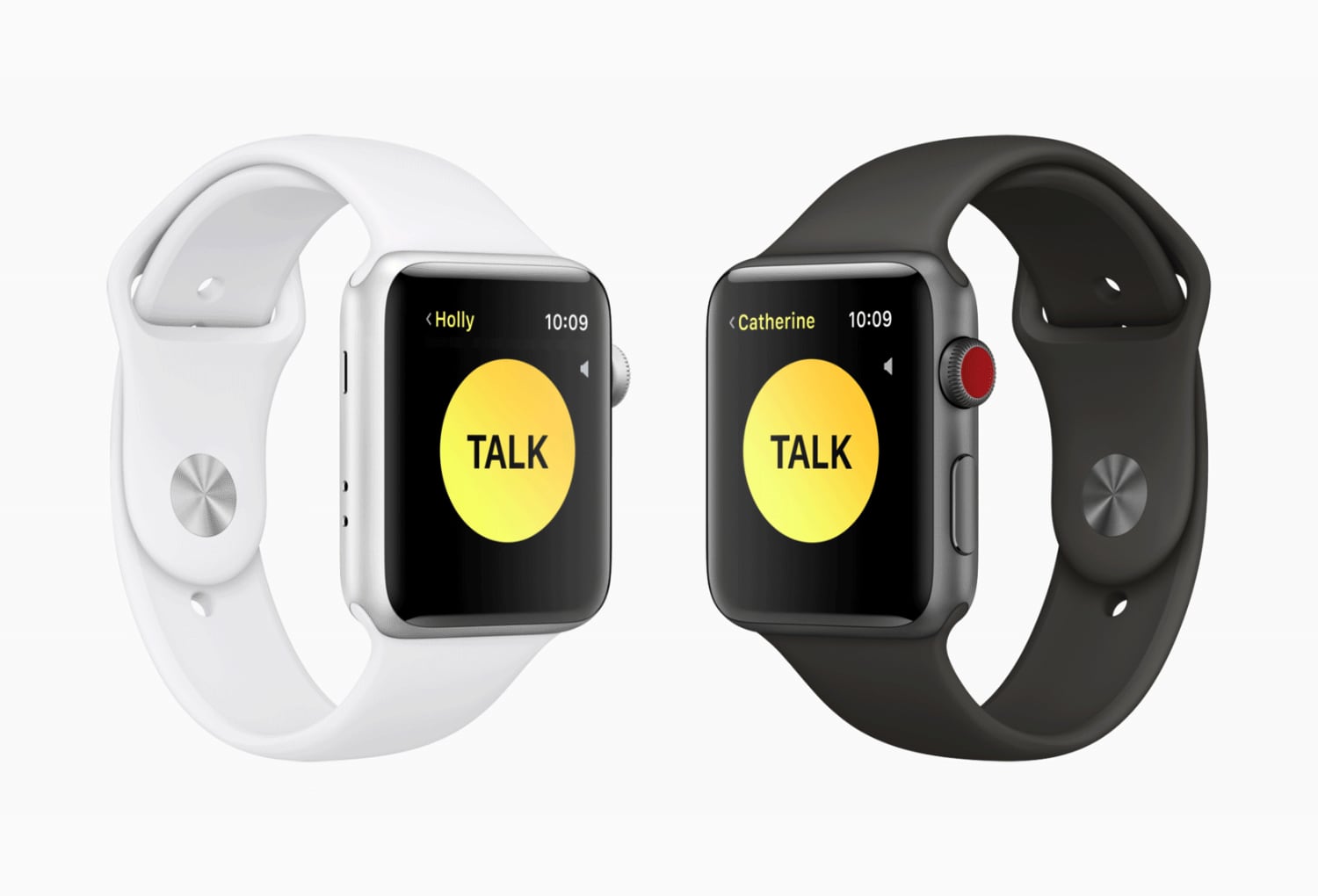 When opening the Walkie-Talkie app you will see a list of people with an Apple Watch you often call, message, or FaceTime. From there you simply invite them into a conversation.

There is two big changes with Siri, Apple’s voice assistant on Apple Watch. Firstly, you no longer have to say “Hey Siri” before asking Siri something. Simply raise your wrist and begin talking.

The Siri watch face has become a lot smarter thanks to Machine Learning. This will enable Siri to make personalised suggestions for example, suggesting to play your “Drive Home Playlist” as you leave work.

watchOS 5 is available to all Apple Watch Series 1-4 models, meaning the first-generation Apple Watch will, unfortunately, miss this release.

Updating is easy, simply navigate to:

The new Apple Watch Series 4 which is set to arrive in stores from Friday will have the new update installed.

More information on Apple Watch and watchOS 5 can be found at Apple’s website.