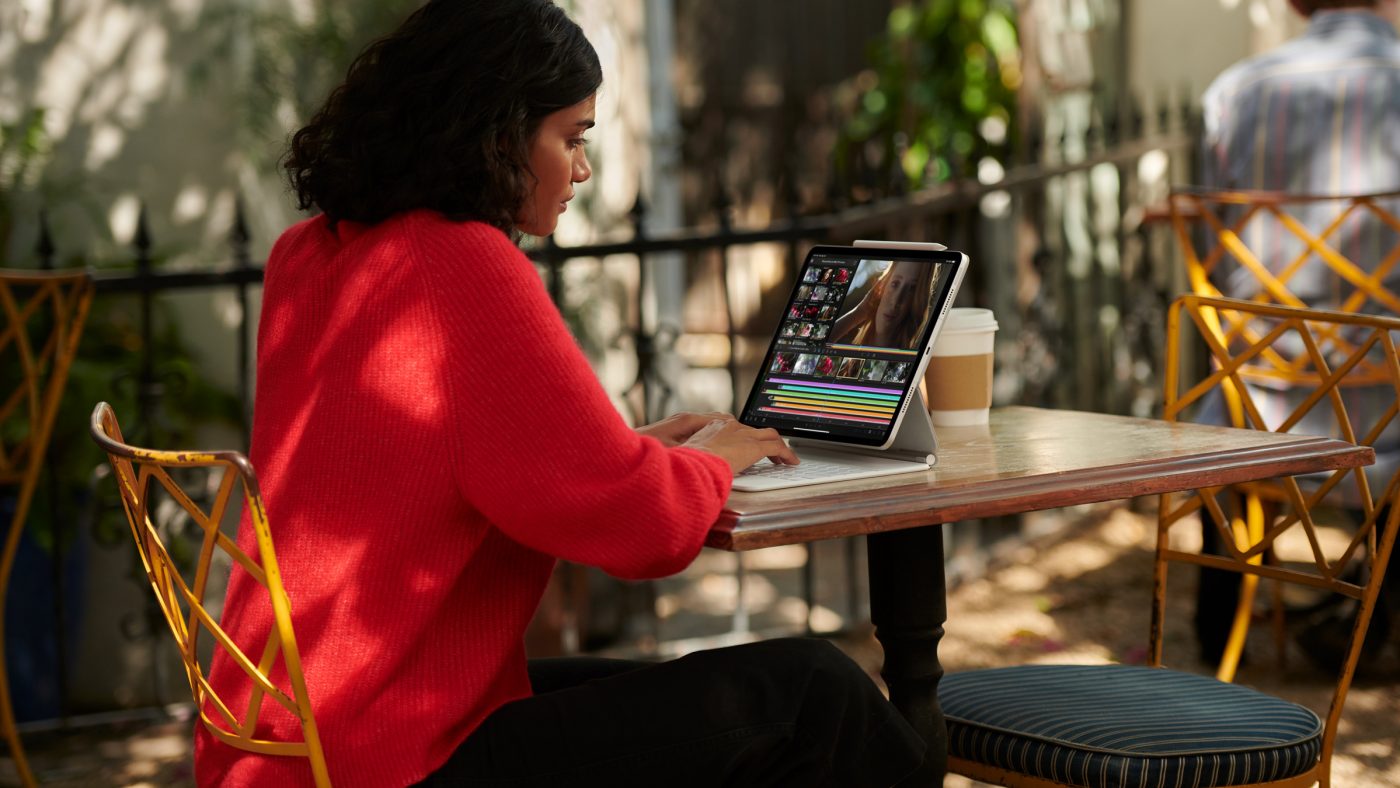 11-inch iPad Pro has received a price cut, with Apple making 2021 models priced lower than the previous generation. The same can’t be said about larger 12.9-inch models due to its new display technology, however.

Pricing on the 11-inch iPad Pro range now starts at a recommended retail price (RRP) of A$1,199. With 128GB storage and Wi-Fi connectivity. A$130 lower than the previous generation model with the same configuration.

The most significant saving appears to be the 512GB, storage models. Previously, an 11-inch iPad Pro with 512GB storage and Wi-Fi connectivity cost A$1,839. However, the same configuration is now priced at A$1,649, a saving of A$190.

A full breakdown of new pricing is as follows:

Price cuts have not made their way across to the larger 12.9-inch iPad Pro models. Prices, in fact, on those has increased, likely due to the new display being much more advanced. The 12.9-inch iPad Pro includes a significantly better display calls the ‘Liquid Retina XDR display’. The display uses a mini-LEG design that incorporates over 10,000 LEDs across the back of the display. Resulting in 1000 nits of full-screen brightness, 1600 nits of peak brightness, and a phenomenal 1-million-to-1 contrast ratio.

Apple revealed the updated 11-inch and 12.9-inch iPad Pro during its ‘Spring Loaded’ event. With its familiar striking design, but now powered by the M1 Chip. While also delivering 5G (on cellular models), a new 12.9-inch display, Thunderbolt, and more.

iPad Pro (2021) is now available for order and released in Australia in the second half of May 2021. It will be available in Apple Retail and Apple online, plus selected Apple Authorised Resellers.

Students, teachers, and others eligible for Apple Educational Pricing can save on a new iPad Pro. While still being eligible for free delivery and 14-day returns.