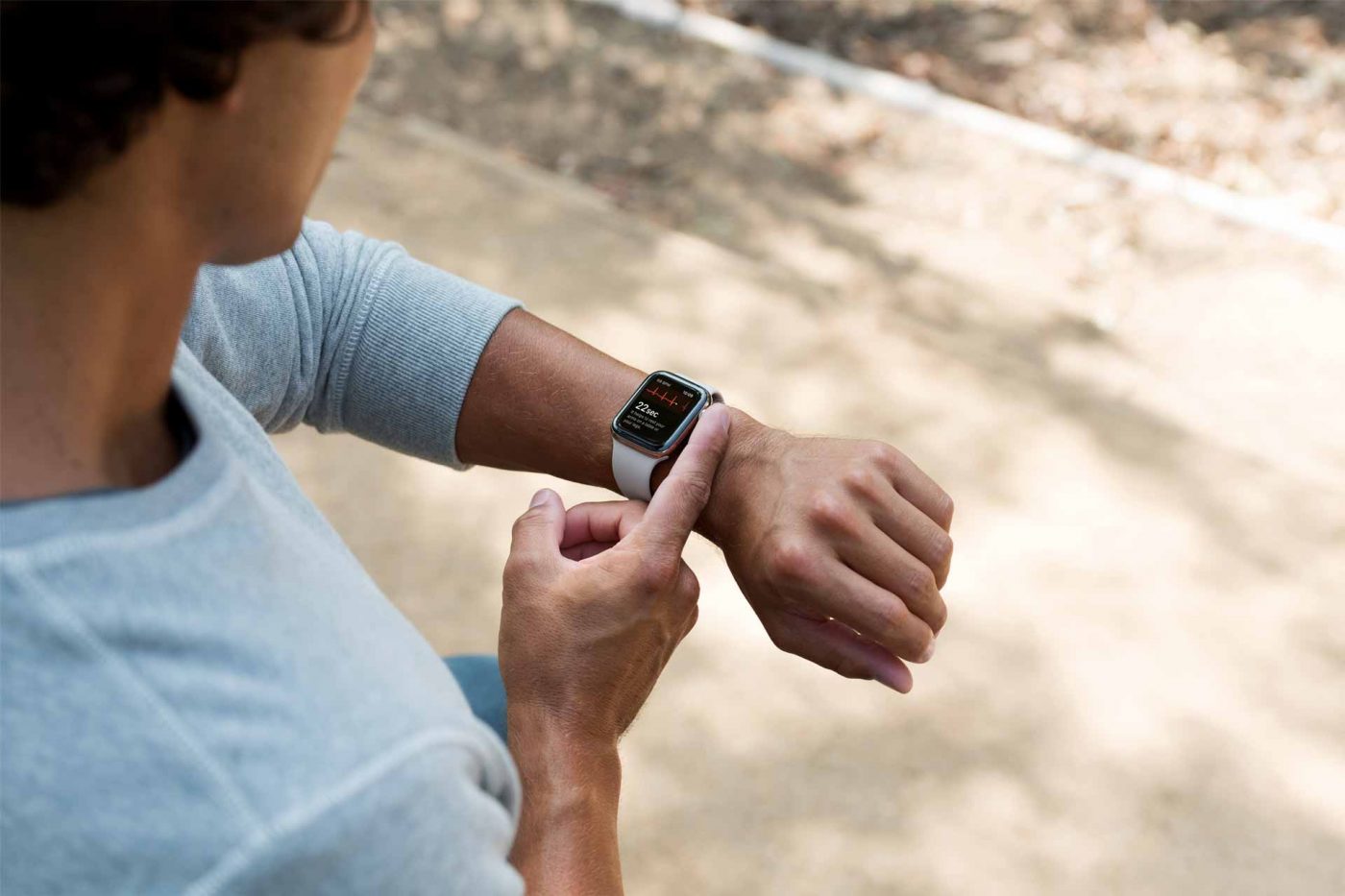 Finally! One of the most significant capabilities of Apple Watch – the ability to take an ECG has been approved for use in Australia. With the Australian Government giving Apple medical approval, just weeks after it approved another feature, Irregular Rhythm Notifications.

An electrocardiogram (also called an ECG or EKG) is a test that records the timing and strength of the electrical signals that make the heart beat. By looking at an ECG, a doctor can gain insights about your heart rhythm and look for irregularities.

Apple Watch has had the capability to perform an ECG since Series 4. But it has never been enabled in Australia because it required medical approval from the government – until now.

Dated March 2nd, 2021, the Australian Government through the Department of Therapeutic Goods Administration (TGA) approved the feature as a ‘Cardiac electrophysiology application software’. The public summary can be viewed on their website. In other words, they gave approval for the ECG App to be used in Australia.

It is now up to Apple to enable the feature, which they will likely do in the next available software update.

The TGA has made the following points regarding the ECG feature:

The newest software releast for Apple Watch (watchOS) is currently being tested among public BETA testers and developers. And should be released within the next month. It is unclear if Apple will enable the feature with its release, but with approval given it is likely it will.