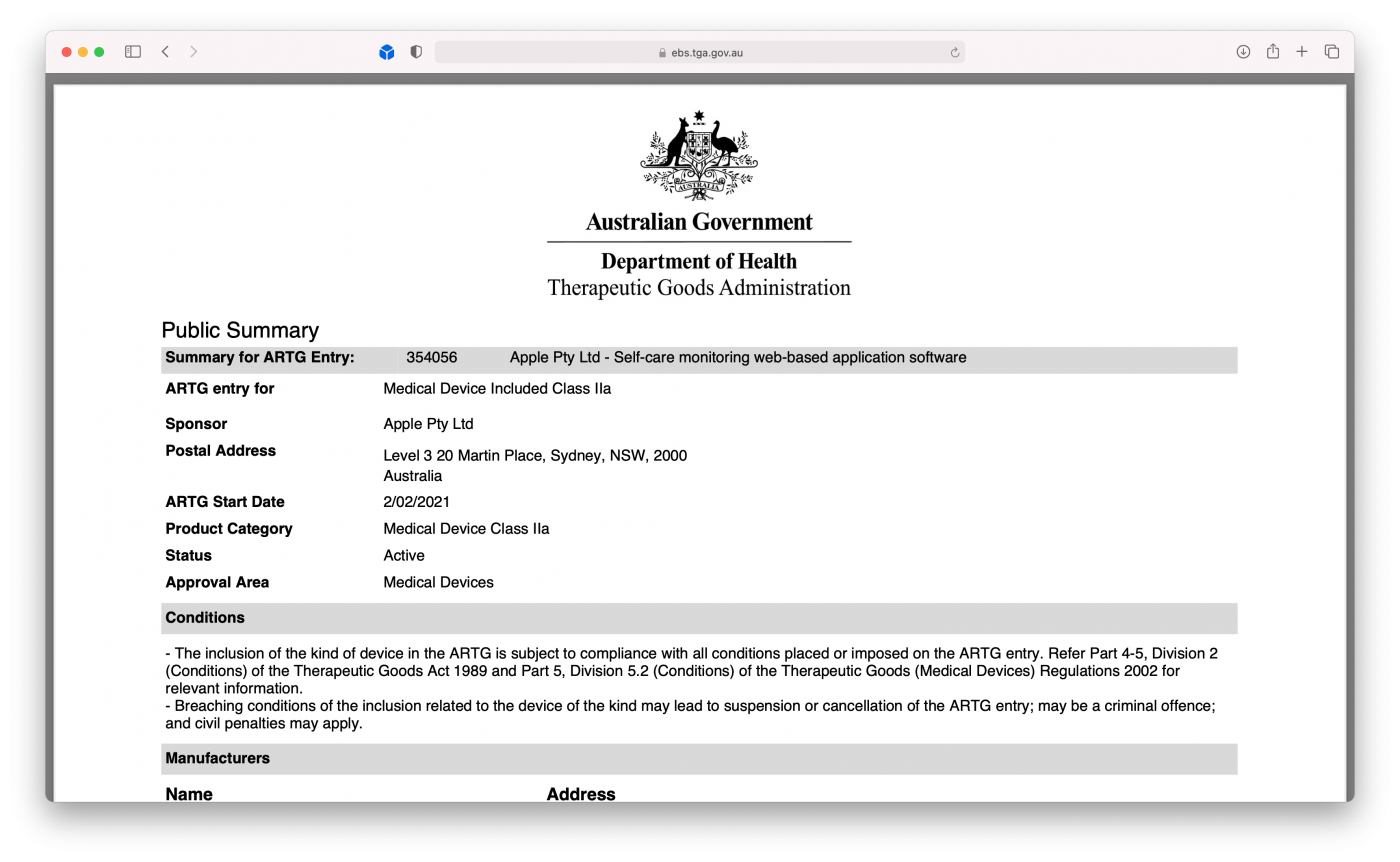 Irregular Rhythm Notifications, a significant capability of the Apple Watch, may soon be available in Australia. The Australian Government has recently given Apple medical approval for the feature to be enabled in Australia. Paving the way for one of the most requested features to be enabled – ECG.

Apple Watch has had the capability to perform Irregular Rhythm Notifications since Series 3 (3 years ago). But it has never been enabled in Australia because it required medical approval from the government – until now.

At the begining of Feburary, 2021, the Australian Government through the Department of Therapeutic Goods Administration (TGA) approved the feature. The public summary can be viewed on their website.

It is now up to Apple to enable the feature, which they will likely do in the next available software update. But what about ECG? At this stage TGA has not yet given approval for that feature. But this highlights that Apple is atleast making submnissions to the TGA.

The TGA has made the following points regarding the Irregular Rhythm Notification feature:

The newest software releast for Apple Watch (watchOS) is currently being tested among public BETA testers and developers. And should be released within the next month. It is unclear if Apple will enable the feature with its release, but its our best bet yet. 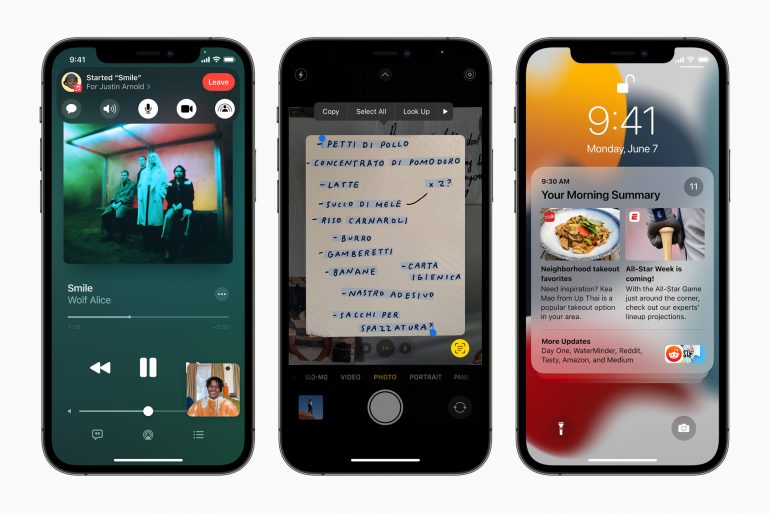