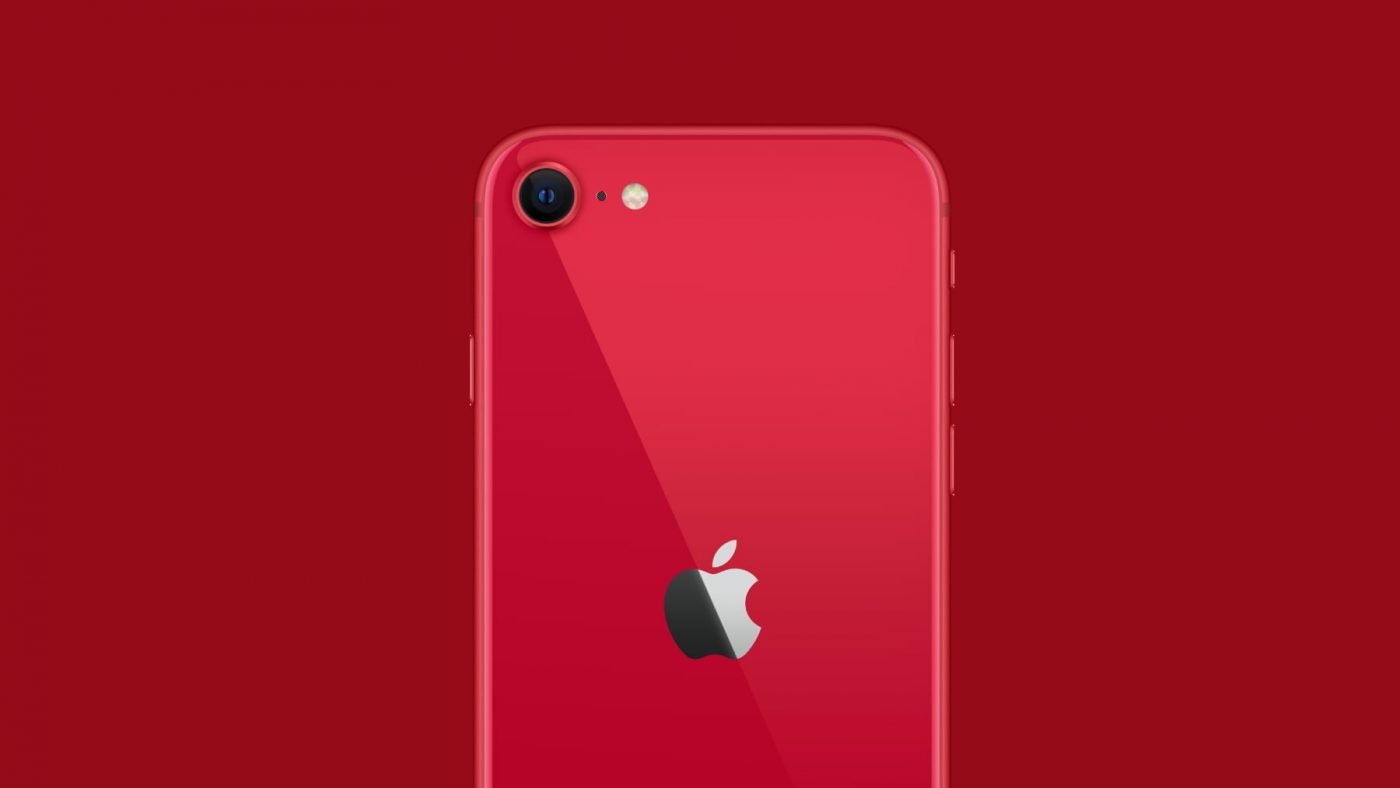 the most affordable iPhone

After a week of pre-orders, iPhone SE is now available in stores and online around Australia. Including Apple’s online store, Bing Lee, Domayne, JB Hi-Fi, Harvey Norman, more. Plus carriers such as Optus, Telstra, and Vodafone.

iPhone SE is the first iPhone that Apple has announced for 2020. It features a 4.7-inch Retina HD display, paired with Touch ID for industry-leading security. Powered by the Apple-designed A13 Bionic, the fastest chip in a smartphone, to handle the most demanding tasks.

According to Apple, It also features the best single-camera system ever in an iPhone. Which unlocks the benefits of computational photography including Portrait mode, and is designed to withstand the elements with dust and water resistance.

In the iPhone range, iPhone SE is the most affordable, starting at a Recommended Retail Price of just A$749. This compares to the iPhone 11 Pro which starts from A$1,749.

iPhone SE is available in three colours including Black, White, and Red (PRODUCT(RED)).