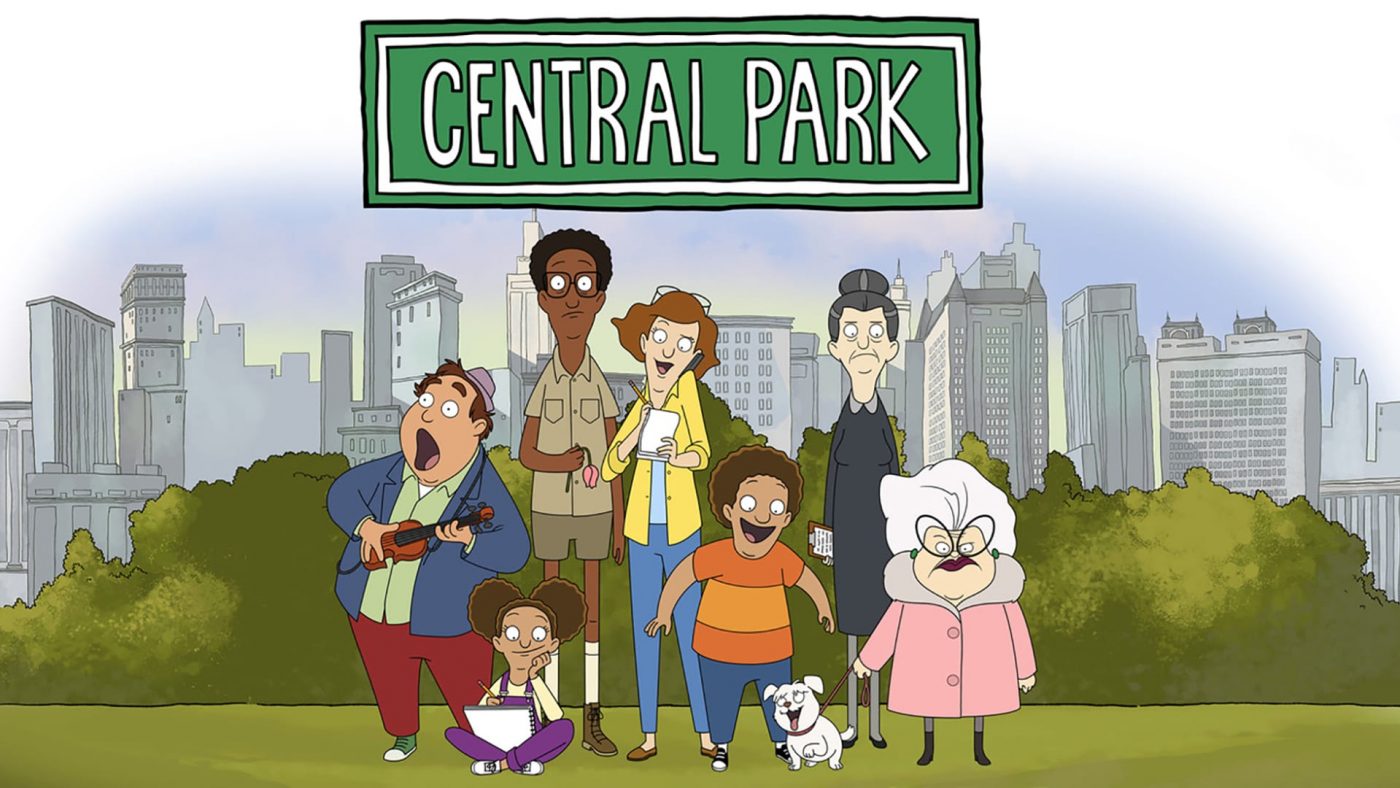 Just days after releasing a trailer for “Home Before Dark“, Apple has unveiled one for upcoming animated musical series “Central Park”. Which will have its first three episodes debut on Apple TV+ on Friday 29th May.

“Central Park” follows the Tillerman’s, a family that lives in Central Park. Owen, the park manager, and Paige, his journalist wife, raise their kids Molly and Cole in the world’s most famous park while fending off hotel heiress Bitsy Brandenham and her long-suffering assistant Helen, who would love nothing more than to turn the park into condos.

The first three episodes will be released on Apple TV+ on Friday 29th, May. Each Friday following will see a new episode released on the streaming service.