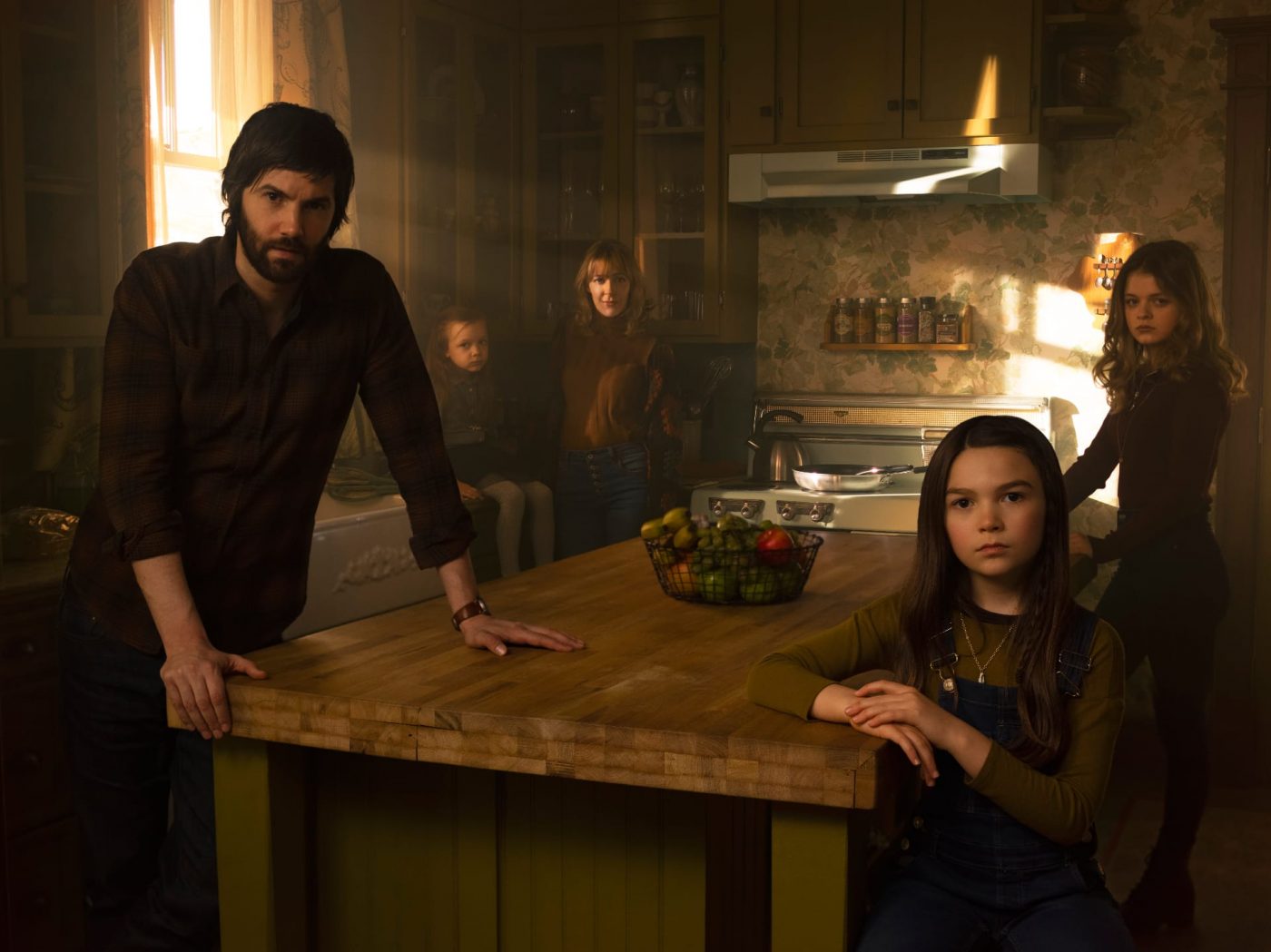 Apple has over the weekend shared a trailer for upcoming new Apple TV+ series ‘Home Before Dark‘. Due to arrive on Apple’s streaming service on April 3rd, 2020.

Home Before Dark is a dramatic mystery series that is inspired by the reporting of young investigative journalist Hilde Lysiak. And follows a young girl (Brooklynn Prince) who moves from Brooklyn to the small lakeside town her father (Jim Sturgess) left behind. While there, her dogged pursuit of the truth leads her to unearth a cold case that everyone in town, including her own father, tried hard to bury.

Apple TV+ is available on the Apple TV app on iPhone, iPad, Apple TV, iPod touch, Mac, select Samsung and LG smart TVs, Amazon Fire TV and Roku devices, as well as at tv.apple.com/au, for A$7.99 inc. GST per month with a seven-day free trial. The Apple TV app will be available on Sony and VIZIO smart TVs later this in 2020.

For a limited time, those who purchase a new iPhone, iPad, Apple TV, Mac or iPod touch can enjoy one year of Apple TV+ for free.