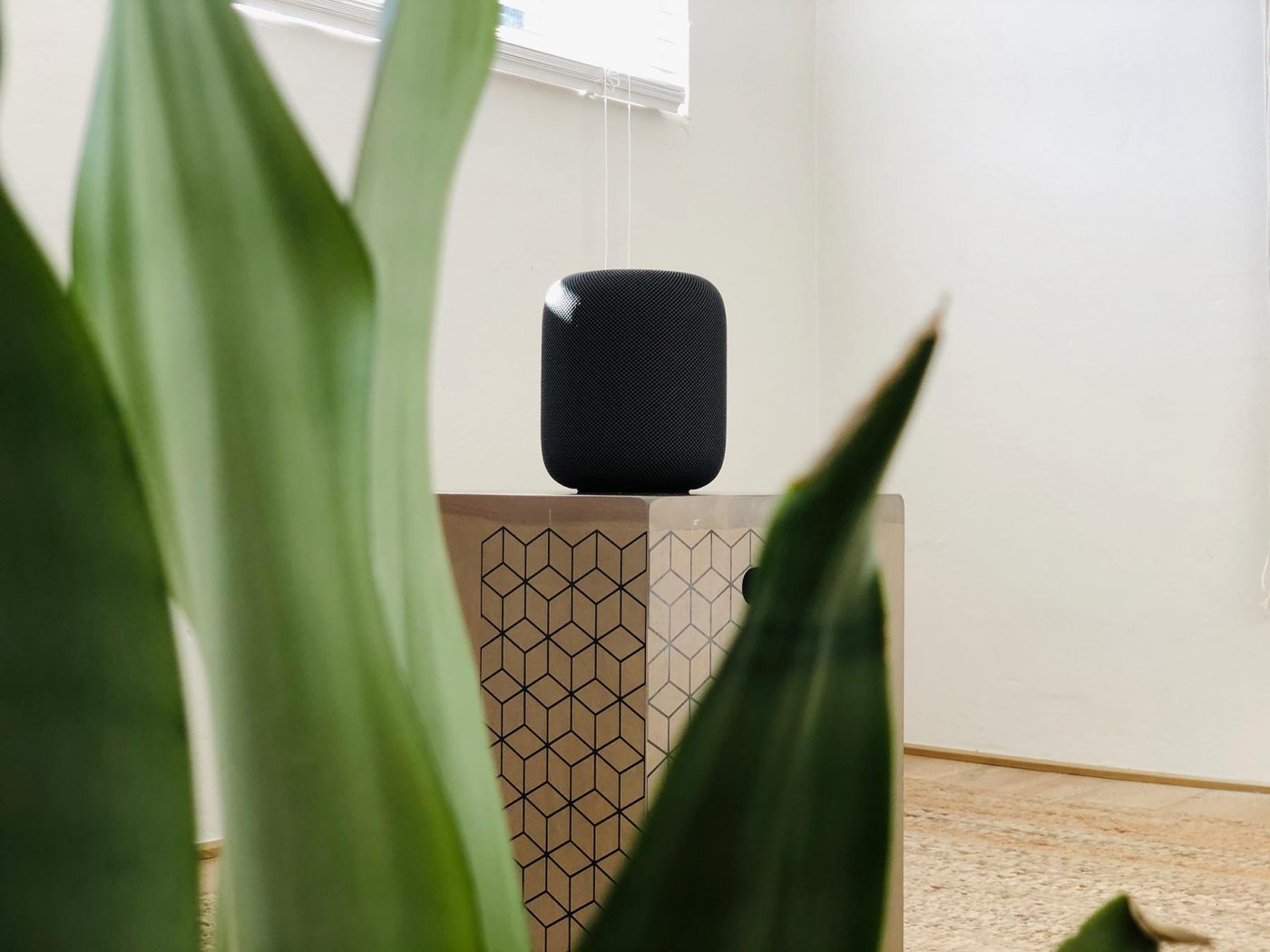 HomePod will soon gain the ability to learn the voice of multiple users in one household. By understanding who is speaking to Siri, HomePod can provide a personalised experience.

Support for multiple users is perhaps one of the most requested features, noted in many reviews by users. Because HomePod is designed for the home, therefore, chances of multiple people in the one home wanting to use it – is high.

Currently, when someone says, for instance, “Hey Siri, play something I will like” HomePod will play music from one particular Apple Music library. Or even more serious – read messages, calendar events, and more from one user (although this feature can be turned off entirely).

Having someone else being able to listen to music via HomePod from one Apple Music library isn’t ideal. Because they may say “Hey Siri, I don’t like this” – we all have different tastes in music. However, this will all soon be resolved.

Coming this Spring, HomePod will get a free software update alongside iOS 13, iPadOS, and more. The update will bring new features which include:

When released, HomePod will be able to learn who is speaking to Siri. Therefore, will be able to provide a personalised experience. Including playing music from their own Apple Music library. And access to their own messages, calendars and lists, reminders, and more. It will also be possible to make a phone call from their contacts.

In Australia, the free update will be released during Spring, 2019. Exact date and timing of release have not yet been announced, but historically it is around mid to late September.

More information on HomePod, including purchasing one, can be done on Apple’s online store.