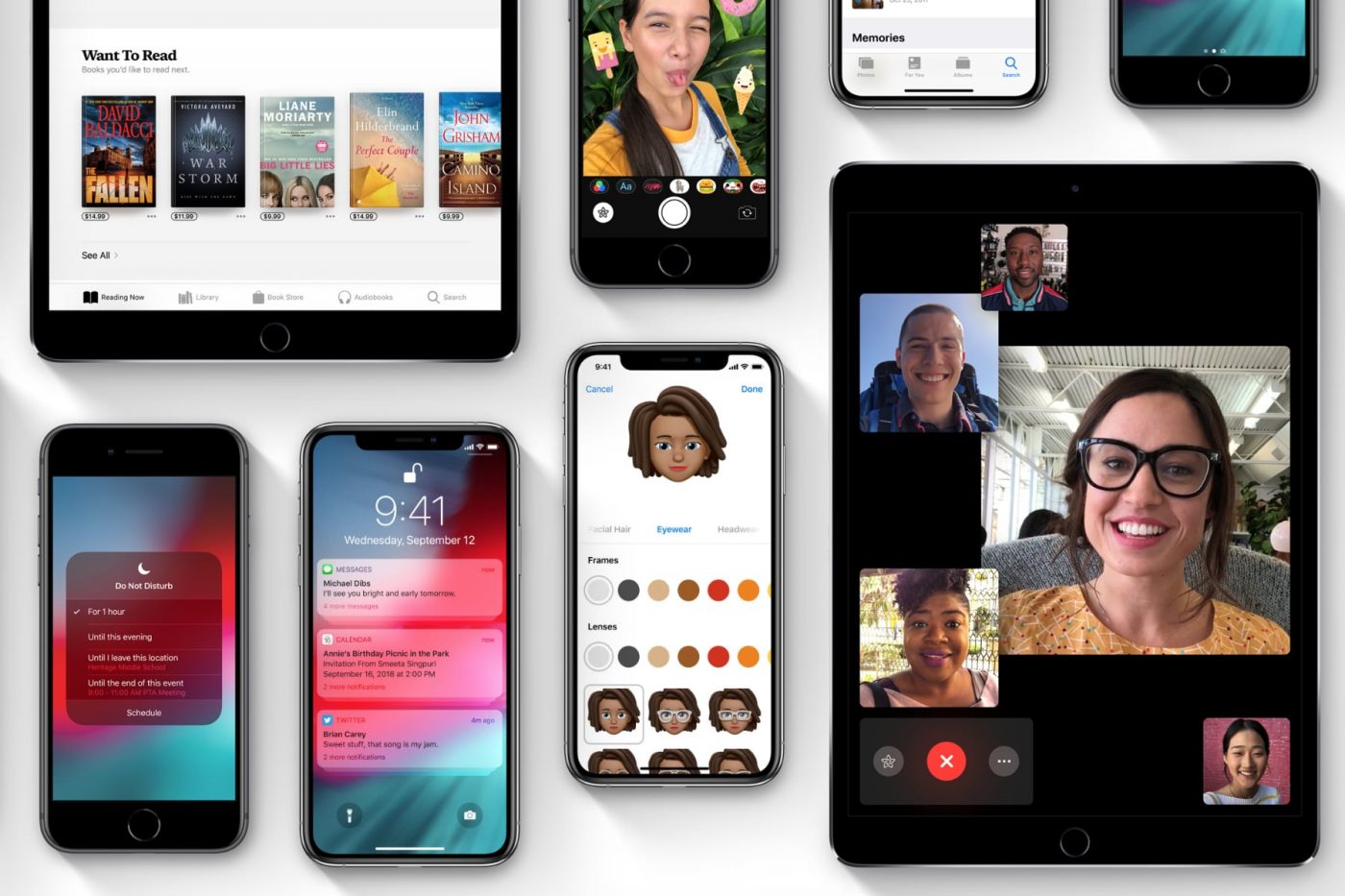 iOS 12.1.1, a new update to iOS 12 is now available for the iPhone and iPad. Bringing a number of new features and all important bug fixes. While also introducing some updates to the HomePod, Apple’s wireless speaker for the home.

In terms of new features, the iPhone XR gains notification previews using haptic feedback. While it also gains additional Dual-SIM with eSIM service support alongside the new iPhone XS and iPhone XS Max. However, we’re yet to see a carrier in Australia support the feature.

A range of security and bug fixes have also been included in the update. Apple has fixed an issue where Face ID may become temporarily unavailable. Time zones with may not have been updated automatically, visual voicemail not downloading, and Voice Memo recordings not uploading to iCloud have all been fixed. As to an issue in Messages which could have prevented predictive text suggestions when typing on the Chinese or Japanese keyboards.

Lastly, the HomePod, Apple’s wireless speaker designed for the home gains some small additions. It also gains some unknown bug fixes. Apple notes the update brings the following to HomePod:

The update can be downloaded and installed free on all compatible devices by simply tapping Settings, General, then navigating into Software Update. If you have chosen to turn on Automatic Updates you may find it has already been installed on your device.

iOS 12 was released in September alongside the new iPhone XR, iPhone XS, and iPhone XS Max. You can learn more about the release here.