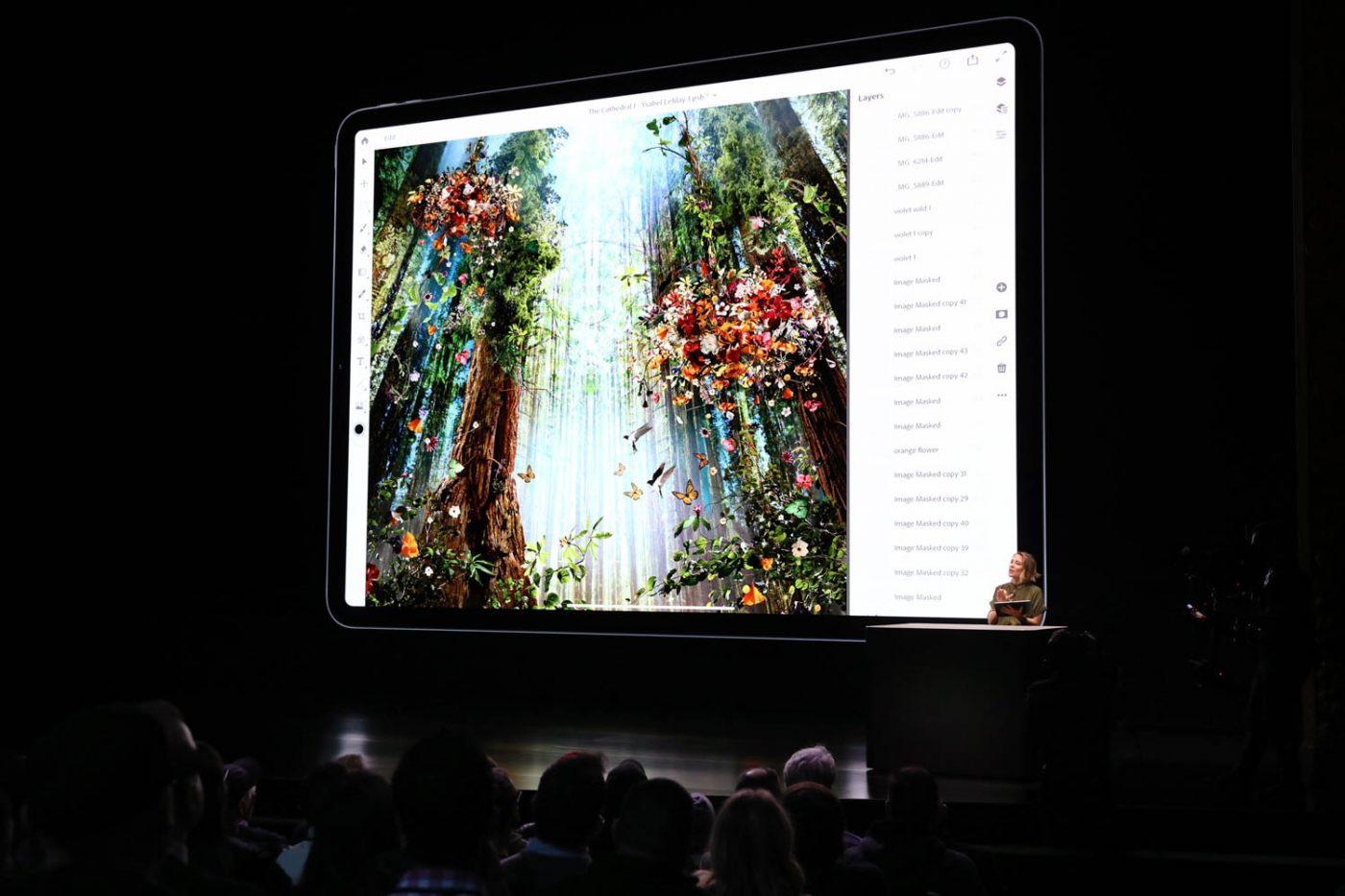 Adobe Photoshop Coming To iPad In 2019

One of the most asked for apps, partiarly from professionals, for the iPad by far is Adobe Photoshop. A request that has ramped up over the years as Apple makes huge performance gains with iPad. Particularly with the new iPad Pro which is faster than most PCs and has graphics on a level with the Xbox – insane.

Last month both Adobe and Apple held keynotes. Adobe held their Adobe MAX conference where they, for the first time announced Photoshop is coming to the iPad. While also announcing a slew of new apps including one for the creation of AR. And an easy-to-use video editing app for social media creators.

Photoshop CC on iPad is not their desktop application squished down to fit the display of any sorts. It has been completely redesigned and thought out for the touch experience. With a touch-friendly UI and UX experience that is easy, yet powerful to use. Complete with the layer panel, tools, controls, and more. 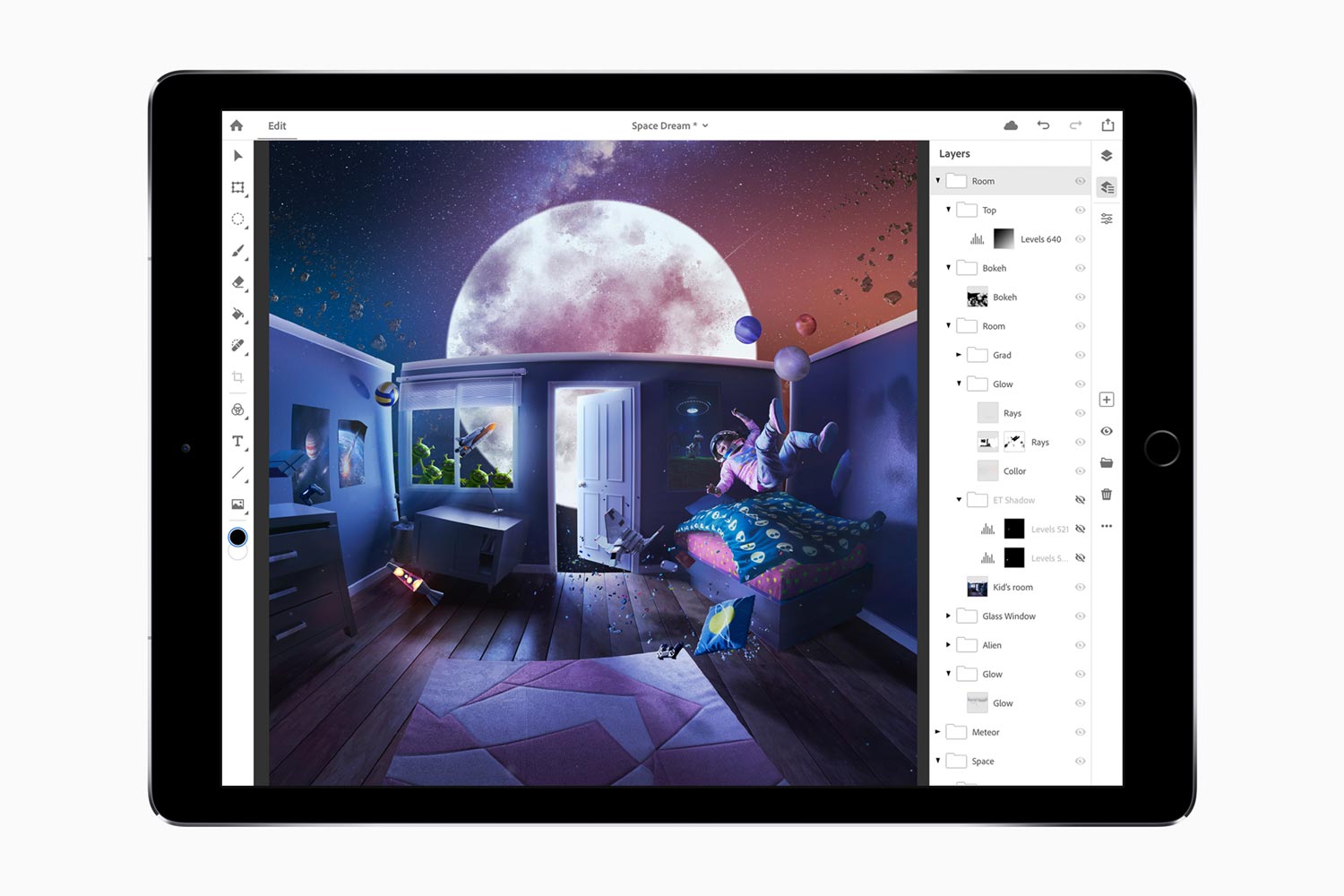 Other features include the ability to create, option, and edit native PSD files. Meaning it will be possible to seamlessly work on files in Photoshop on iPad and continue to work on the desktop (and vice-versa). For example, on a MacBook Pro. All possible with Creative Cloud which automatically syncs files between your devices.

At this stage, Adobe has only confirmed Photoshop for iPad will be released around the world sometime in 2019. Pricing has not yet been announced, however, it is likely it will be free to those who are members of Adobe’s Creative Cloud.

iPad, including the new iPad Pro can be purchased from Apple’s online store.