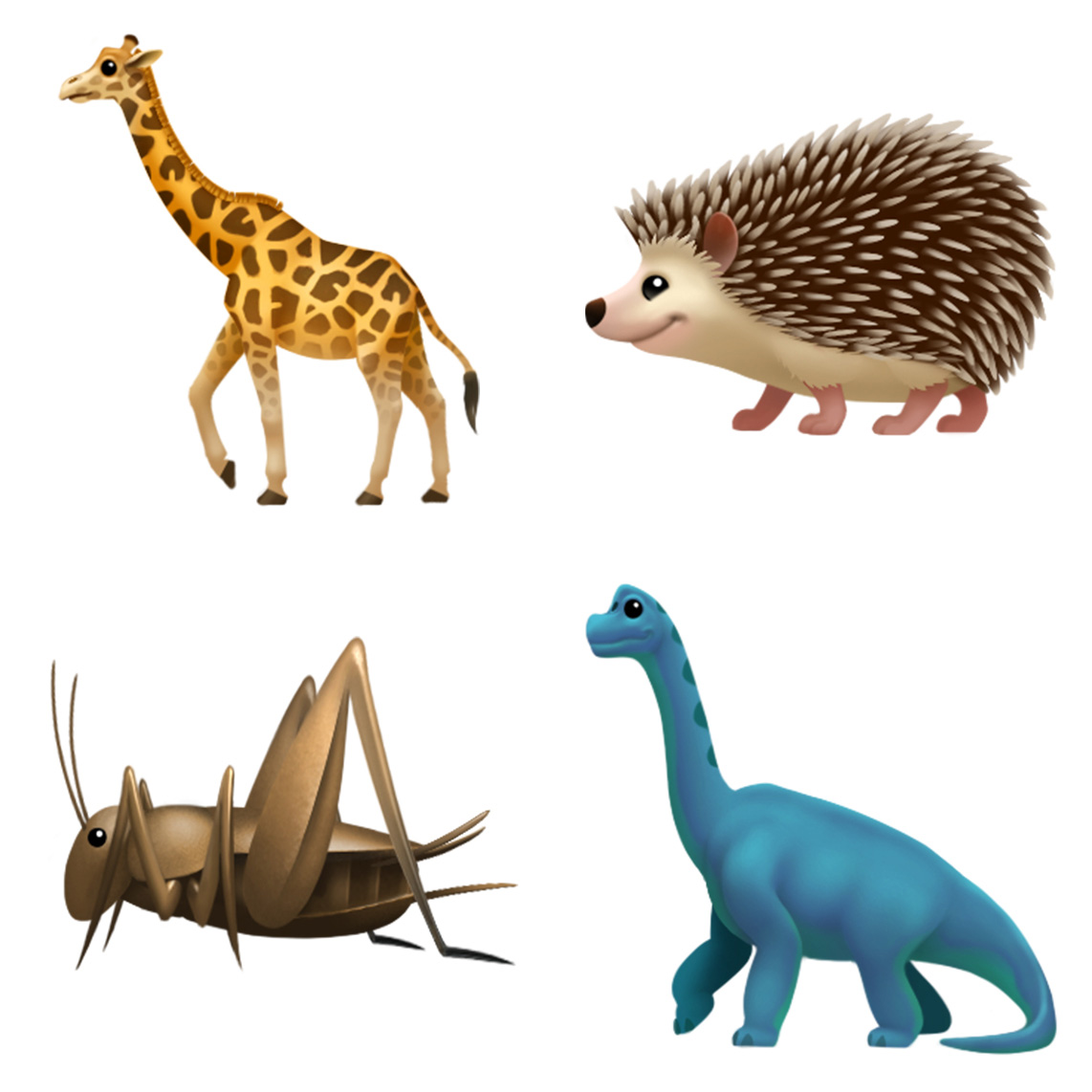 Apple has revealed a range of new emoji characters, hundreds, in fact, will be coming to Apple’s products including iPhone and iPad in a soon to be released free iOS 11 update.

The new emoji characters include new smiley faces, food, animals, clothing, gender-neutral characters, and lots more. All of them have been designed by Apple and adapted from Unicode 10.

Apple has highlighted a number of the new emojis including a new “I love you” gesture-based in the American sign language, while also announcing iOS 11.1 will also include characters announced on World Emoji Day like Woman with Headscarf, Bearded Person, Breastfeeding, Zombie, Person in Lotus Position and new food items such as Sandwich and Coconut.

To get the new emoji we will need to wait until iOS 11.1 is released which at time of writing is being tested by developers and those signed up to the public beta. Apple Watch and Mac will too get the new emoji characters in a future watchOS and macOS update.

No word on the release in Australia however, I would expect the update to be released in a number of weeks. iOS 11.1 is a future update to iOS 11 which has already been released.