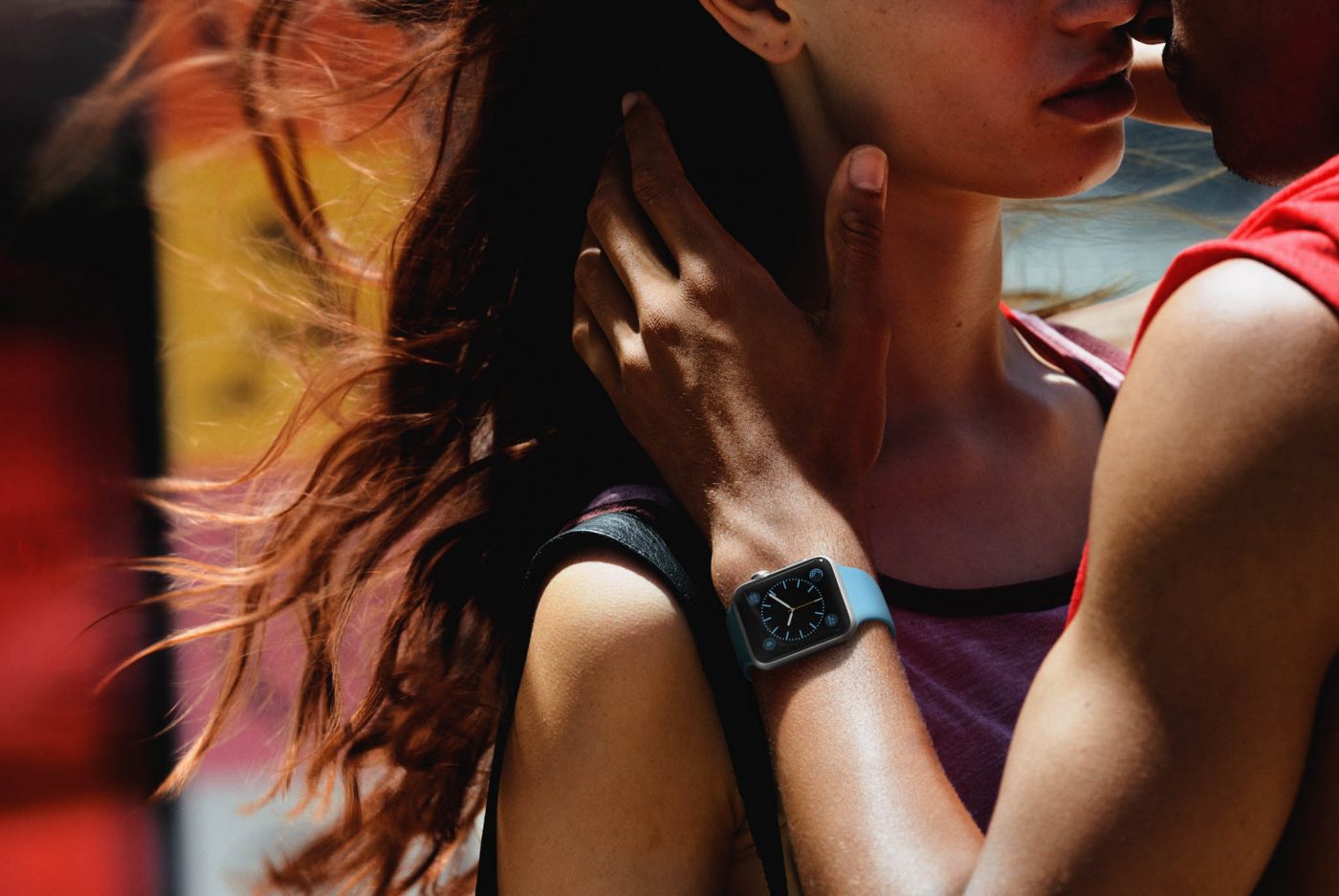 Earlier on in the month Apple held a keynote announcing a number of things including Australia being one of the first countries to get the all new Apple Watch. They also gave details on Apple Watch pricing, release date and how you can pre-order your first Apple Watch.

Apple are doing something different for Apple Watch pre-orders compared to other pre-orders they’ve had before and that is you’ll be able to preview, and try on an Apple Watch (by appointment) at Apple Retail Stores on April 10th. This allows you to choose from a range of models including different bands and find a watch that suits you.

Apple announced pricing f0r the Apple Watch will start at $499, ranging right up to $24,000 for Apple Watch Edition. I’ve covered pricing on all models at my Apple Watch Pricing page.