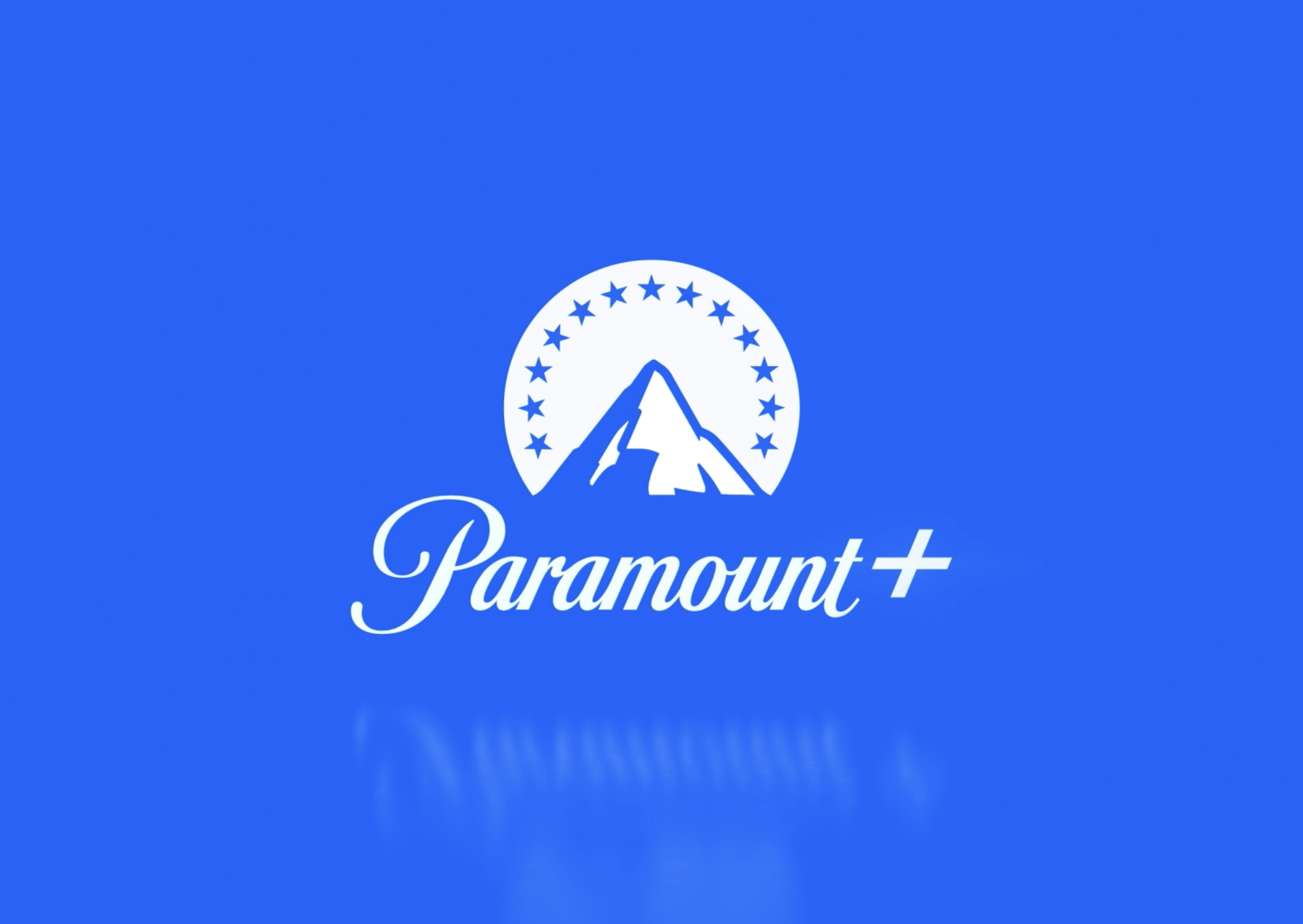 Paramount+ launches in Australia, with a mountain of entertainment

Streaming Unique Stories, Iconic Stars And A Mountain Of Entertainment.

Paramount Plus, Australia’s latest video streaming service, has launched. With a mountain of entertainment, locally-produced content, and more. At an affordable monthly cost of just A$8.99 per month.

Premium entertainment, suitable for all ages, is included with a subscription, including original content, hit movies, and popular TV series. From a range of well-known and award-winning studios, that include: SHOWTIME®, BET, CBS, Comedy Central, MTV, Nickelodeon, Paramount Pictures, the Smithsonian Channel and Sony Pictures Television.

And in addition, locally-produced content. In fact, at launch, the highly anticipated second season of Australian Drama Five Bedrooms is available for streaming at launch.

More local content including, Spreadsheet, Last King of The Cross and 6 Festivals, will begin filming soon.

The launch today has a lot of premium content immediately available. But there is plenty more to come in the future. Nonetheless, exclusive premieres, hit movies, popular TV shows, and content for kids and families are available today.

This selection of shows and movies will join existing offerings available on 10 All Access, which has been rebranded to Paramount+. From CBS, The CW and Network 10, as well as original series.

Available soon will include: Lioness, Halo, The Offer, Y:1883, Flatbush Misdemeanors, Stephen, Crossing Swords, Help, No Return, Line In The Sand and Ripley, along with riveting documentaries, Who Is Ghislaine Maxwell? and Four Hours at the Capitol.

The Godfather, Mission: Impossible, Indiana Jones, Transformers, Jackass, Grease, Good Will Hunting, Harry Potter, Batman, The Dark Knight Trilogy, Lord of the Rings, Austin Powers in Goldmember and Austin Powers: The Spy Who Shagged Me. And many more.

CBSN’s 24/7 live news. Plus watch the A-Leauge and W-League live, when the season’s kick-off.

iPhone, iPad, Mac, Apple TV, and the Apple TV app are all supported. And there is now an official Paramount+ app available on the App Store, providing an easy way to sign up and stream content.

Paramount+ is also an Apple TV Channel. The first significant video streaming service in Australia to support it. Making it possible to sign up, stream, download, and catch up to content all within the Apple TV app. Without the need to download additional apps. And since the Apple TV app is now on several devices – including selected smart TVs and gaming consoles, chances are a supported device is in your home.

In Australia, a subscription to Paramount+ costs A$8.99 per month. Join today and get the first 7-days free. Cancel anytime.