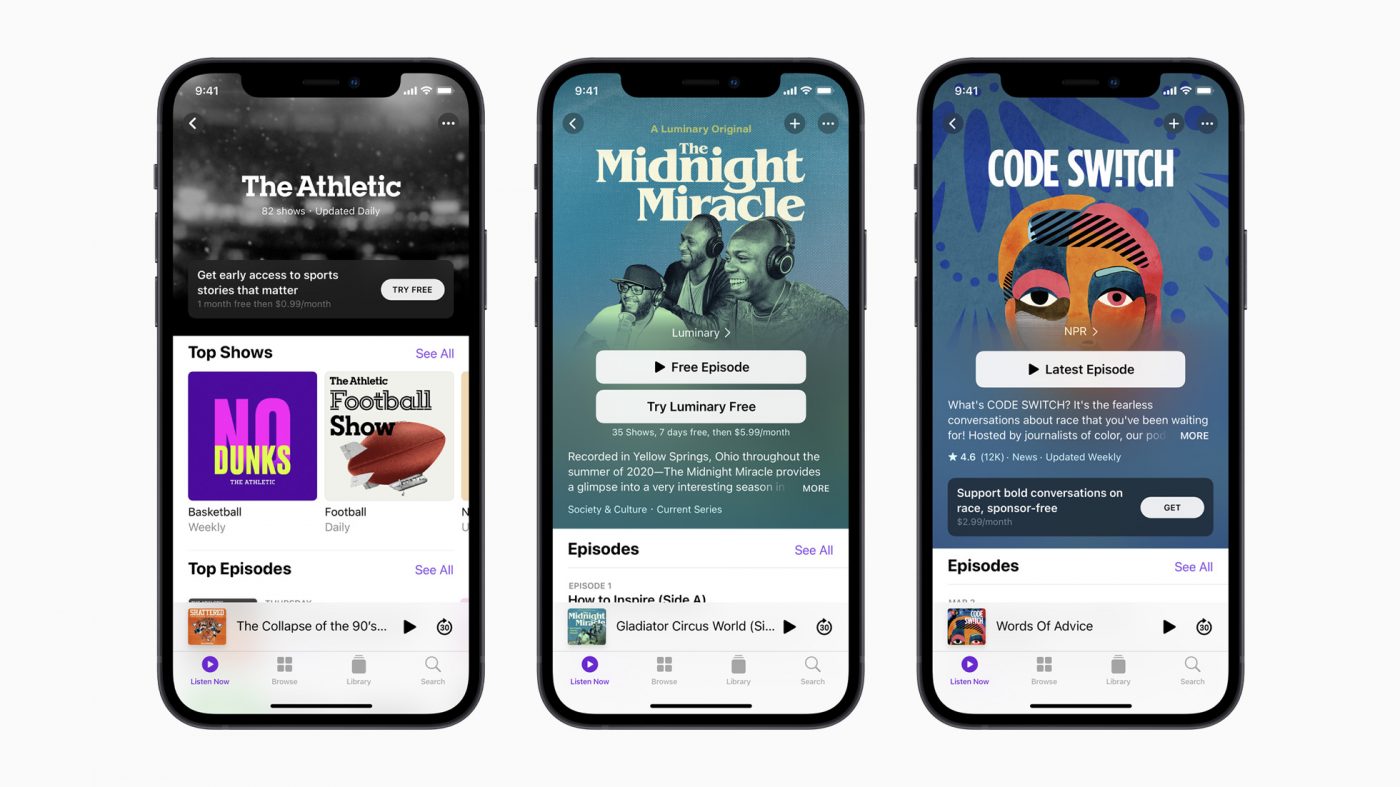 Apple has today released iOS 14.6, the newest software update for iPhone with new features and bug fixes. While iPad also receives the same with the release of iPadOS 14.6.

The release does bring several new features, the support for subscriptions to Podcasts and more. For Apple Postcases, channels and individual shows can now choose to implement an ad-free subscription model for their listeners.

Apple Music also gains support for Spatial Audio and Lossless audio, announced just a couple of weeks ago. While it brings support, it won’t be possible to access the new audio formats until June.

Other fixes and refinements also include: