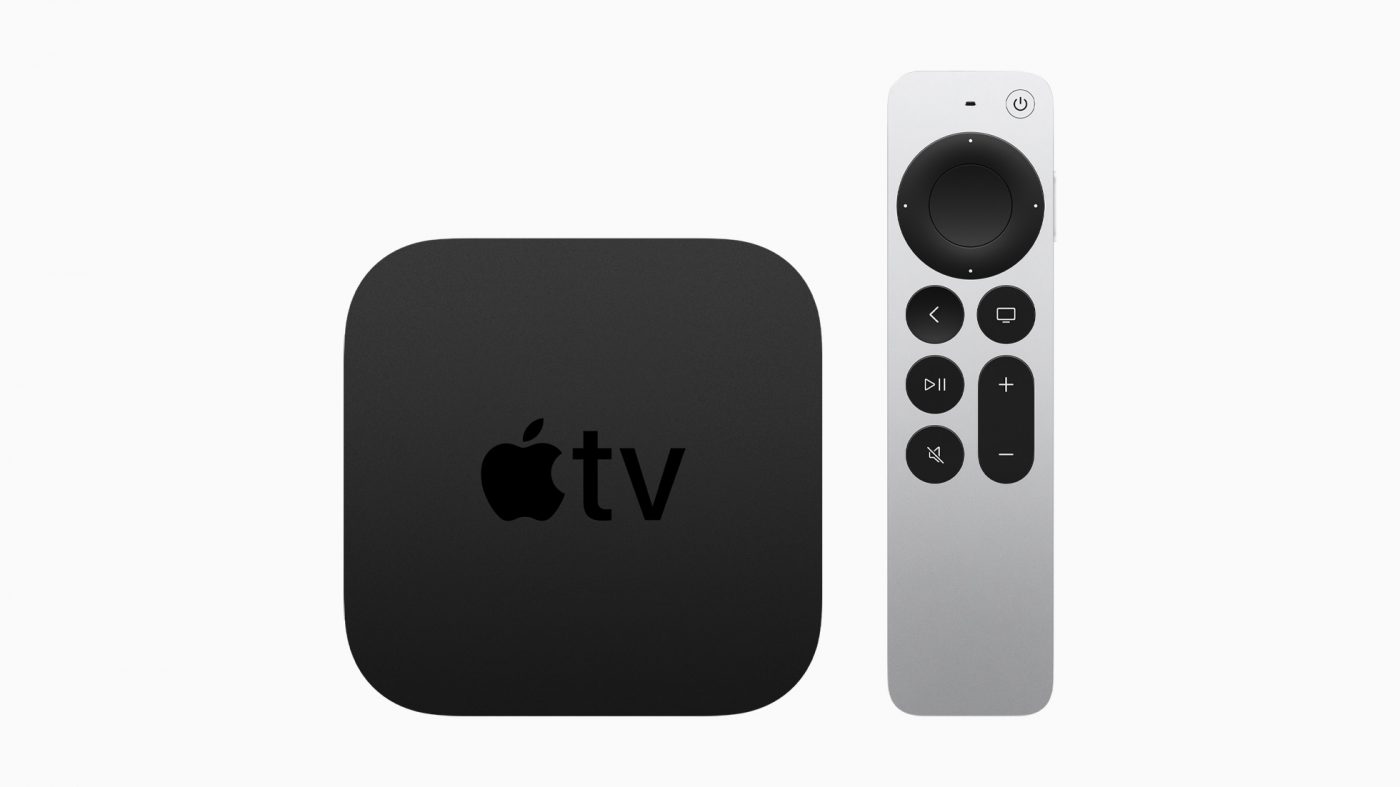 Apple has unveiled a new generation of Apple TV 4K, featuring a new Siri Remote and more. Available in Australia from Friday, April 30th from an RRP of A$249.

The new Apple TV 4K still delivers the best entertainment experience while integrating several Apple services – Apple TV+, Fitness+, Apple Arcade, and more. But that experience has gotten even better with several new features and a new Siri remote, including:

Perhaps the most significant and obvious change is the new Siri Remote. It now has a new click pad offering five-way navigation that Apple is promising to be better at accuracy. While still being touch-enabled for directional swipes. Also new to the remote is a power button.

The new Siri Remote is included with the purchase of a new Apple TV 4K. But can be purchased separately for those who own the previous-generation Apple TV 4K – for A$79.

Apple TV 4K can connect to almost all modern TVs that have an HDMI port. Perfect for Apple TV+ and other streaming services such as Disney+, Stan, Netflix, ABC iView, and many more.

The updated Apple TV 4K will be available for pre-order from Friday, April 30th. Then released around Australia in the second half of May 2021. From Apple stores, Apple online, plus selected Apple Authorised Resellers.

Pricing starts at a recommended retail price (RRP) of A$249 with 32GB storage. While one with 64GB storage is priced at an RRP of A$279.