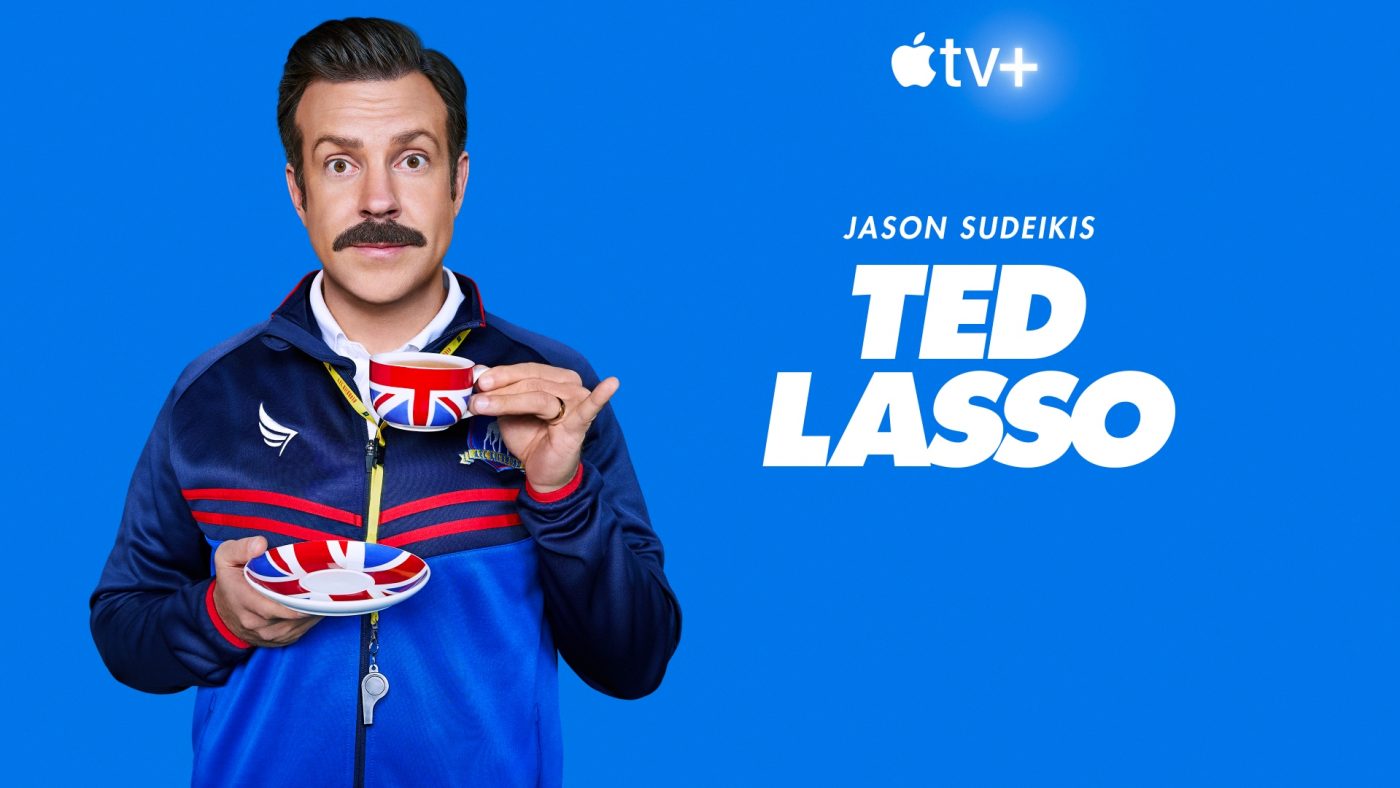 During its ‘Spring Loaded’ event, Apple unveiled the premiere date of the highly anticipated second season of “Ted Lasso“. While also showing what we can expect with a teaser trailer for the season now available to watch.
Ted Lasso.

Season 2 of “Ted Lasso” will premiere globally (including Australia) on Apple TV+ on Friday, July 23rd, 2021. A third season has already been renewed and will arrive at a later date.

A teaser trailer for Season 2 has been released. The teaser can be watched on the Apple TV app or on YouTube.

The series has been a huge success both in terms of ratings and awards. Including being nominated in and securing wins for Best Comedy Series, Best Actor for Jason Sudeikis. And Best Supporting Actress for Hannah Waddingham at the 2021 Critics Choice Awards. More recently, Jason Sudeikis a Screen Actors Guild Award for Outstanding Performance by a Male Actor in a Comedy Series. And a Golden Globe Award in the Best Comedy Actor category.

Season one of “Ted Lasso” can be streamed on Apple TV+ here.

Jason Sudeikis plays Ted Lasso, a small-time college football coach from Kansas. Ted has been hired to coach a professional soccer team in England, despite having no experience coaching soccer.

In addition to starring, Sudeikis serves as executive producer, alongside Bill Lawrence (“Scrubs”) via his Doozer Productions, in association with Warner Bros. Television and Universal Television, a division of NBCUniversal Content. Doozer’s Jeff Ingold also serves as an executive producer with Liza Katzer as co-executive producer. The series was developed by Sudeikis, Lawrence, Joe Kelly and Brendan Hunt. And is based on the pre-existing format and characters from NBC Sports. 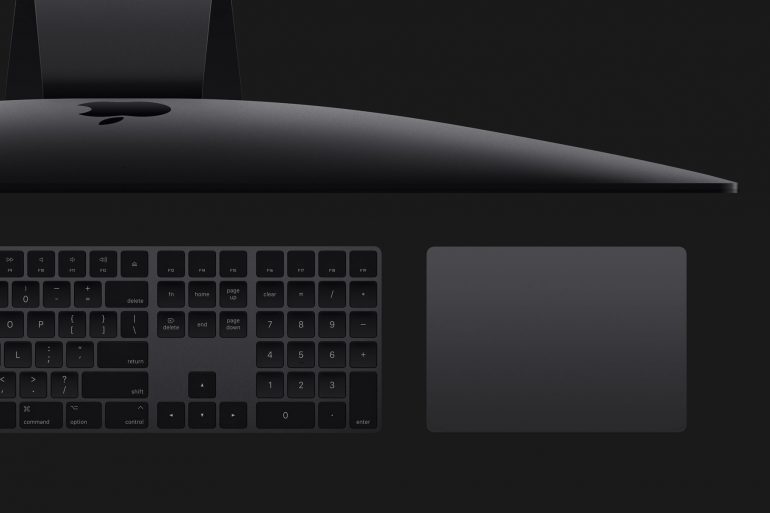