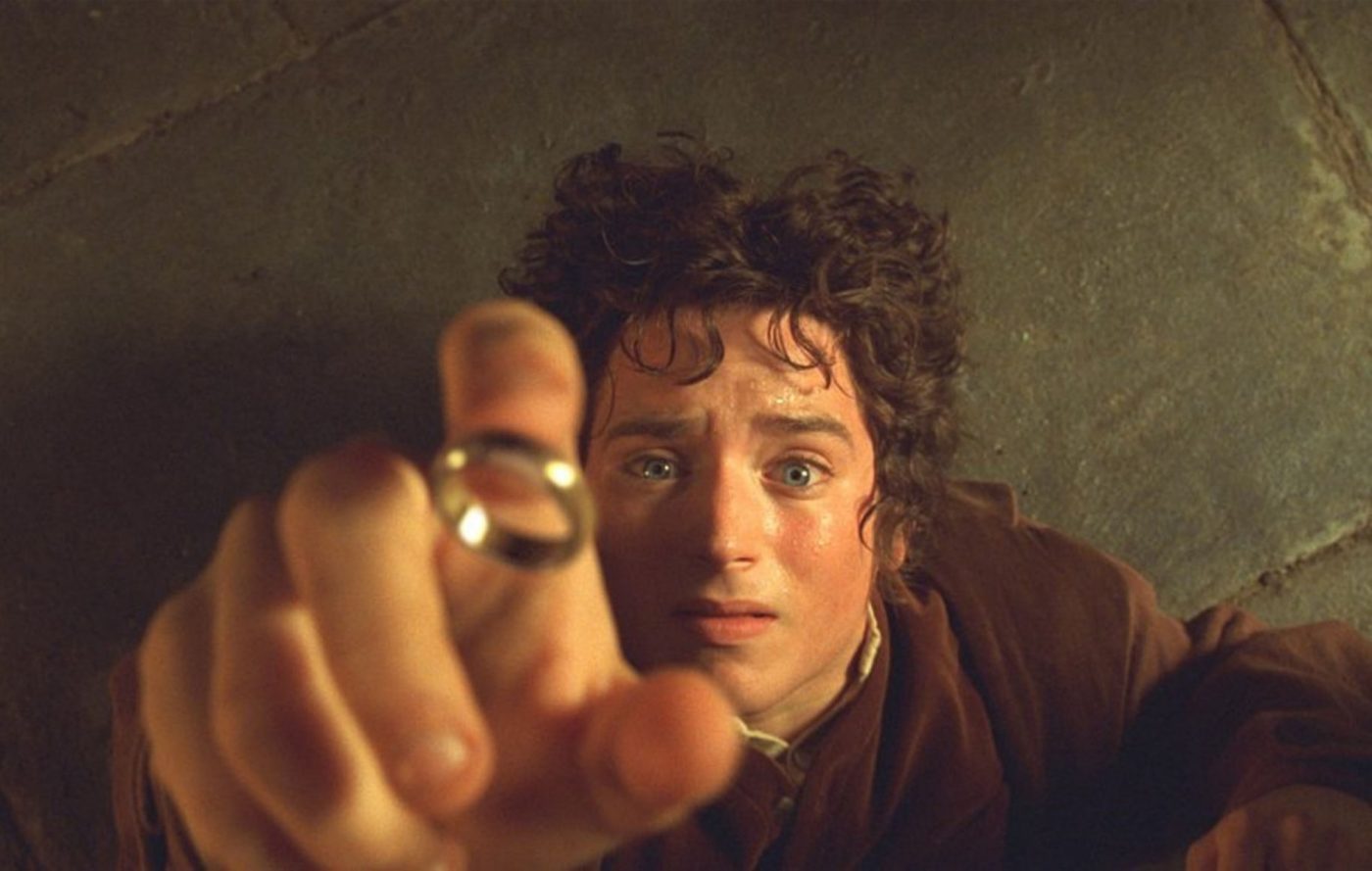 Lord of the Rings Trilogy, now in 4K on Apple TV app

Back in October, Samwise Gamgee (played by actor Sean Astin) made an announcement many fans have been waiting for. All three Lord of the Rings movies are being remastered in 4K.

At the end of that announcement, confirmation that 4K editions of the movies will be available from December 1st, 2020. That day has arrived, and there is some good news in regards to digital versions.

The iTunes Store and Apple TV app in Australia now has 4K versions of all three movies. And if you purchased HD versions in the past from iTunes, they have been automatically upgraded to the newly remastered versions – for free!

Remastered versions of the movies go beyond 4K. The project has seen the trilogy coded with HDR10, Dolby Vision, and for sound – Dolby Atmos. The result? Significantly better colour grading, contrast levels, deeper shadows, and more. All of which has been approved by Peter Jackson himself.

Where to Buy and Stream

4K/Dolby Vision versions of Lord of the Rings can be purchased (or rented) from the Apple TV app or the iTunes Store. This includes the Australian stores. Standard and extended editions are available separately or in bundles.

Once purchased, the movies will stay in your virtual library. They can then be downloaded and streamed at any time across your compatible devices. Including iPhone, iPad, Apple TV, Mac/PC, and more. 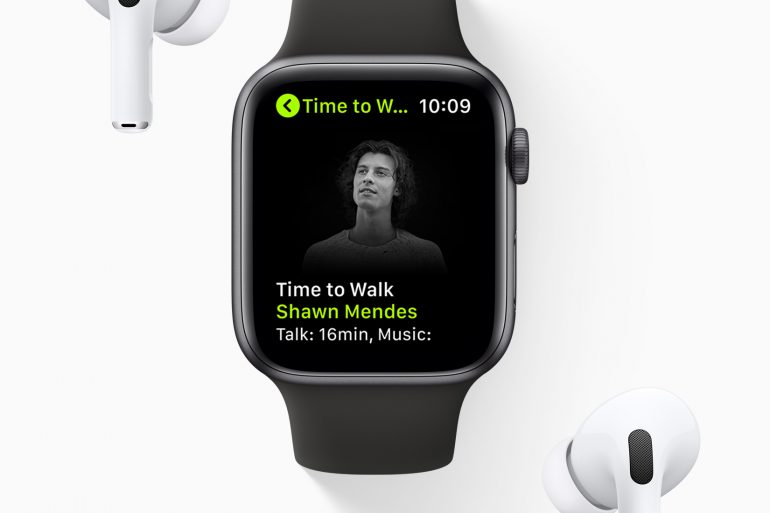