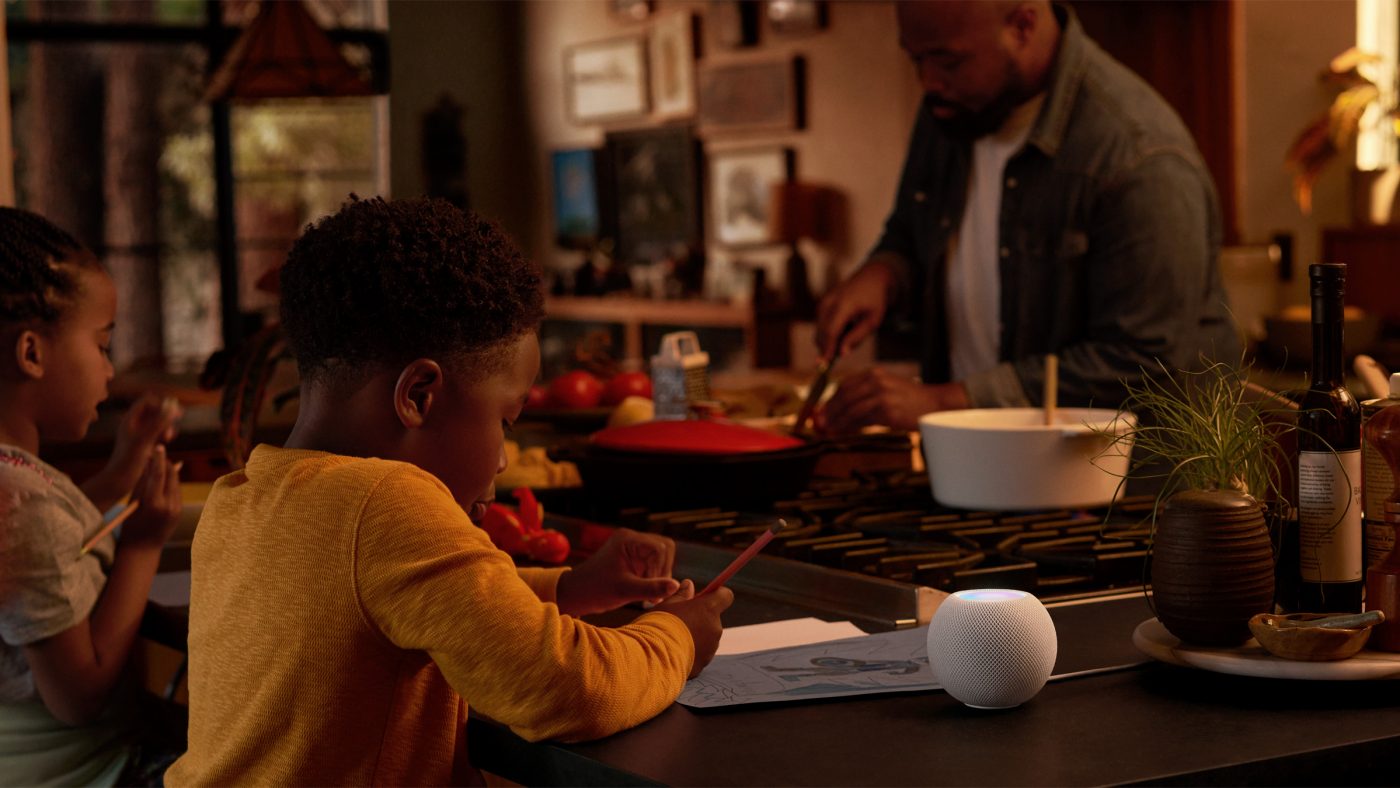 Alongside new iPhone models, the newest addition to the HomePod range was unveiled – the HomePod Mini. With 360-degree audio, Siri, multi-room support, and more. All in a smaller size with a smaller price to match.

Key features of the homePod Mini include:

In Australia, HomePod Mini is priced at a recommended retail price (RRP) of A$149, much more affordable than the larger HomePod – which is priced at A$469 (though it has additional features).

Apple has confirmed HomePod Mini will be available for pre-order beginning at midnight AEDT on Saturday, 7th, November. It will then be released on the 16th of November, at Apple Retail and Apple’s online store. And also, selected Apple Authorised Resellers such as JB Hi-Fi, Harvey Norman, and more.