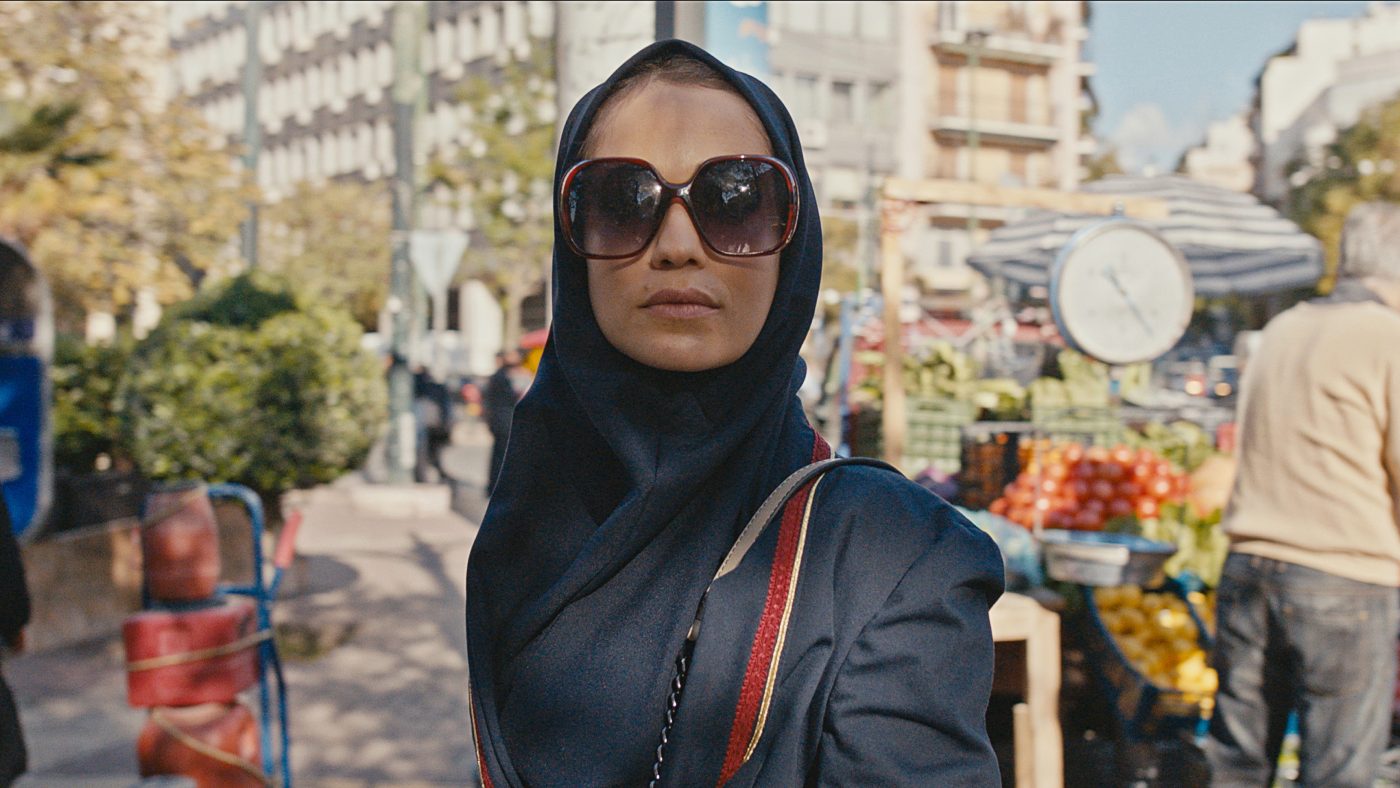 Apple has today revealed that “Tehran,” from “Fauda” writer Moshe Zonder, will premiere globally Friday, September 25 on Apple TV+. The eight-episode series will premiere with the first three episodes, followed by new episodes weekly, every Friday.

“Tehran” tells the thrilling story of a Mossad agent who goes deep undercover on a dangerous mission in Tehran. That places her and everyone around her in dire jeopardy. The series stars:

Apple partnered with Cineflix Rights and Israeli network Kan 11 to co-produce “Tehran.”. The series is created by Moshe Zonder, Dana Eden and Maor Kohn, and directed by Daniel Syrkin. Omri Shenhar serves as writer alongside Zonder. The series is executive produced by Moshe Zonder, Dana Eden, Shula Spiegel, Alon Aranya, Julien Leroux, Peter Emerson and Eldad Koblenz. Produced by Donna and Shula Productions in association with Paper Plane Productions. Along with the participation of Cineflix Rights and Cosmote TV.

Apple TV+ is available on the Apple TV app on iPhone, iPad, Apple TV, iPod touch, and Mac. As well as select Samsung and LG smart TVs, Amazon Fire TV and Roku devices. The service can also be used by going to tv.apple.com/au, for A$7.99 inc. GST per month with a seven-day free trial. The Apple TV app will be available on Sony and VIZIO smart TVs later this year.

Customers who purchase a new iPhone, iPad, Apple TV, Mac or iPod touch can enjoy one year of Apple TV+ for free. An offer which is only available for a limited time.