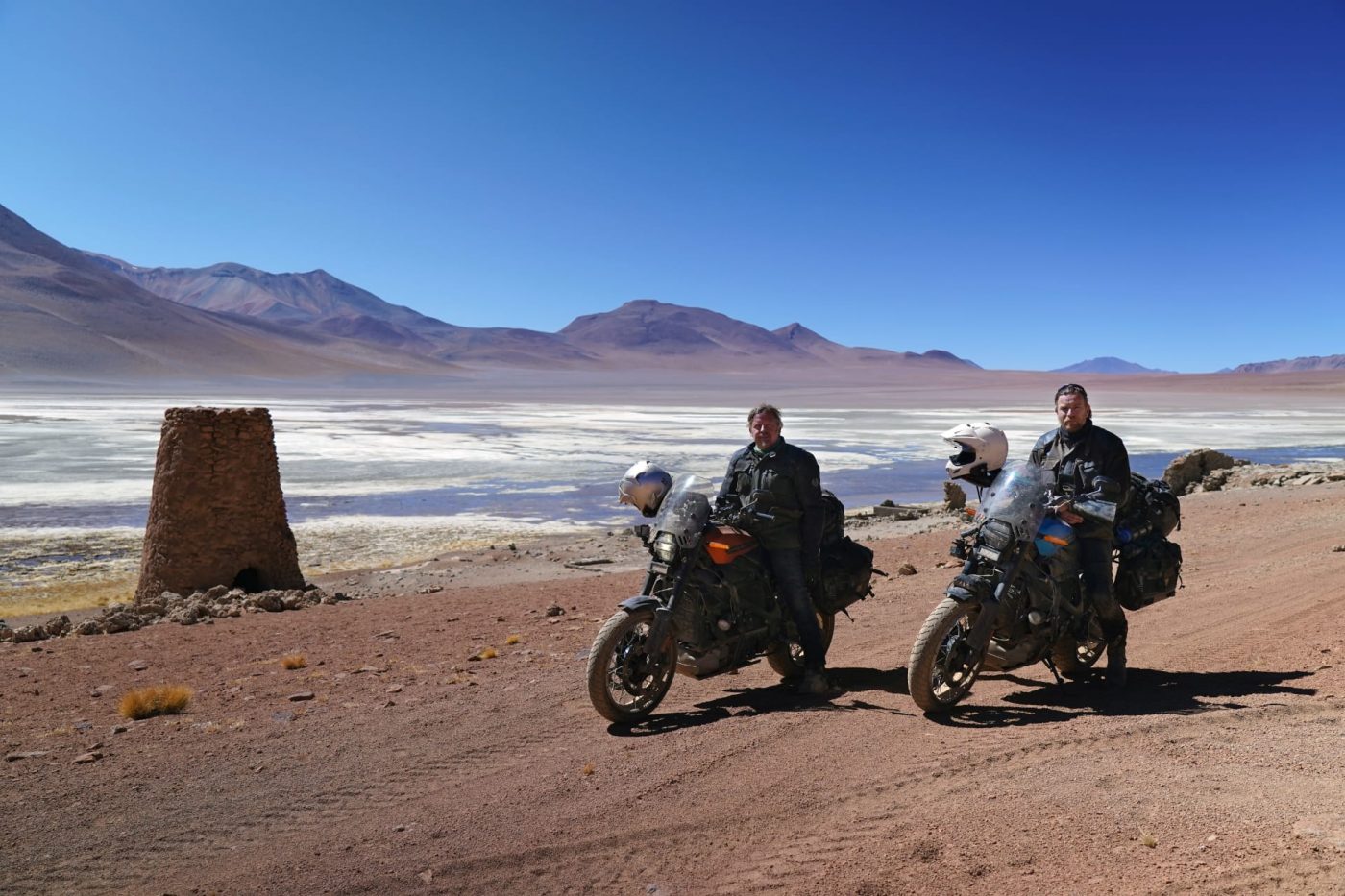 Apple has given a first look at a brand new series called “Long Way Up”. A new motorcycle series which reunites best friends after more than a decade since their last motorbike adventure. The first three episodes of the series will premiere on Apple TV+ on Friday 18th September. Following episodes will then be released weekly.

The series sees an epic motorbike adventure covering 20000 km over 100 days, through 16 border crossings and 13 countries. Starting from Ushuaia at the tip of South America, Ewan and Charley continue through landscapes of South and Central America. In order to contribute to the sustainability of the planet, cutting edge technology is incorporated on the backs of their electric Harley-Davidson LiveWire® motorcycles.

The new series will follow Ewan and Charley as they journey through Argentina, Chile, Bolivia, Peru, Ecuador and up through Colombia, Central America and Mexico. Also joining them are their longtime collaborators, directors David Alexanian and Russ Malkin following them in their electric Rivians.

Apple TV+ is available on the Apple TV app on iPhone, iPad, Apple TV, iPod touch, Mac, select Samsung and LG smart TVs, Amazon Fire TV and Roku devices, as well as at tv.apple.com/au, for A$7.99 inc. GST per month with a seven-day free trial. The Apple TV app will be available on Sony and VIZIO smart TVs later this year. For a limited time, customers who purchase a new iPhone, iPad, Apple TV, Mac or iPod touch can enjoy one year of Apple TV+ for free.