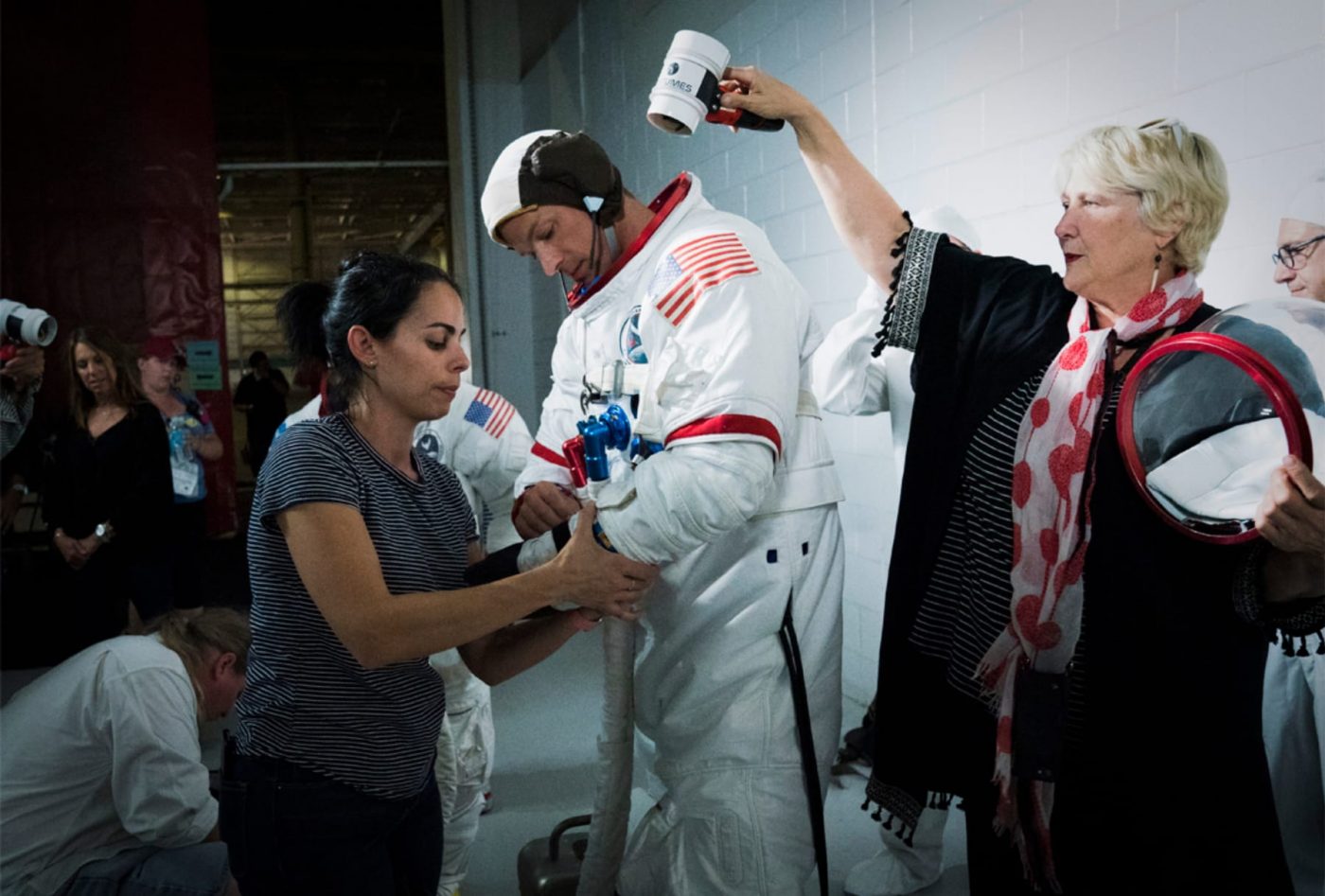 Apple TV+ Free For Everyone: Stream selected Shows and Movies

For a limited time, Apple is opening up Apple TV+ for free, even without a subscription. Offering a collection of award-winning and acclaimed Apple original series and movies for free. Perfect for everyone who are currently at home in isolation and want to discover what Apple TV+ is all about.

In Australia, the promotion will start from 7 am, Saturday, April 11th via the Apple TV app. Or by simply heading to https://apple.co/FreeForEveryone. Apple TV App is available on iPhone, iPad, Apple TV, iPod Touch, and Mac. Plus several third party platforms including Samsung and LG Smart TVs, Amazon Fire TV, and Roku devices.

Several original Series and Kids Series can be streamed for free. “The Elephant Queen”, a critically acclaimed film will also be available.

Titles available for free include:

There are some notable titles that are not part of this offer. These include “The Morning Wars/Show“, “The Banker“, “Amazing Stories“, “Truth Be Told“, “Mythic Quest Raven’s Banquet“, and more.

Apple will continue to offer selected episodes of content not included in this promotion for free. And a trial to Apple TV+ continues to be an option. One year of Apple TV+ is included free with elegible products, including iPhone, iPad, Mac, Apple TV, and more.

Apple TV+ is the first all-original global streaming service, featuring Apple Originals from today’s most imaginative storytellers. After its worldwide launch on 1 November 2019, Apple TV+ became the first streaming platform to receive recognition from the HFPA in its launch year with three Golden Globe nominations for “Morning Wars.”

Full access to Apple TV+ is available in over 100 countries and regions for A$7.99 inc. GST per month with a seven-day free trial. For a limited time, customers who purchase a new iPhone, iPad, Apple TV, Mac or iPod touch can enjoy one year of Apple TV+ for free.