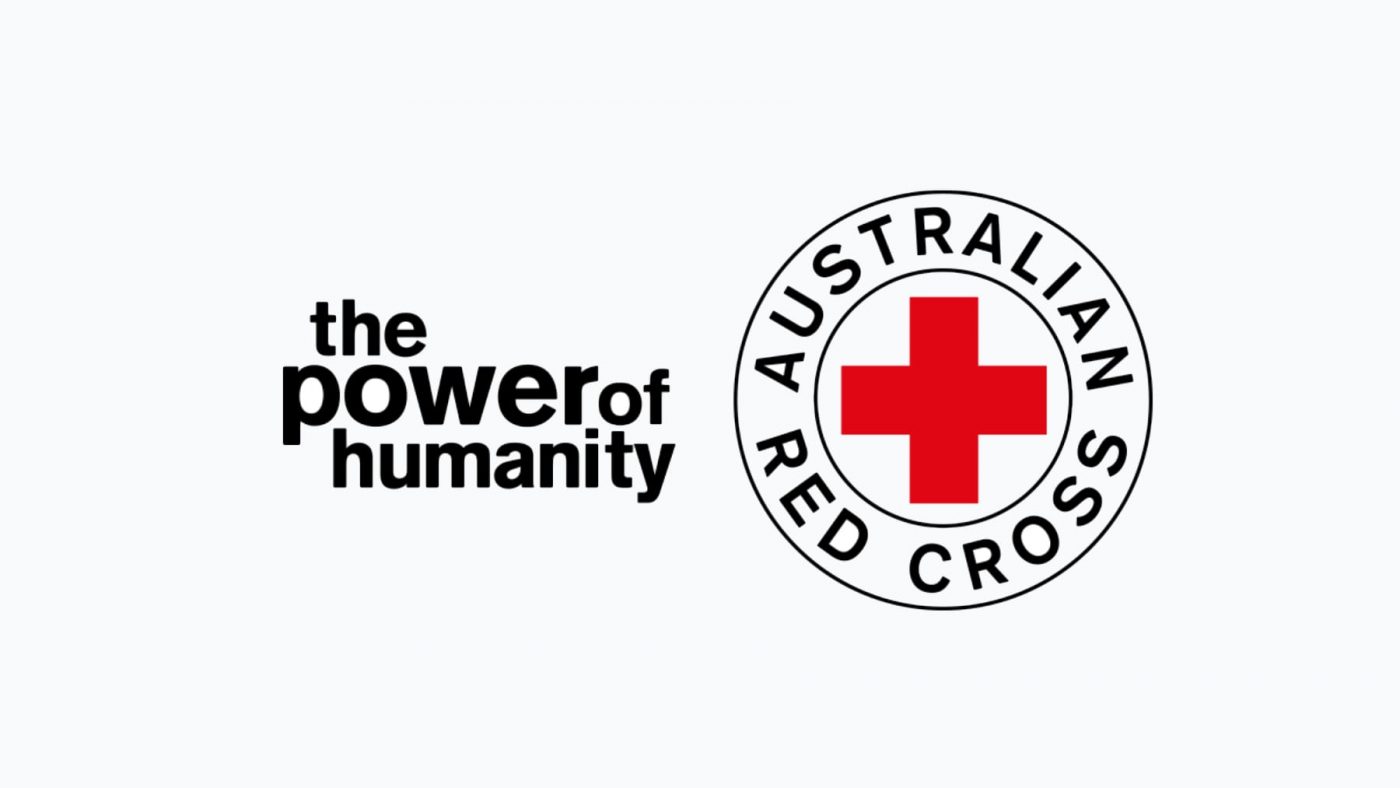 As the devastation from Bushfires around Australia becomes increasingly realised, Apple has started accepting donations. By partnering with the Australian Red Cross and is in addition to the donation Apple made themselves.

‘Donate to Australian Bushfire Relief’ banners has been added to Apple’s website and several of its services. Including Apple Music and the iTunes Store. Making it easy for customers to donate. To support the bushfire relief, the full amount donated will be transferred to the Australian Red Cross. Amounts accepted are as follows: $5, $10, $25, $50, $100, and $150.

In December, Apple CEO Tim Cook announced on Twitter that Apple will be donating to the support relief efforts of the bushfires. However, Apple has not specified the amount. 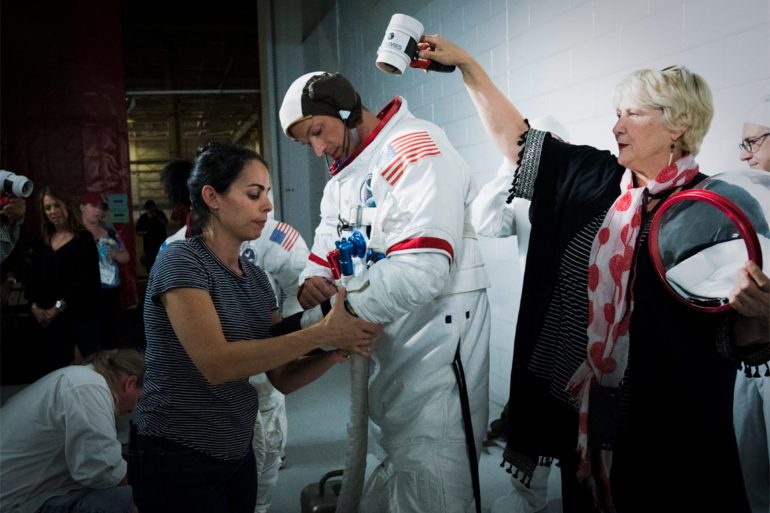 Apple TV+ Free For Everyone: Stream selected Shows and Movies