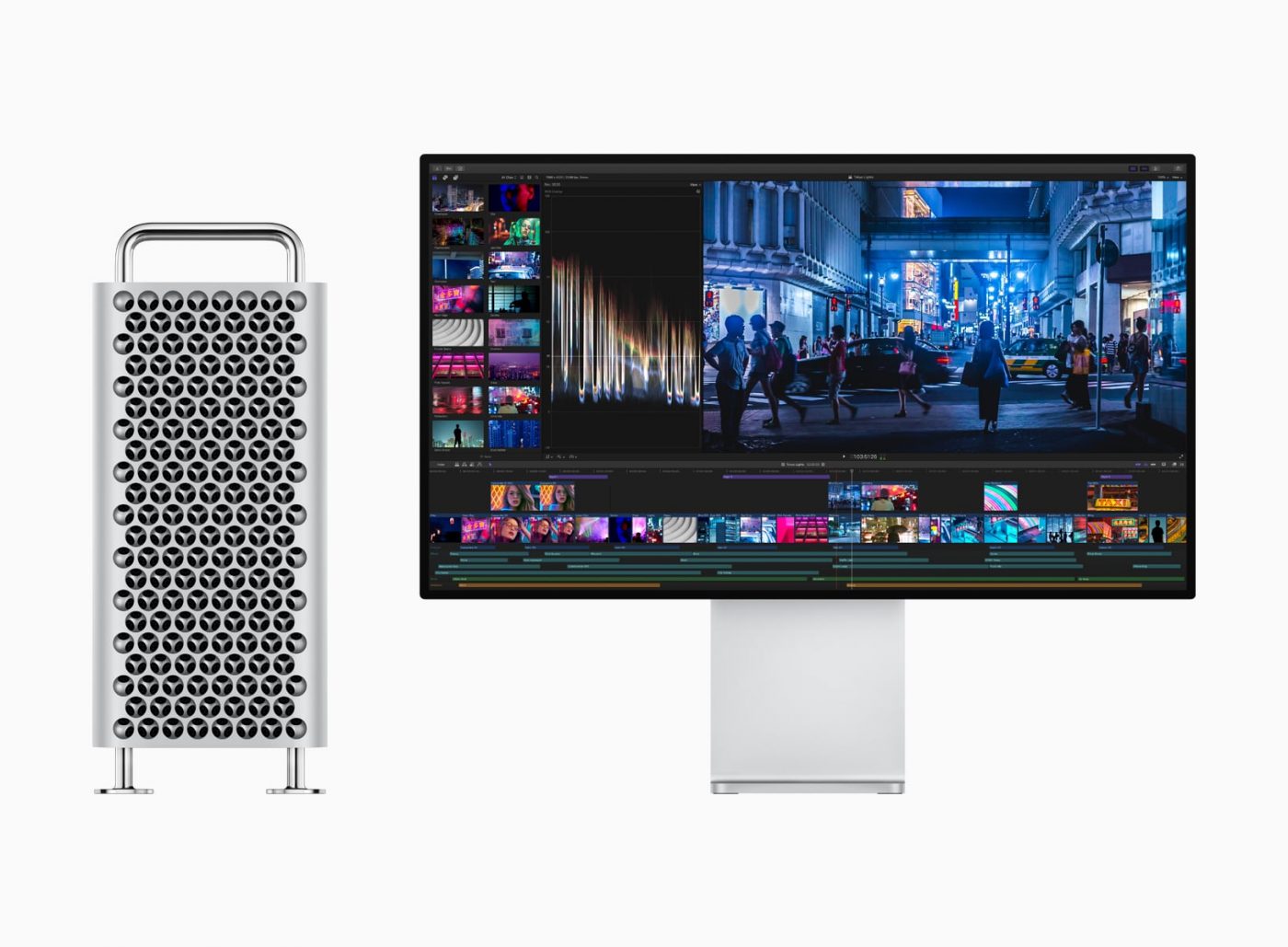 Apple has made available to order, the all-new Mac Pro and Pro Display XDR from its online store. With pricing starting at A$9,999 for the Mac Pro and A$8,499 for the Display. Both can be configured in several ways and will be delivered around Australia from later this month.

The all-new Mac Pro was announced back in June during WWDC, the first update to the Mac Pro since 2013! It is a completely redesigned Mac, a workstation for pros who need the best in computing power. To do this Apple has designed it for maximum performance, expansion, and configurability.

To go with the new Mac Pro, a product Apple is calling the Pro Display XDR. Featuring a massive 32-inch Retina 6K display with 1,600 nits of peak brightness. A contrast ratio of 1,000,000:1 with super-wide viewing angle, and P3 wide and 10-bit colour. Apple is calling it ‘The world’s best pro display’. Because quite simply, there is no other display out there like this.

Until now, the Mac Pro and Pro Display XDR had no set Australian pricing or release date. But as of today, December 11th, 2019 you can order both products from Apple’s online store.

In Australia, the all-new Mac Pro starts at a Recommended Retail Price of A$9,999.00 and A$10,749.00 for the rack-mounted version. The base configuration includes an 8-core Intel Xeon W processor, 32GB of memory, Radeon Pro 580X graphics, 256GB of SSD storage, and more. Pricing will depend on how you customise your Mac Pro during the order, for example, if you add more memory RAM, storage, CPU cores, and so on.

The Pro Display XDR is priced at a Recommended Retail Price of A$8,499 for Standard Glass and A$9,999 with Nano-texture glass. 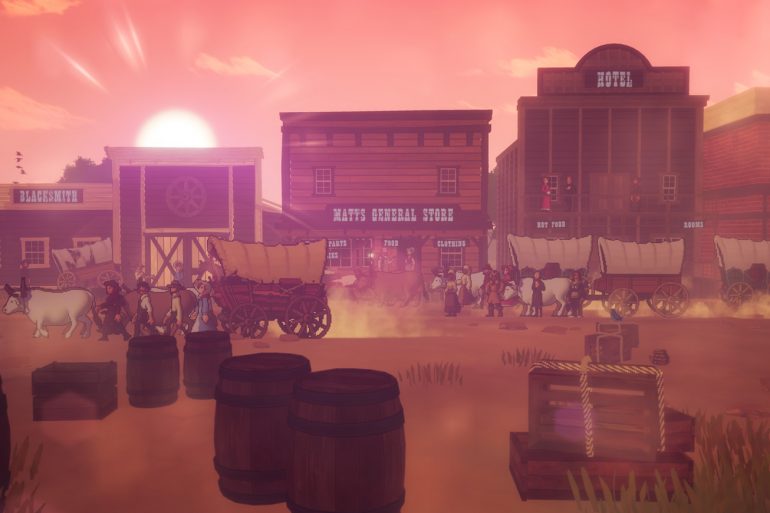