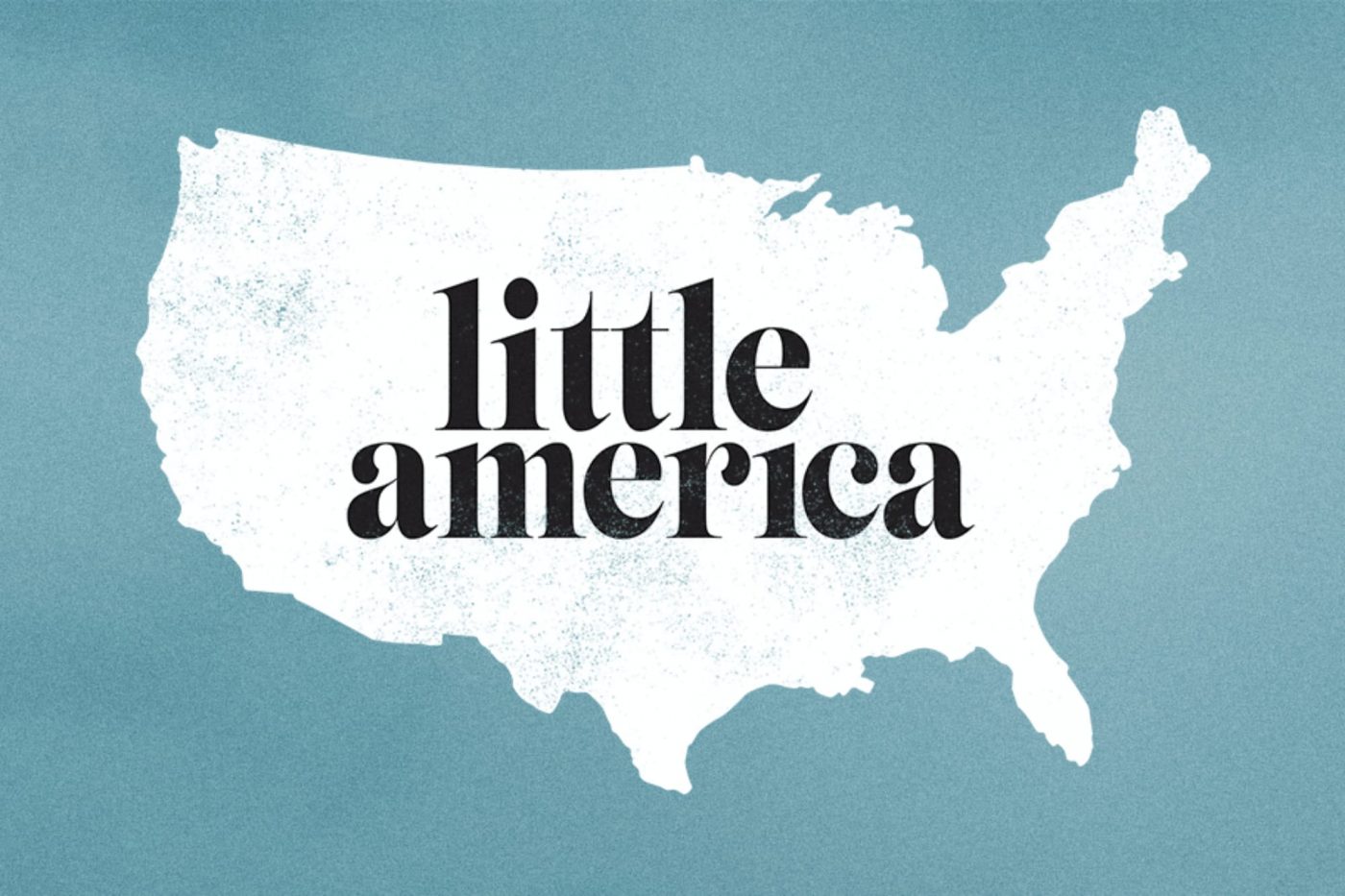 Apple has revealed highly anticipated Apple TV+ series, ‘Little America’ will be released on Apple TV+ on January 17, 2020. While also confirming the series has already been renewed for a second season.

Inspired by the true stories featured in Epic Magazine, ‘Little America’ will go beyond the headlines to look at the funny, romantic, heartfelt, inspiring and surprising stories of immigrants in America when they’re more relevant now than ever.

Episodes and its story

Each of the eight half-hour episodes of Little America has its own unique story, from different parts of the world:

All eight episodes of season one will be available at one on Friday, January 17th, 2020. A slight change from the weekly-release of episodes Apple does for many other series on Apple TV+.

Season two is already locked in and confirmed, but Apple has not yet given its release date.