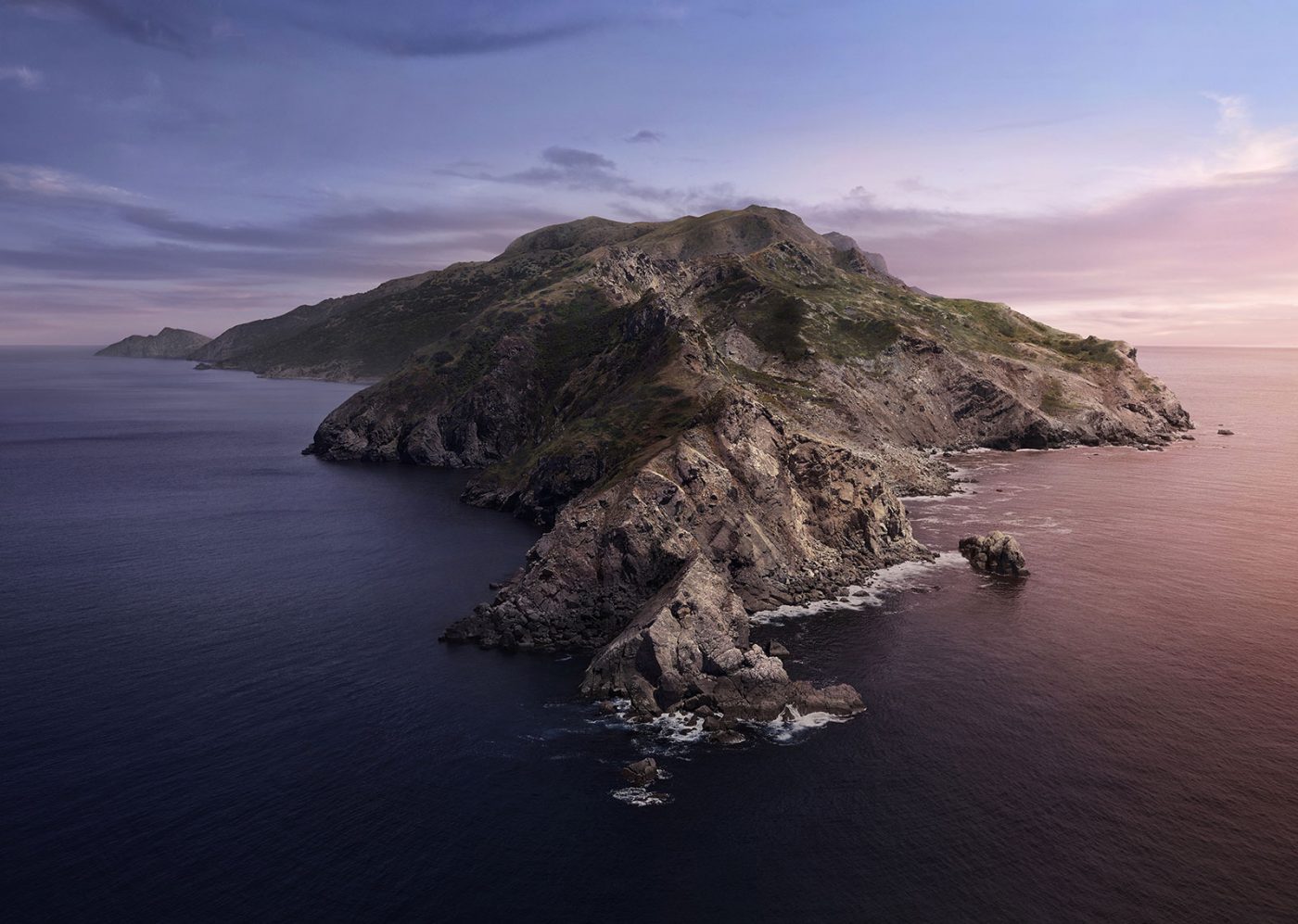 The newest Mac desktop operating system, macOS Catalina is now available as a free download. Bringing new features and apps to Mac computers. Including Apple Arcade, three all-new entertainment apps, Screen Time, Sidecar, and much more. And best of all – It is completely free.

It was back in June, during WWDC, when Apple first unveiled macOS Catalina. It also gave developers time to update their apps and get ready for the new release. This is because for developers this release allows them to easily take their iPad apps to the Mac.

For consumers, this year’s release has a big focus on new apps. And most significantly is the breakup of iTunes. Three all-new Apple-designed apps has been created to replace iTunes including:

Apple Arcade is a new gaming subscription service that costs A$7.99 a month. Subscribers have access to over 100 new and exclusive games. All games can be downloaded for offline gameplay, are ad-free, and have no additional purchases.

macOS Catalina also brings Screen Time to the Mac for the first time. A feature which allows users to monitor Mac activity. Including enabling parents to monitor the activity of their children on the Mac. Screen Time features include the ability to restrict the type of apps, content, and more. Put on time restrictions on the Mac or certain types of apps. And much more.

Another significant feature to macOS Catalina involves the iPad. A feature called Sidecar allows a compatible iPad to be plugged into the Mac. And when done so can be used as a secondary display for the Mac. Apps and windows that are dragged onto the iPad display can then take advantage of the iPad touch display and Apple Pencil.

macOS Catalina has now been released worldwide and is available for download from the Mac App Store. The update is completely free – for both new and existing Mac computer purchases.

To download and install the update simply navigate to the Mac App Store on your Mac and search macOS Catalina. Instructions and more information on installing the update can be viewed on Apple’s website.