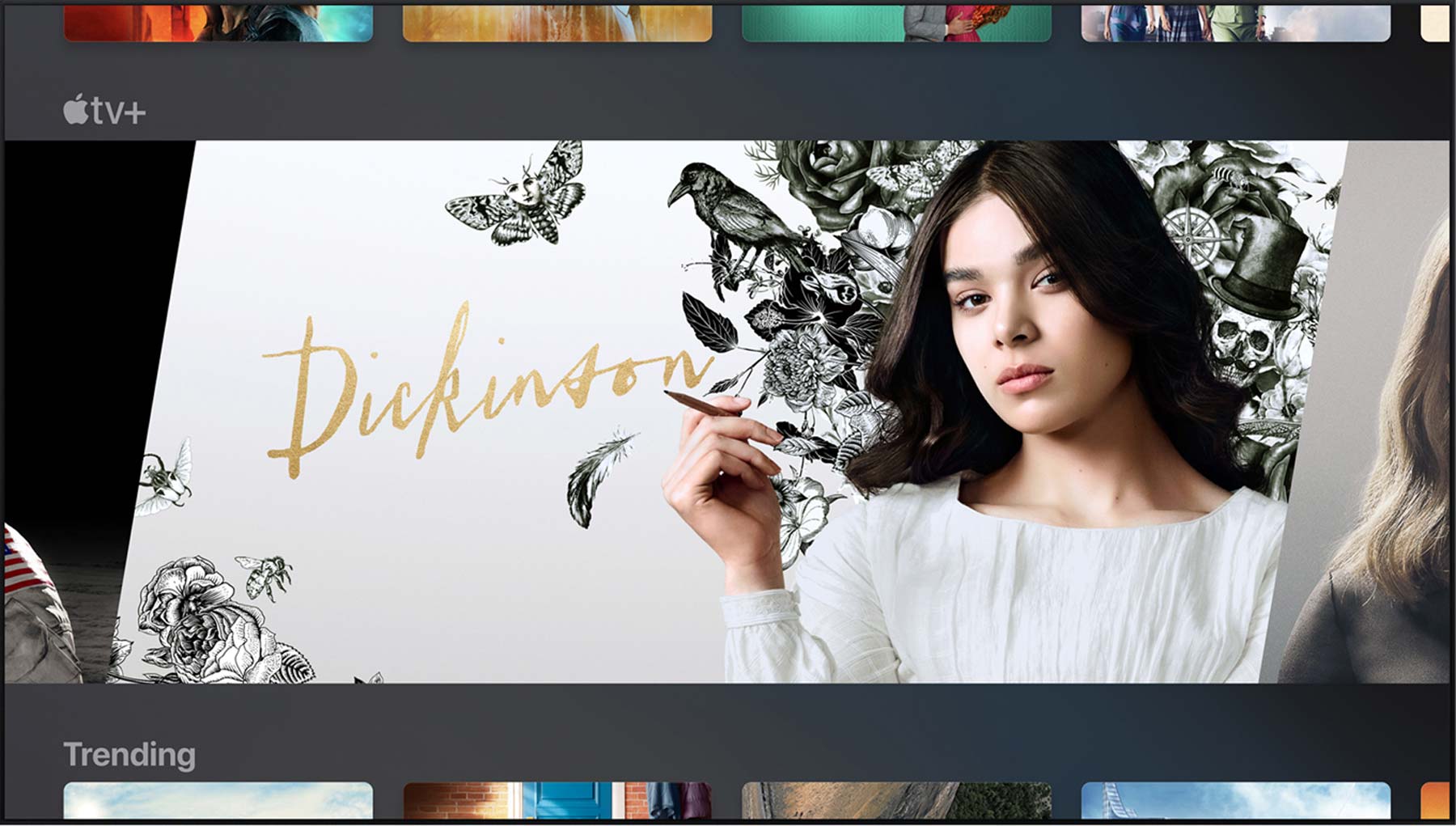 On November 2nd, 2019 Apple will launch Apple TV+. In what will be their all-original video subscription service. And will cost just A$7.99 per month with a 7-day trial, but many will get the first year free.

Since announcing the service in March Apple has been revealing content. And sharing teasers, trailers, and hosting several premiers. But it all comes down to Saturday – the day of the launch in Australia.

At launch, there will be eight titles available for streaming and download for offline. All in 4K with Dolby Vision and HDR. While this may not sound like a lot, but the focus for Apple is quality over quantity.

So which titles will be available at launch? Below you learn about each available series and watch its trailer. But there is more plenty more on the way.

“The Morning Show” explores the cutthroat world of morning news and the lives of the people who help America wake up in the morning. Told through the lens of two complicated women working to navigate the minefield of high-octane jobs while facing crises in both their personal and professional lives, “The Morning Show” is an unapologetically candid drama that looks at the power dynamics between women and men, and women and women, in the workplace.

“See” takes place in the distant future, after a deadly virus decimated humankind. Those who survived emerged blind. Jason Momoa stars as Baba Voss — the father of twins born centuries later with the mythic ability to see — who must protect his tribe against a powerful yet desperate queen who wants the twins destroyed. Alfre Woodard stars as Paris, Baba Voss’s spiritual leader.

The series features cast and crew who are blind or have low vision, who helped bring this inclusive and authentic world to life.

“Dickinson” is a half-hour comedy series that audaciously explores the constraints of society, gender and family from the perspective of rebellious young poet Emily Dickinson. Set in the 19th century, the series is a coming-of-age story that finds Emily to be the unexpected hero for our millennial generation.

Enter a captivating “what if” take on history from Golden Globe nominee and Emmy Award winner, Ronald D. Moore. Told through the lives of astronauts, engineers and their families, “For All Mankind” imagines a world in which the global space race never ended and the space program remained the cultural centerpiece of America’s hopes and dreams.

When a ghost haunts a neighborhood bookstore and starts releasing fictional characters into the real world, four kids must team up to solve an exciting mystery surrounding the ghost’s unfinished business. Armed with secret messages only they can see, the young heroes chase down the truth — and become friends in the process.

“Ghostwriter” is a re-imagining of Sesame Workshops’ 1992 series. Each episode story arc is grouped around literature, featuring classics and new works commissioned from popular authors like D.J. MacHale and Kwame Alexander.

Blast off with Snoopy in a series of 12 animated shorts featuring Charlie Brown and the beloved Peanuts gang. Snoopy fulfills his dreams and embarks on his next big adventure: becoming a NASA astronaut. Joined by Charlie Brown and the rest of the Peanuts gang, Snoopy takes command of the International Space Station and explores the moon and beyond.

“Helpsters” is a new live-action pre-school series from the makers of “Sesame Street.” Cody and the Helpsters are a team of vibrant monsters who love to solve problems. Whether it’s planning a party, climbing a mountain or mastering a magic trick, the Helpsters can figure anything out — because everything starts with a plan.

Embark on an epic journey of family, courage and coming home. “The Elephant Queen” is a genre-crossing wildlife documentary, uniquely crafted as a character-driven narrative. Its enduring themes are built upon a foundation of authenticity and integrity, brought from filmmakers Mark Deeble (“Voyage of Time”) and Victoria Stone’s (“The Queen of Trees”) 60 years of collective experience in the rich tradition of wildlife documentary filmmaking and production. Deeble and Stone, who are Emmy and Peabody Award winners, spent 25 years living in the East African bush, preparing them for the unforgettable odyssey of “The Elephant Queen.”

A new psychological thriller from M. Night Shyamalan that follows a Philadelphia couple in mourning after an unspeakable tragedy creates a rift in their marriage and opens the door for a mysterious force to enter their home.

When new evidence compels podcaster Poppy Parnell to reopen the murder case that made her a national sensation, she comes face-to-face with the man she may have mistakenly helped to put behind bars. Based on the novel by Kathleen Barber, “Truth Be Told” provides a unique glimpse into America’s obsession with true crime podcasts and challenges its viewers to consider the consequences when the pursuit of justice is placed on a public stage.

Oprah Winfrey joins the world’s most compelling authors in conversation as she builds a vibrant, global book club community and other projects to connect with people around the world and share meaningful ways to create positive change.