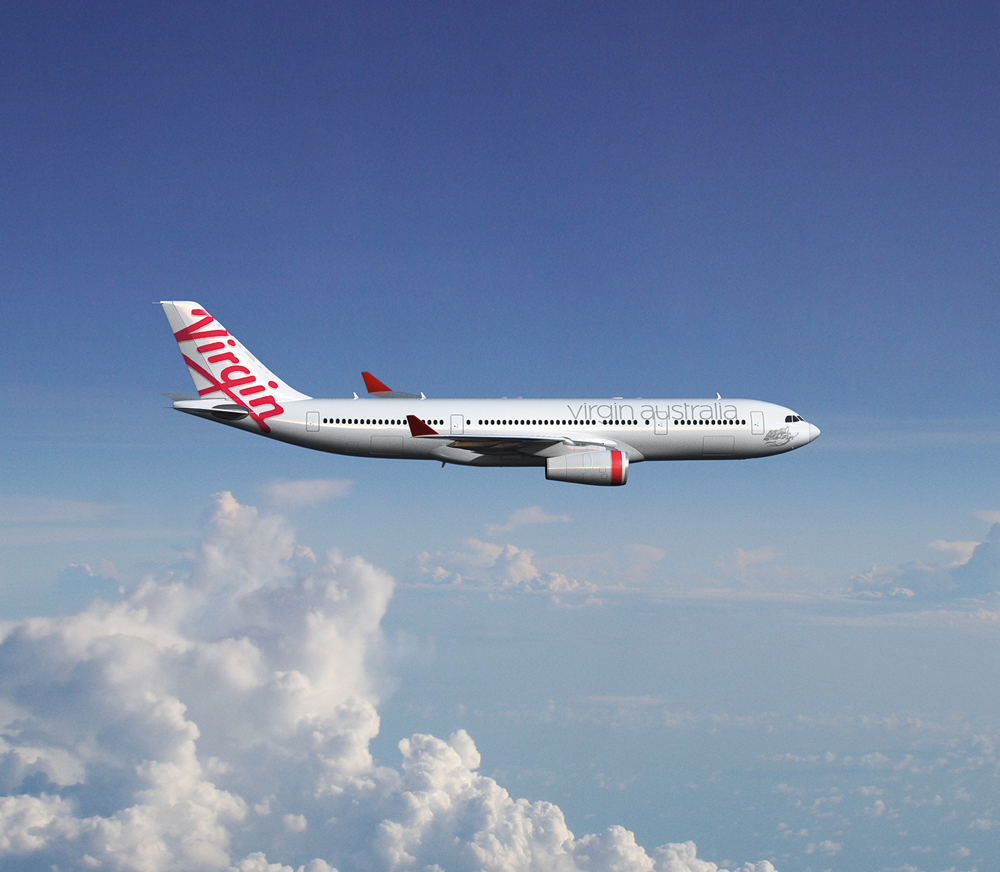 Virgin Australia has updated its baggage policy with an important message that confirms all Apple MacBooks in checked-in baggage. But they will allow them on flights if you carry them onboard within carry-on baggage. A policy which will be in place until “further notice”.

The new policy is due to a worldwide voluntary recall of specific MacBook Pro models by Apple. One which was announced back in June and affects those with older-generation 15-inch MacBook Pros. Models sold between September 2015 and February 2017 contain a battery which “may overheat and pose a safety risk”.

While the recall is limited, almost all MacBooks look very similar in appearance. As a result, Virgin Australia has chosen to ban all MacBooks from their flights unless you carry them onboard. With an important information message on their website that reads:

More information on the MacBook Pro voluntary recall can be found on Apple’s website. While Virgin’s baggage policy regarding MacBooks and more can be found here.