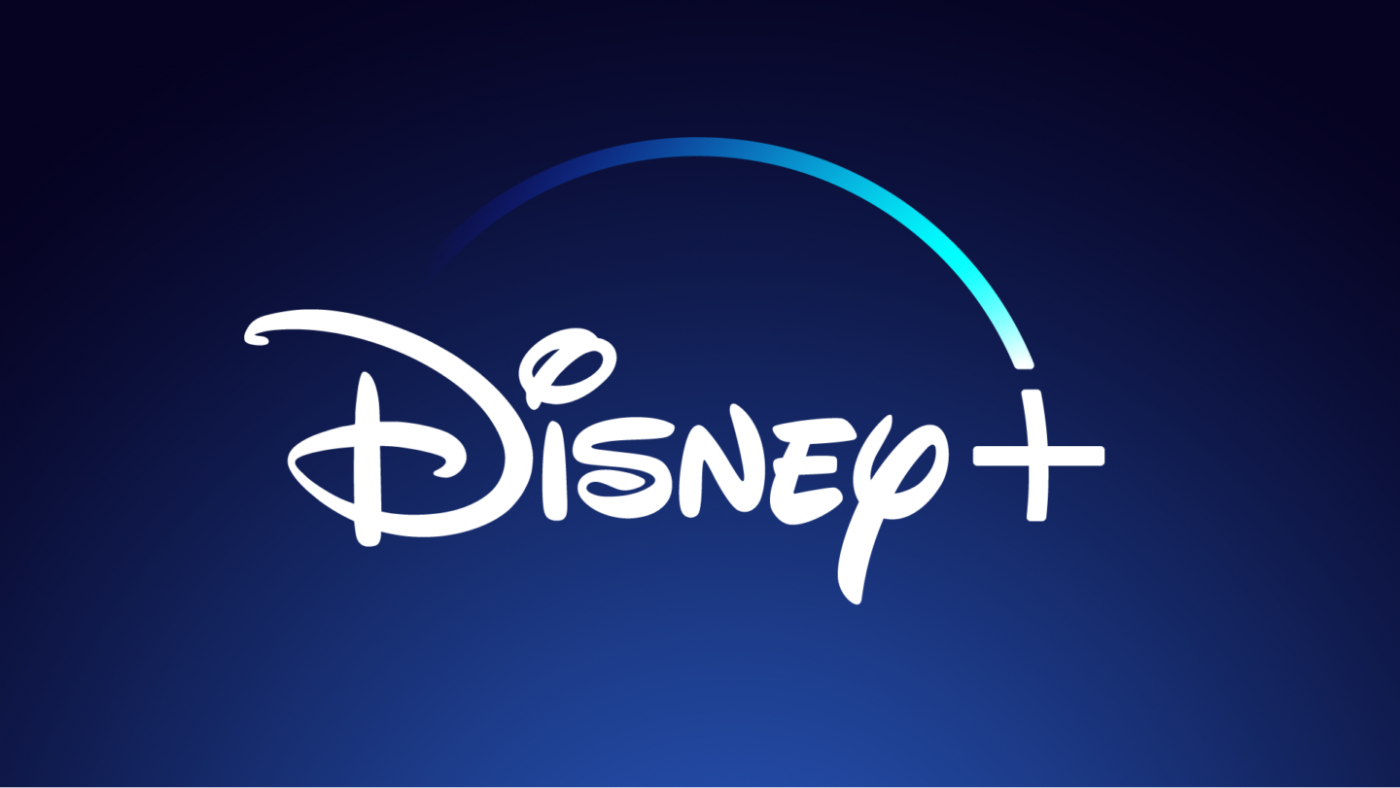 starting at just AUD$8.99 per month

Disney has confirmed Disney+, their video streaming service will launch in Australia in November. And a global agreement will see the service accessible across several platforms and devices – including the new Apple TV app.

Disney+ is set to become one of the most significant streaming services to hit the market in the past number of years. Offering a range of content for both adults and kids including:

Also, every season of The Simpsons will be avaialble for streaming exclusively on the service. A first for the long-running TV series.

In Australia, Disney+ will officially launch on November 19th, 2019. A date which is just one week after the debut of the service in US/Canada.

There will be two subscription plans available and two price points. A month-to-month and an annual plan. In terms of pricing, the monthly membership will cost AUD$8.99 per month. While the yearly option will cost just AUD$89.99 – around AUD$7.50 a month.

At launch, it will be possible to sign up to Disney+ directly. But Disney has confirmed the option of signing up within an app (in-app) accross many devices and platforms.

Apple devices including iPhone, iPad, iPod Touch, and Apple TV will all work with Disney+. Additionally, the service will be integrated within the new Apple TV app. The same app which will be home to Apple’s own upcoming video streaming service called Apple TV+.

In preperation for launch, Australian social media accounts for the service has gone live. Catch up on the latest news and announcements by following their Facebook and Instagram accounts.

For more information head over to the Disney+ website. 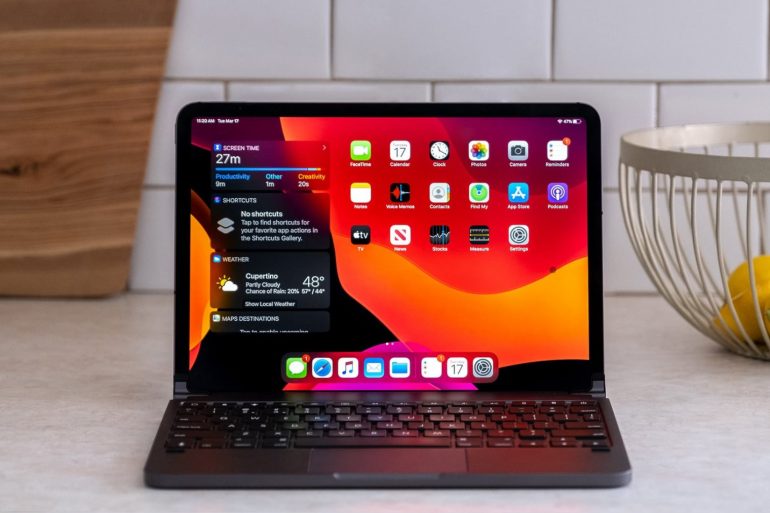