Apple Sends Invites For Their Next Event

The next Apple event has been made official, with Apple sending media invites that read ‘By Innovation Only’. And confirming the event will be held at the Steve Jobs Theatre in Cupertino on September 11th (10th in the US).

The invite features a multi-coloured Apple logo with event details underneath. And that’s about it. Leaving what will be announced and what the design of the Apple logo may mean, up for speculation. But we do know a few things, one of them being Apple typically announces new iPhone models in September.

During the event, Apple is expected to unveil a range of new iPhone models. Last year they announced the iPhone XR, iPhone XS, and iPhone XS Max. It will be no surprise if we see the successor to these models – potentially called iPhone 11 and iPhone 11 Pro.

Additionally, we should also see Apple Watch Series 5 along with the potential for more. It is when we should also receive more information on when Apple Arcade, Apple News+, and Apple TV+ should make their debut.

In Australia, the event will occur on Wednesday, September 11th due to timezone differences. In Sydney, the keynote will begin at 3 am AEST while in Perth it will begin at 1 am AWST.

The event will begin from the following times:

Apple has confirmed they will be live streaming the event, as they have done over the past number of years. Watching the event is possible by simply heading to Apple.com or from the Apple Events app on Apple TV. 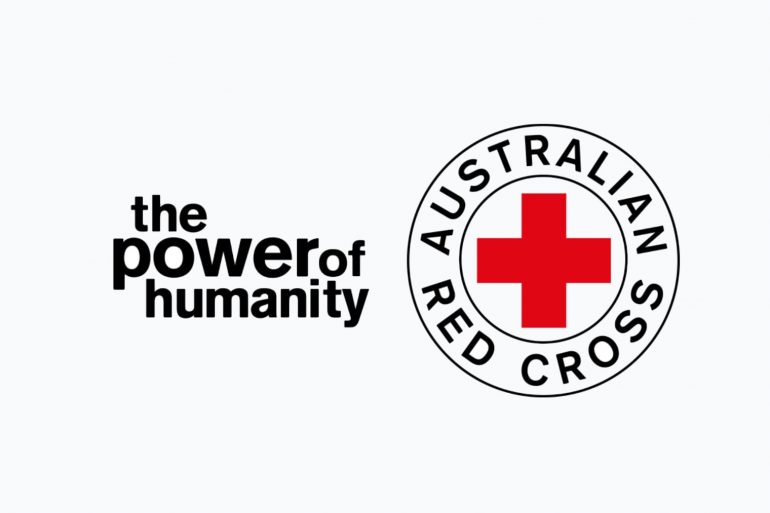