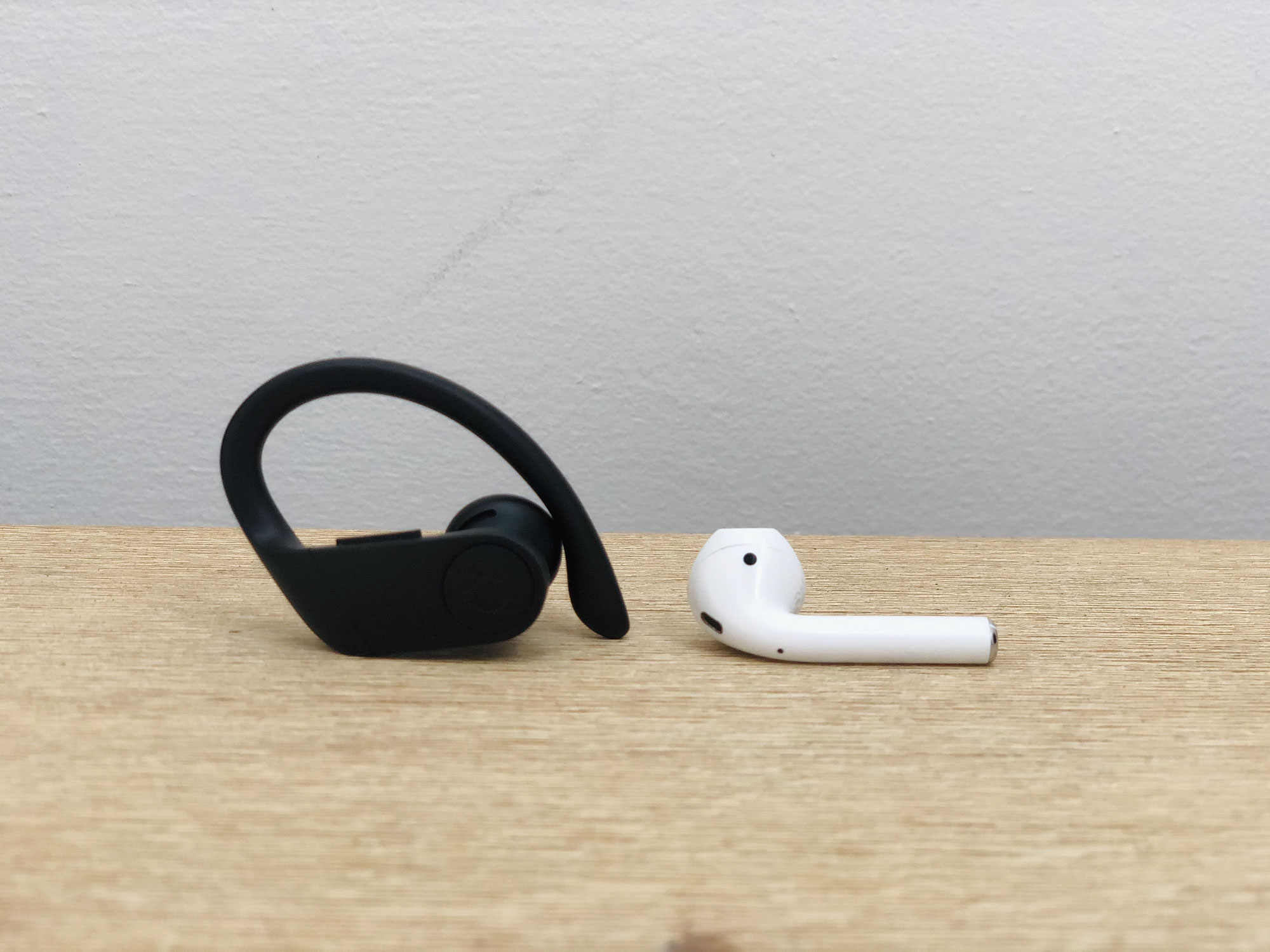 Differences Between AirPods and Powerbeats Pro

And which one is best for you

Second-generation Apple AirPods and Beats Powerbeats Pro are two of the most popular wireless earphones you can buy. Both provide very similar features and are uniquely compatible with Apple devices such as the iPhone, iPad, Mac, and Apple Watch. And as someone who has used both – sound is quite compariable between the two.

Many, however, have been asking, what is the difference between the two? And which one should I buy? While they share similar features they both have been designed and engineered for two different purposes. And each are unique in their own ways.

The purpose of this article is to highlight what these are, hopefully making your decision on which to buy easier.

While visually they look different, both share some of the same technology and features. This includes:

It is also worth considering both come from the same company – technically.

AirPods carry the “Apple” branding and are only sold at Apple and Apple Authorised Resellers. Powerbeats Pro, on the other hand, are “Beats” (Beats By Dre) branded. But Apple bought the Beats brand some years ago. And this is why the two share technology that comes directly from Apple.

Apple AirPods are well known for their signature white colour and style. And they have gone on to be one of the most popular products by Apple – so much so they have even become an internet meme.

Nonetheless, unique to Apple AirPods include:

Beats Powerbeats Pro is a relatively new product that was released shortly after the second-generation AirPods. They are already proving very popular with high sales and positive reviews around the world.

In Australia, Powerbeats Pro Totally Wireless Earphones are priced at a Recommended Retail Price (RRP) of A$349.95. It can be purchased online from Apple’s online store. Additional colours will be arriving later in Winter.

I have personally used both products and can easily say both are excellent (AirPods review). I prefer the AirPods when I am, for example, walking my dog, listening to music at work or home, and generally walking around. But when I am running or doing Yoga I much prefer the Powerbeats Pro. I have ran with AirPods before, but they are not sweat proof – so there is a risk sweat can effect them.

In terms of sound both sound incredible, particuarly AirPods given their smaller size. However, I do find the Powerbeats Pro can isolate the sound better and do have a deeper bass. Not particuarly surprising though given the eartips block external noise out much better.

Which one you should buy comes down to what you intend on doing with them. They have both been very clearly designed for two different reasons. If you are going to do a huge amount of exercise (including the gym) and you are going to sweat a lot – go the Powerbeats Pro. But if you just want to casually enjoy some music at home or work or you care a bit more on how they ‘look’ then go to the AirPods.

On the other hand – Why can’t we have both?