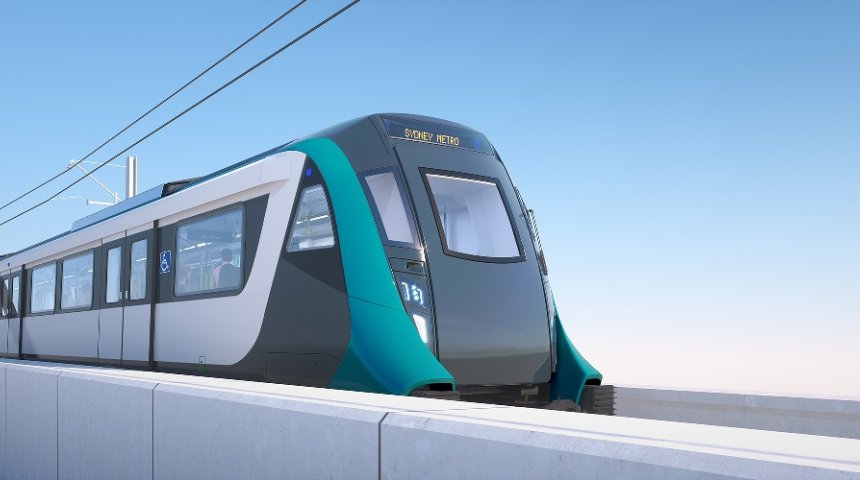 Sydney’s newest train line, the Sydney Metro has been added to Apple Maps. Allowing commuters to navigate to and from stations, see train times, and more.

Sydney Metro is a new train line which is now operational to the public. With 13 metro stations and a train set to run up to every 4 minutes during peak time. It is also Australia’s first driverless high-capacity train service.

With the line now open, Apple has enabled the line on Apple Maps. Including adding Public Transit functionality, as they have done with a number of public transport networks around Australia.

This means every new station on the Sydney Metro Line has been detailed extensively. From where you enter/exit the station, location of lifts, and surrounding bus lines. But most importantly, the departure times of trains are displayed when navigating to and from your chosen route locations.

To use the feature, commuters simply need to search for a place on Apple Maps. There will then be the option to get directions. After pressing the ‘Get Directions’ button, it’s simply a matter of selecting the ‘Public Transport’ tab.

Apple Maps and transit directions are available on iPhones and Apple Watch, iPad, and the Mac.