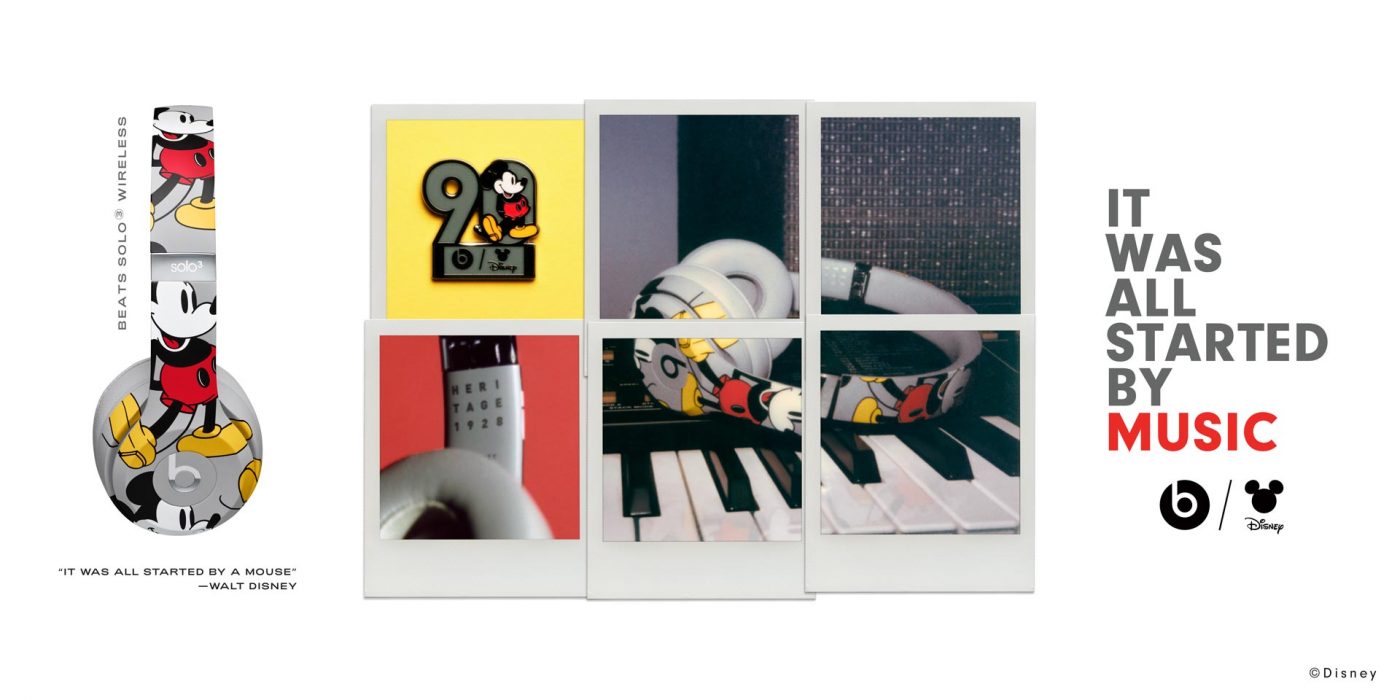 In collaboration with Disney, Apple has introduced limited edition Mickey Mouse Beats Headphones. Celebrating the 90th anniversary of the popular Disney character. Perhaps best of all, it can now be purchased in Australia – just in time for Christmas.

The headphones are a special edition version of the popular Beats Solo3 Wireless Headphones. With award-winning sound and up to 40 hours of battery life. It is one of the most popular products from the Beats by Dr Dre range. 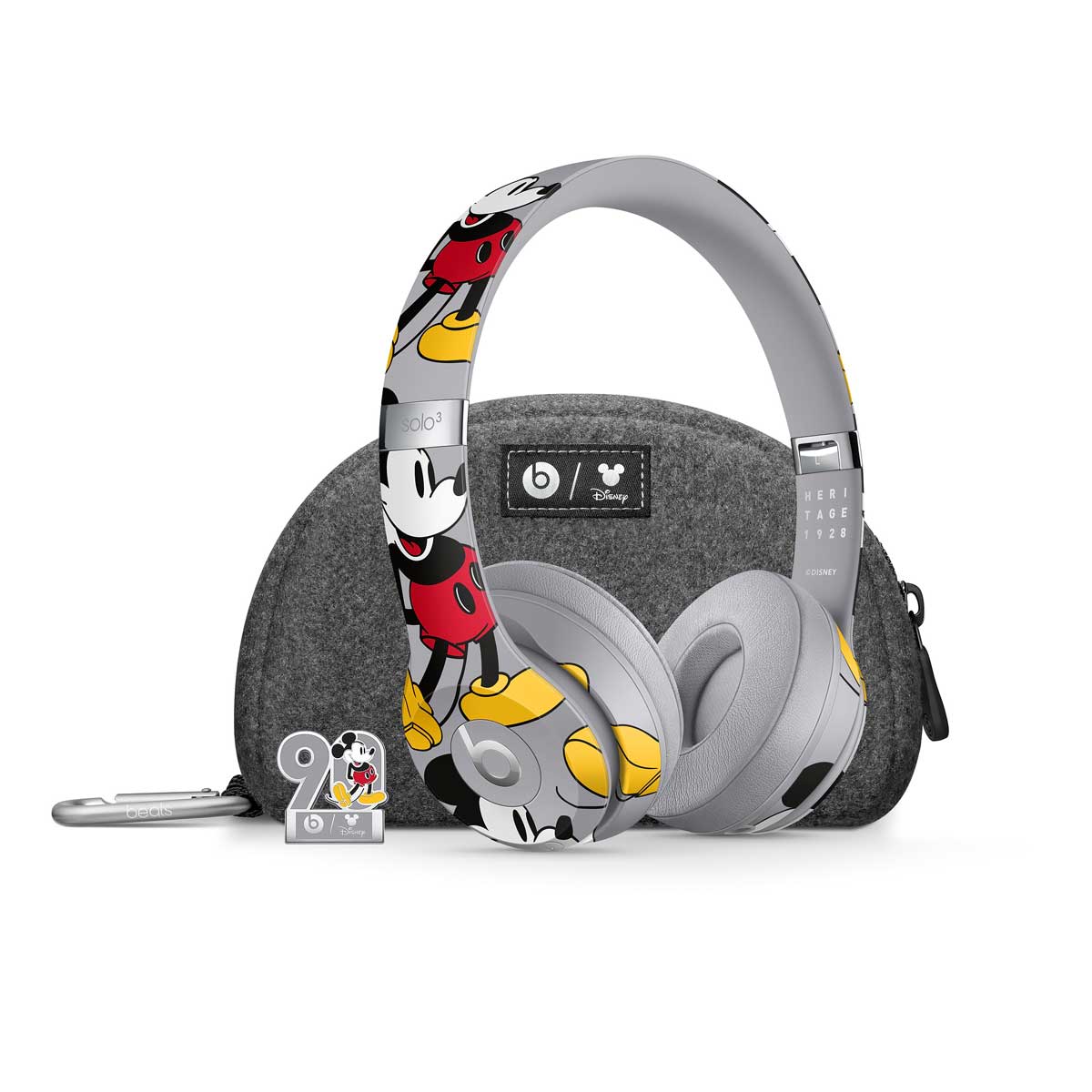 For this release, the headphones are coloured in a “cool-grey” and feature the iconic Mickey Mouse pose. The same iconic post seen on t-shirts and other merchandise we’ve all come to love. In addition, the purchase comes with some extras including a collectable pin and decal sticker. Plus a custom felt case inspired by the material which makes up Mickey’s ear hats.

Mickey Mouse is one of the most recognisable Disney character. Beginning with Steamboat Willie in 1928, Mickey Mouse made his debut in Disney’s first synchronised sound cartoon. He later starred in his most famous musical piece, Fantasia (1940), a critical masterpiece composed of eight animated segments of classical music that has long inspirited generations.

He eventually got his own star on the Hollywood Walk of Fame in 1978 — deservedly joining other major contributors to the music and entertainment industry — and has made appearances on the shirts of countless music icons of the past and present.

In Australia, the Mickey Mouse’s 90th Anniversary Edition Beats Solo3 Wireless headphones is priced at an RRP of A$449.95. And can be purchased from Apple’s online store where they are offering free delivery and returns on all purchases.