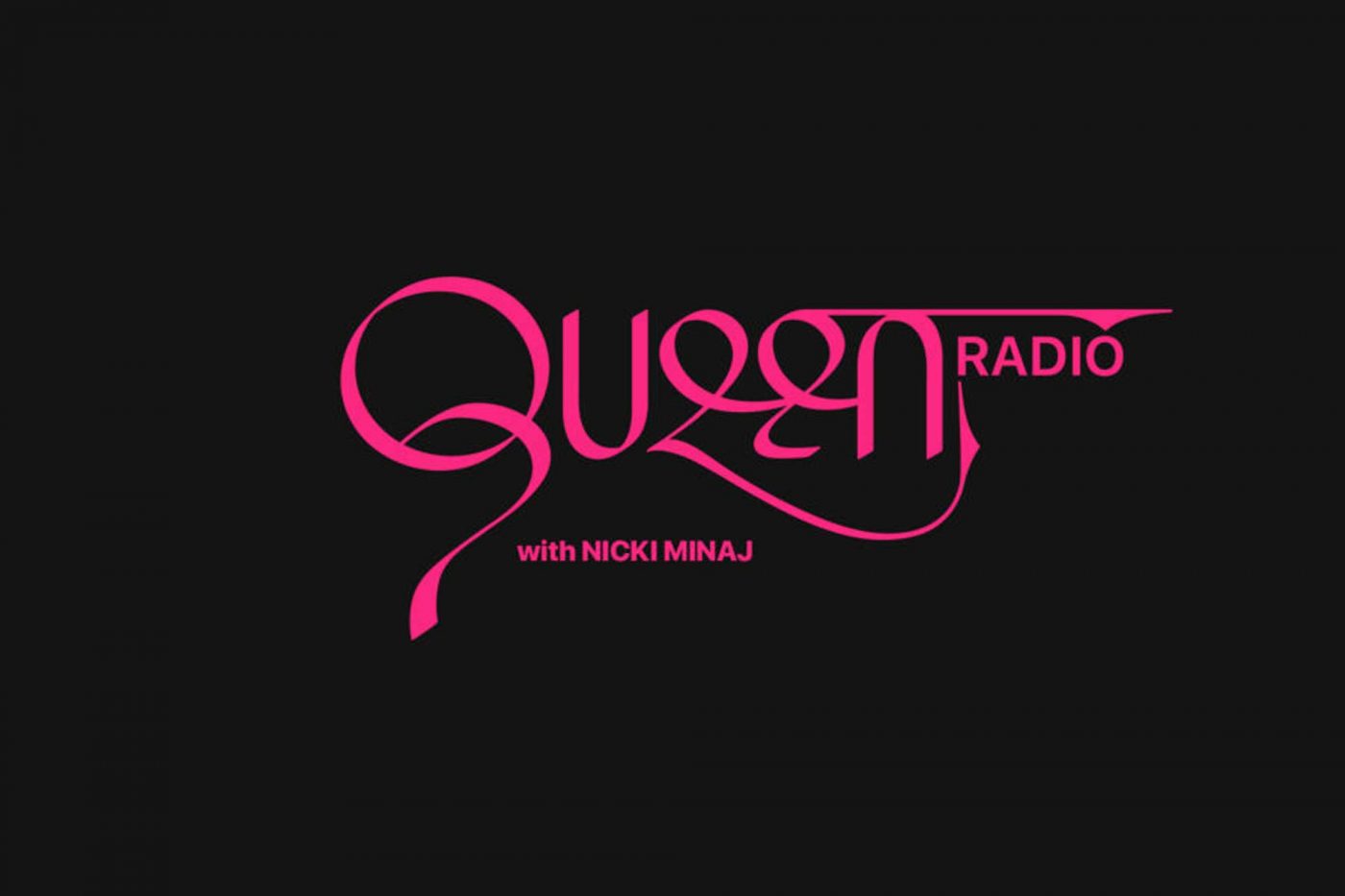 With the upcoming release of her fourth studio album Queen, Nicki Minaj has announced the launch of her own radio show on Apple Music’s Beats 1 radio station. Promising her favourite cuts from her Essentials Playlist, unfiltered banter with her Barbz, surprises, and special guests.

Her show, called Queen Radio, is scheduled to launch live and simultaneously around the world on Beats 1. Beats 1 is a 24/7 radio station on the Apple Music streaming service, available free to all members. In Australia, it will occur today, August 10th from 12 pm – 2 pm, Sydney time.

Nicki has revealed she will be conducting a live Q&A portion on her first show. With “Prizes for the best comments & questions include signed albums, signed merch, tour tkts, AND plane tickets to discuss #QUEEN w|ME & other members of the magical KINGDOM.”.

#QueenRadio begins tomorrow @applemusic! The new dynasty begins on @beats1official tomorrow at 7pm PT/10pm ET. AND I might have something special for you too! ???. Use the hashtag #QueenRadio on Twitter between now & tomorrow night. I’ll be conducting a live Q&A portion of my very first show. Prizes for the best comments & questions include signed albums, signed merch, tour tkts, AND plane tickets to discuss #QUEEN w|ME & other members of the magical KINGDOM. ??? [all countries included] Good Luck???

Queen Radio joins a number of artists getting their own show on the Apple Music platform, including Frank Ocean, Travis Scott, The Weeknd, Drake and DJ Khaled.

To listen to Beats 1 Radio, simply navigate to the ‘Radio’ tab in the Apple Music app. Alternatively you can ask Siri, including on HomePod, “Hey Siri, play Beats 1”.