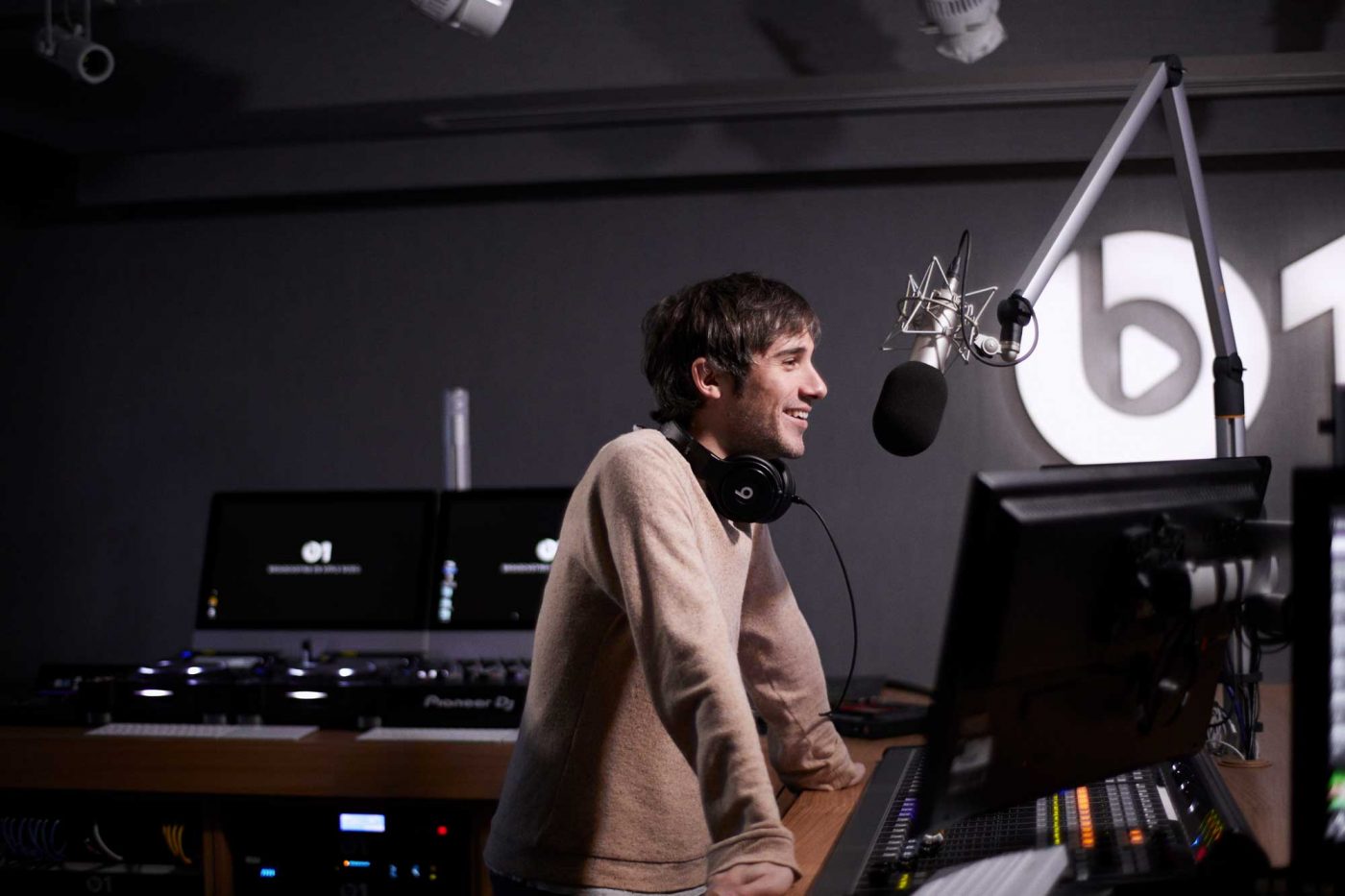 The new shows and schedule will see more music and commentary being broadcast from the radio station which can be streamed live or on demand from Apple Music.

Two new shows are launching on Beats 1 from January 8th, 2018 including:

Zane Lowe, Beats 1 Creative Director describes Matt Wilkinson as “natural on-air talent with great music knowledge.” While Matt has gone on to say “I love doing this show and I’m really looking forward to doing it every day… there’s way too much great music to get through once a week so this should make it easier.”

Also out of the UK, Julie Adenuga’s show expands to five days a week. Interestingly, a Saturday show will be dedicated to spotlighting new music, which usually releases most Fridays.

“I’m excited to be broadcasting earlier in the day from Beats 1 London and have an extra show each week to share new music with you. There are so many talented artists to support!” – Julie Adenuga

She will broadcast every Tuesday to Saturday from 1am to 3am AEDT.

The new Beats 1 schedule including days and times you can stream live in Australia are as follows:

All shows can be streamed live or on-demand anytime from Apple Music. For more information on Apple Music including more news and announcements, pricing, and offers head over to my Apple Music page.