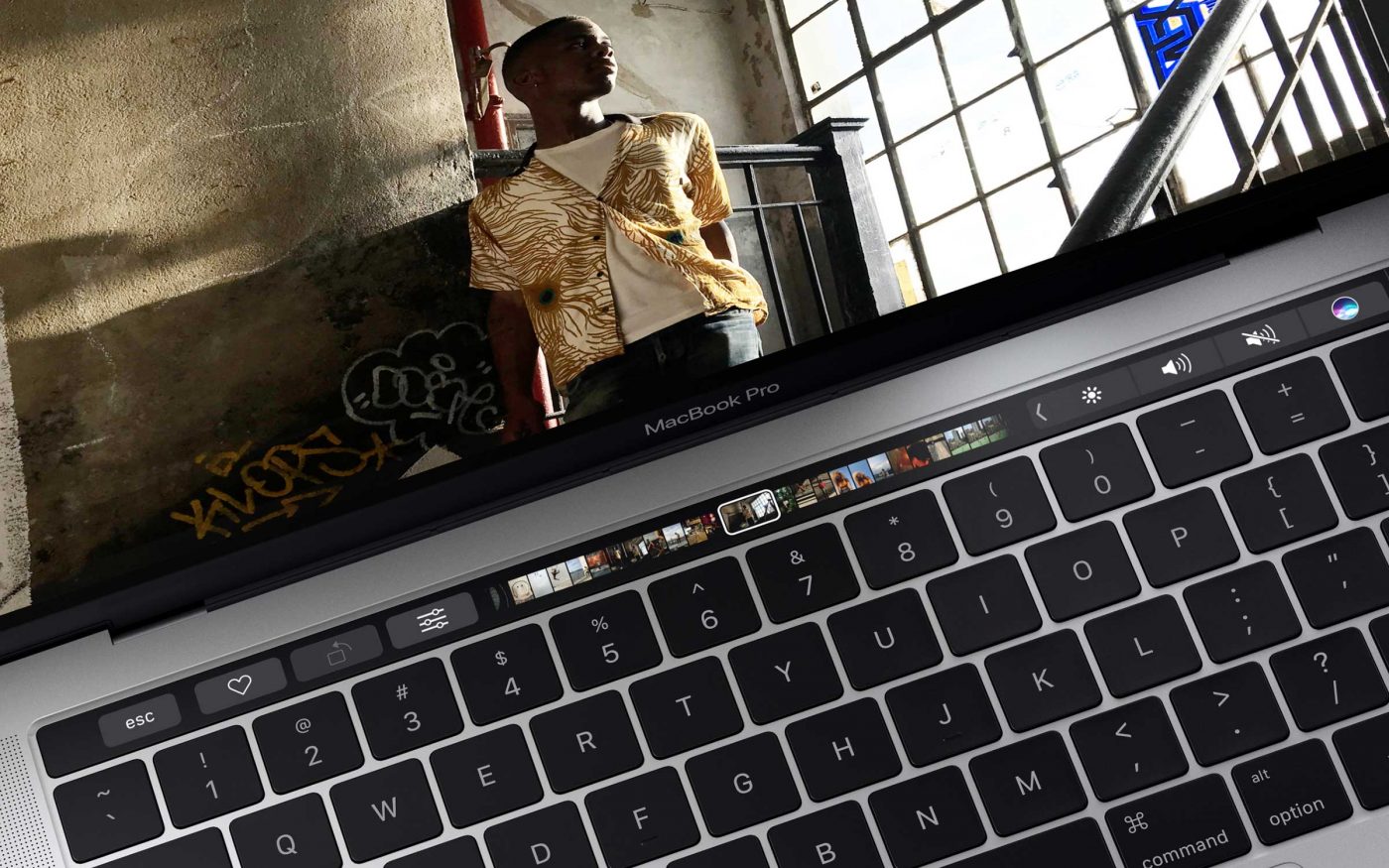 Apple has officially announced the long-awaited new MacBook Pro range with a revolutionary new Touch Bar with Touch ID, the brightest and most colourful Retina display yet, breakthrough performance, and more all in a design that is thinner and lighter than the previous generation. 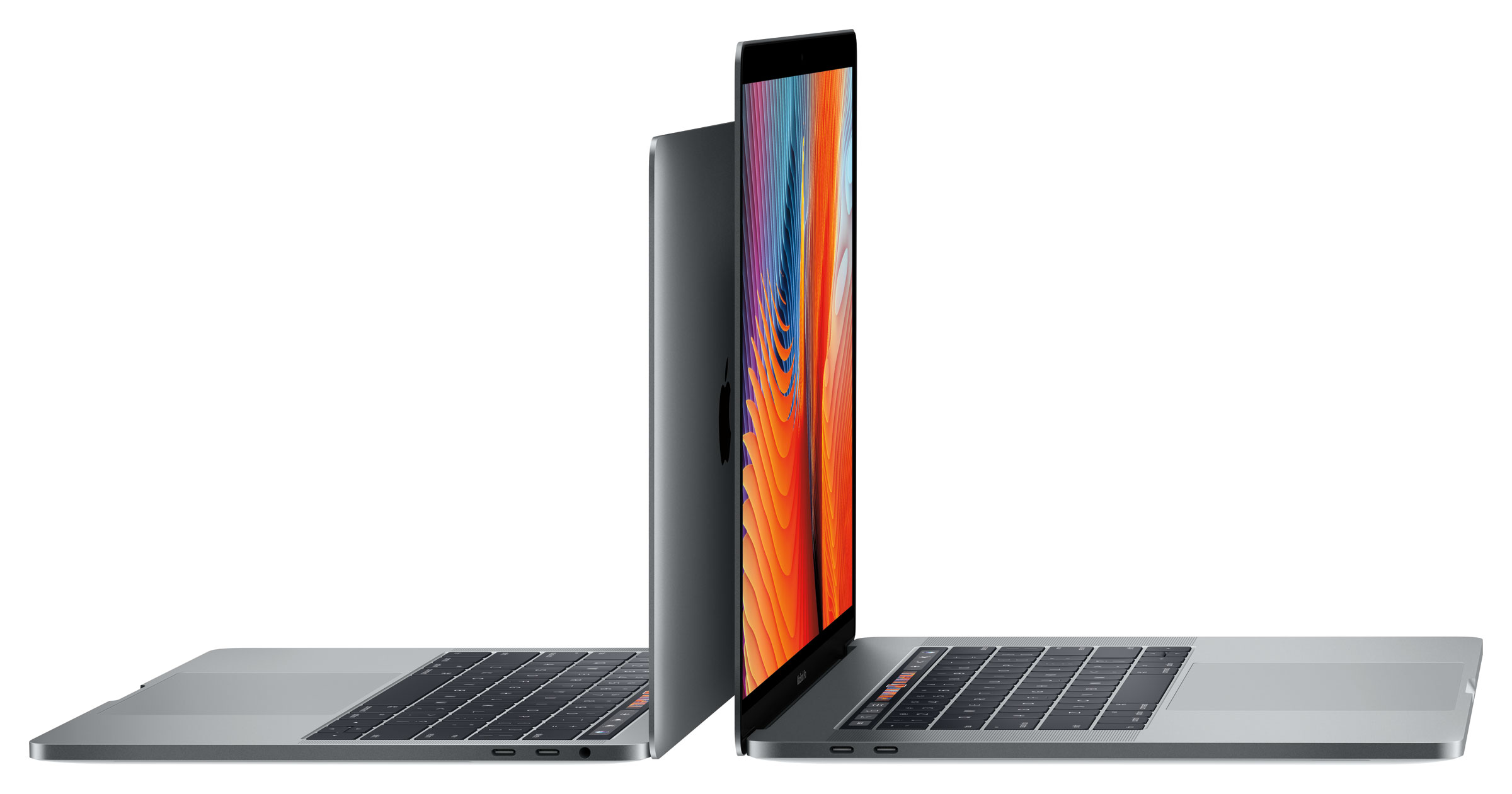 Available starting today from Apple online in 13-inch and 15-inch display sizes the new MacBook Pro includes a number of new features which promises to change the experience of using a notebook computer.

A new Touch Bar and Touch ID above the keyboard will adapt to apps you are using to display controls at functionality at your fingertips from displaying a video timeline while editing video in Final Cut Pro X to displaying emojis while using iMessage.

Touch ID which was once exclusive to the iPhone and iPad has now arrived to the Mac allowing you to unlock your Mac and make purchases online with Apple Pay at the touch of your finger.

The design of the MacBook Pro includes Apple’s brightest and most colourful display being 67 percent brighter and displaying 67 percent more contrast. It’s also the first Mac notebook display to support wider colour gamut seen in the new iPhone 7 and iPhone 7 Plus.

Apple has made the MacBook Pro to be the fastest and most powerful MacBook Pro yet with 130 percent faster graphics, powerful new processors, high-speed memory, and fast SSD storage drives.

Other features and changes

The new MacBook Pro can be purchased from Apple online from today starting from A$2,199 for a 13-inch model without the revolutionary new Touch Bar or from A$2,699 with the new Touch Bar. Two 15-inch MacBook Pro models feature the Touch Bar and are priced at A$3,599 and A$4,249 depending on what configuration you purchase.

You can also save up to A$300 off a new MacBook Pro with the Apple Educational Pricing Offer.

For more information on the new MacBook Pro including other features, pricing, and models head over to Apple.