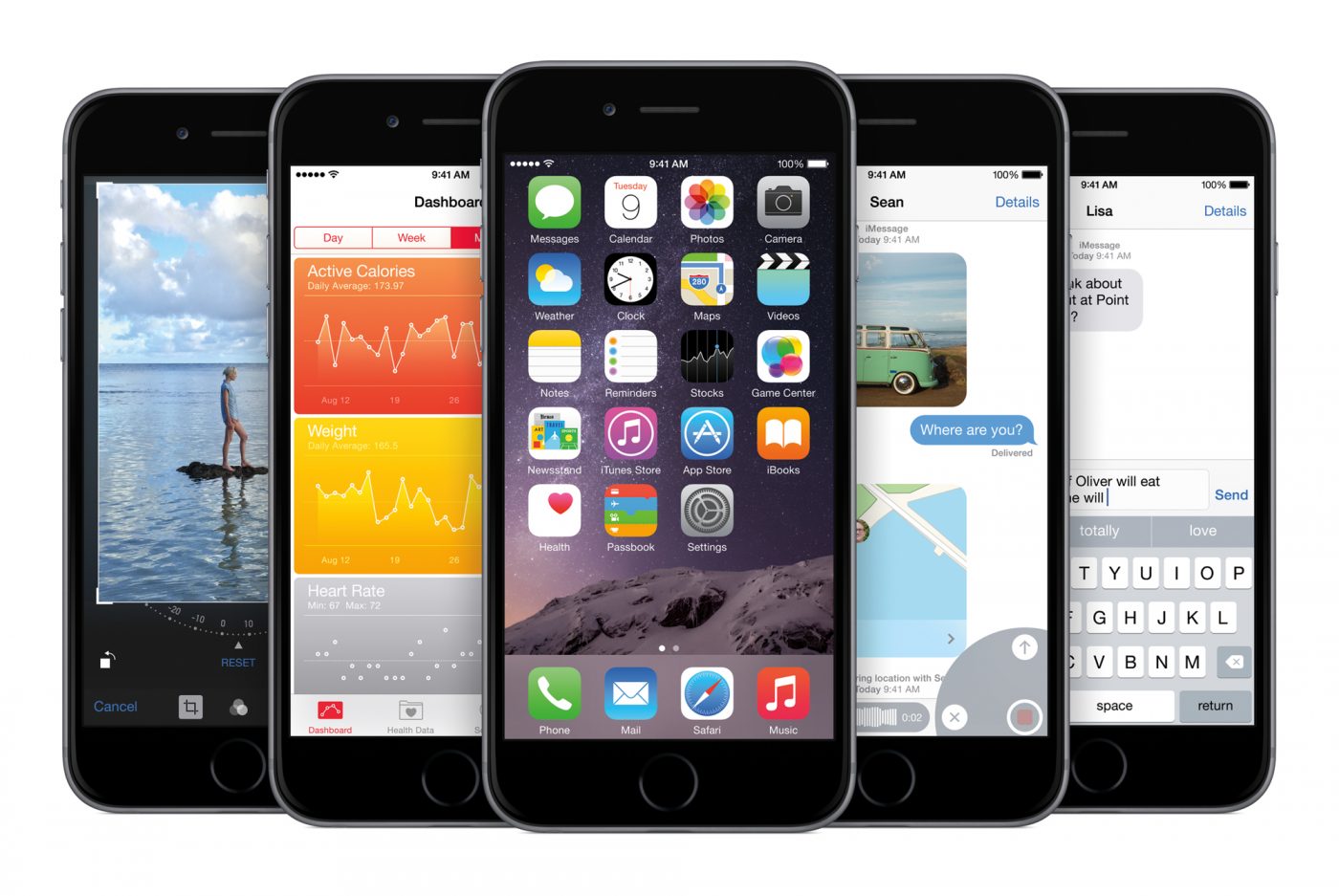 iOS 8 is here giving you new features and more

The much anticipated iOS 8 update for iPhone, iPad and iPod Touch has been officially released today giving you what Apple is calling ‘The biggest iOS release ever’.

While visually it looks similar to iOS 7 you’re used too it’s packed with new features especially for developers who will be able to enhance their apps even further.

With iOS 8 you’ll find big updates to apps you use every day including messages, photos and more. Apple announced iOS 8 during WWDC keynote in June showing off all the new features which you can watch right here:

The Apple website have a great summary of what’s new in iOS 8 here.

There’s two ways you can easily update your device to iOS 8: