AppleInsider reports that Apple is soon to be introducing cheaper Macs as soon as this winter (US Spring). This move supposedly comes in response to consumer buying patterns shifting toward cheaper computers, especially the netbook market which Apple has not yet entered.

Still, people familiar with the matter say Apple’s move towards more affordable Macs isn’t so much a response to Redmond’s marketing antics as it is an interim solution to combat the proliferation of budget notebooks — often called netbooks — until the company is ready to introduce its own take on the market in the much rumored Newton-like web tablet, a project which is taking considerably longer to complete than once anticipated.

The report presumes that the pricing changes would appear in the consumer MacBook and iMac lines, although exact details on models and price points remain unknown.

While exact pricing is unclear or still undetermined at this time, the Mac maker earlier this month quietly flaunted its capacity to deliver a premium system at near recession pricing when it began offering educational institutions a 2GHz, 20-inch aluminum iMac for $899. Even when priced at a $100 to $150 markup for the consumer markets — as Apple is more than likely eager to preserve its margins — such an offering would make a material dent in the entry-level cost of owner or switching to a Mac.

AppleInsider claims that the MacBook could see price reductions as part of a minor revision to Apple’s notebook lines in the near future. 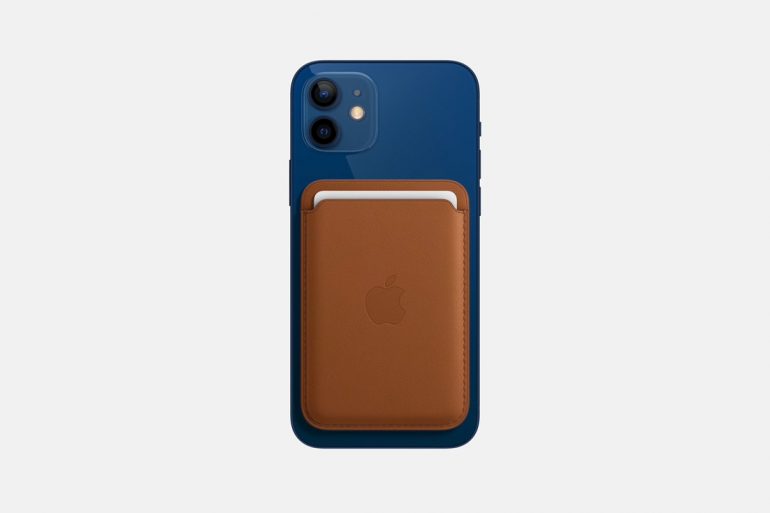