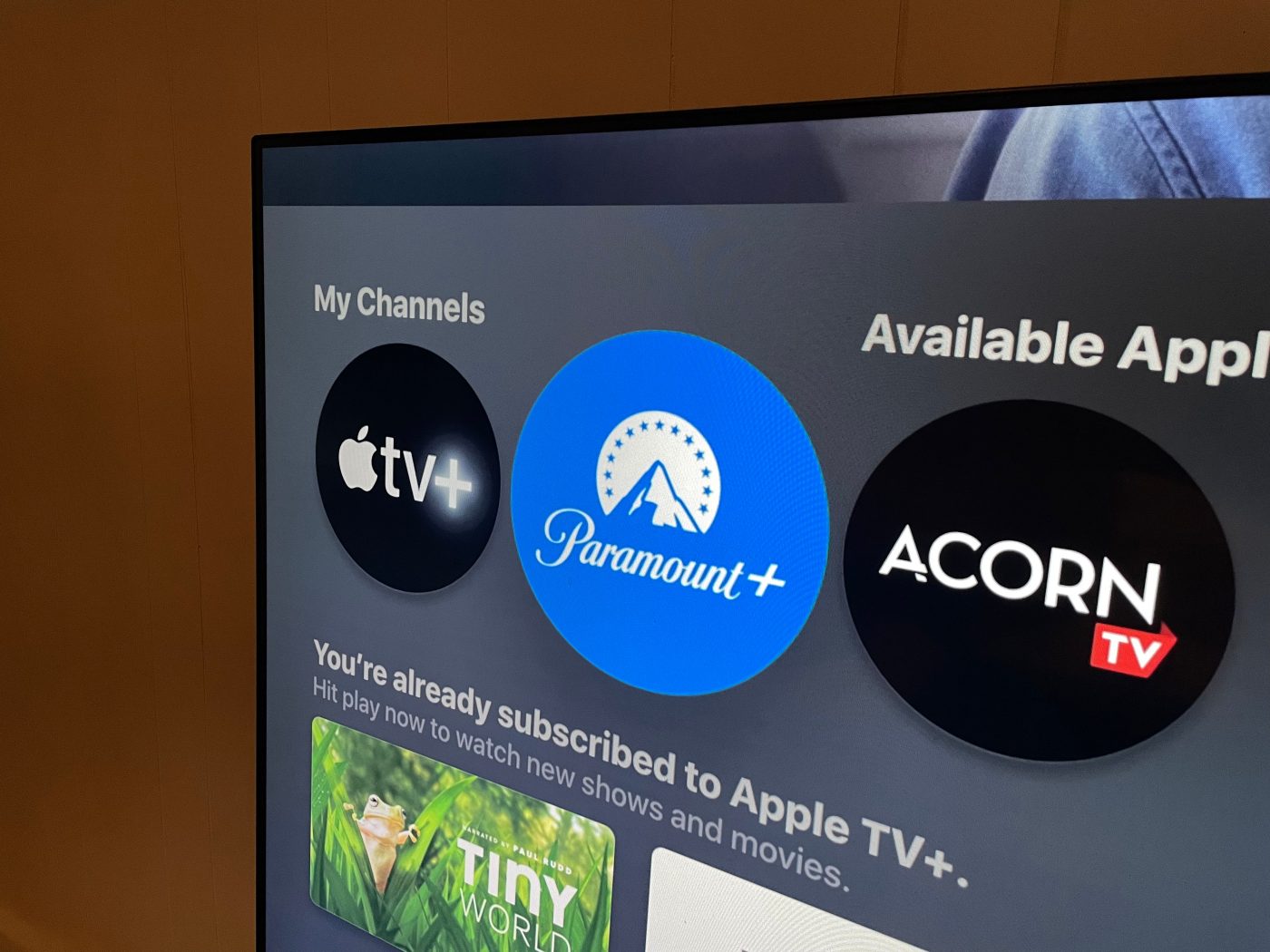 Paramount+ has become the leading video streaming service in Australia to launch as an Apple TV Channel. Making subscribing, streaming, and downloading content for offline easy and simple. All without the need to download an additional app.

Want to know more? This guide outlines what Apple TV Channels is. As well as the benefits, supported devices, and how to sign up.

The App TV App is where you can find movies, TV shows, and more from several content providers, all in one place. Including Apple TV+, Stan, Binge, ABC TV, Disney+, prime video, SBS On Demand, 9Now, and more.

Within the Apple TV app are ‘Apple TV Channels‘. Each with a range of content for a subscription cost. One of them is Apple TV+, Apple’s video streaming service. And now – Paramount+.

Paramount+ has become the first major video streaming service to integrate into the Apple TV app as an Apple TV channel. After launching in Australia earlier today. But does this all mean?

There are some differences to subscribing via Apple TV Channels instead of via the Paramount+ website or app.

The ability to stream content without the need to download any additional apps is one of the main benefits. Tapping play will simply start the content right from within the Apple TV app. Without being asked to download and install another app. And once you have started to watch something, the Apple TV app will remember where you have paused. Or where you exactly are up to within a series – and sync across your devices.

Apple TV app is available on Apple TV, iPad, iPhone, and Mac. And non-Apple products, such as selected smart TVs, gaming consoles, and much more. Including popular devices such as Playstation, Xbox, Google TV, Roku, and selected smart TVs from LG, Sony, and Samsung.

Signing up to Paramount+ within the Apple TV app is easy. Simply follow these 5 steps:

More information and steps can be found on Apple’s website. 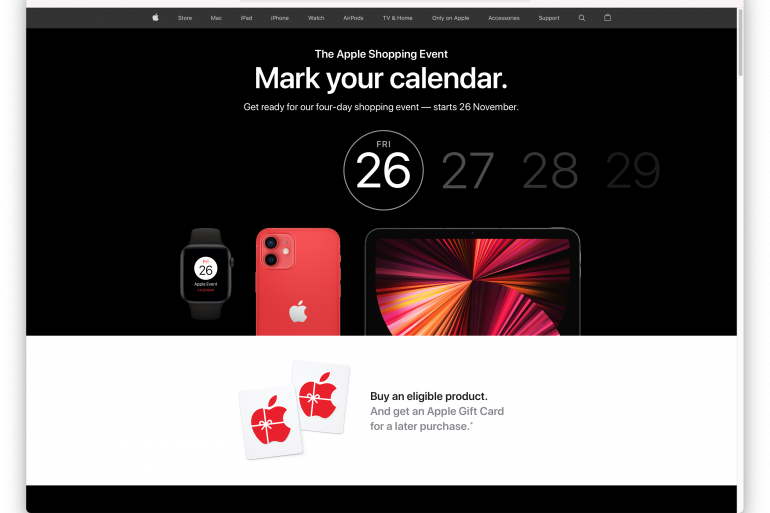