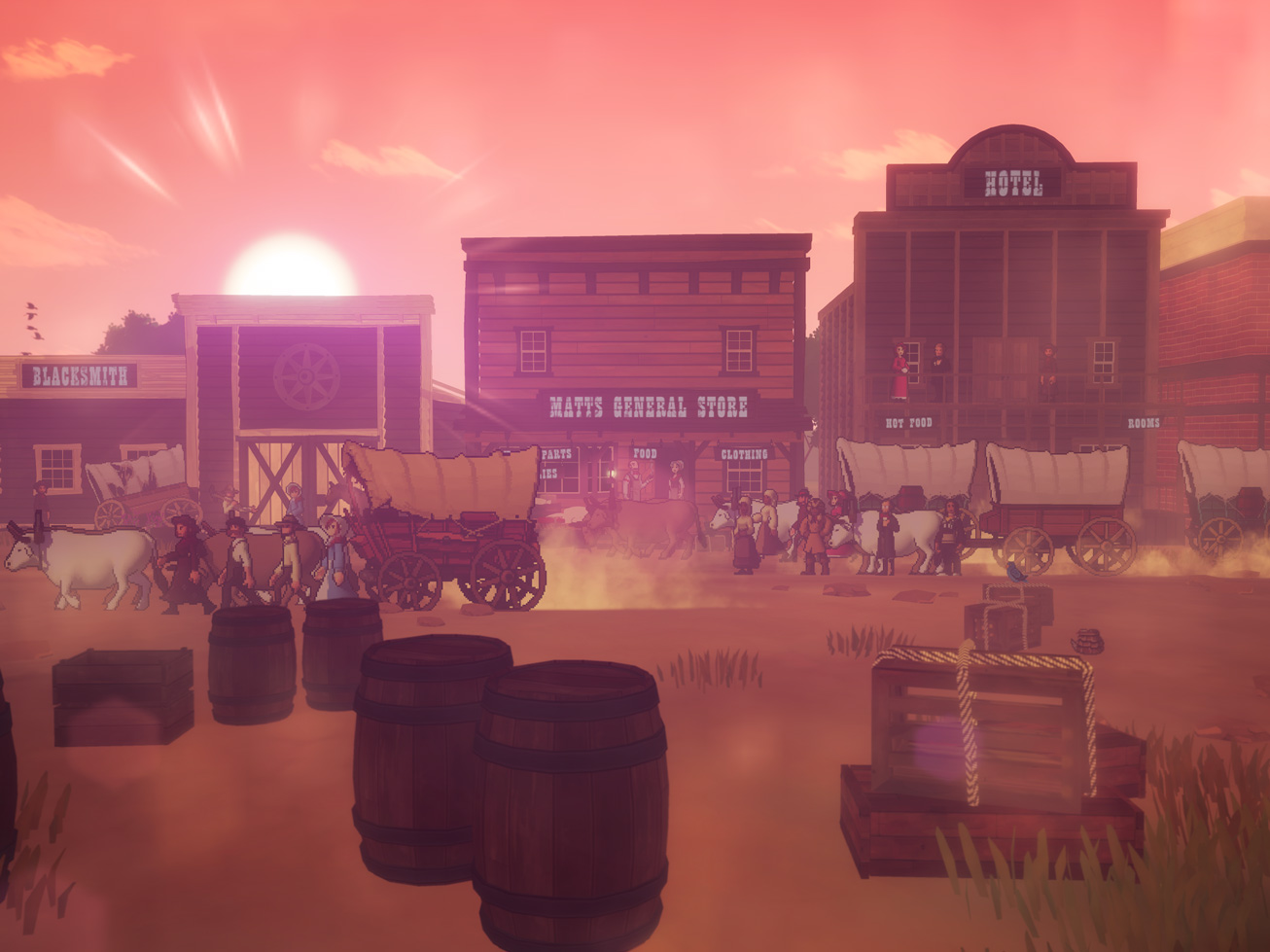 Apple has announced its Apple Arcade service now has over 180 games while expanding the service with two new categories. All games are playable ad-free with no in-app purchases with a subscription across iPhone, iPad, Mac, and Apple TV.

The two new categories which has been added include ‘App Store Greats’ and ‘Timeless Classics’. These categories include some of the most loved and award-winning games from the App Store to Apple Arcade. And have been updated to be ad-free with no in-app purchases. Some of these games include “Fruit Ninja”, “Mini Metro”, “Threes!”, Chess – Play & Learn”, “Good Sudoku by Zach Gage”, and more.

At launch of Apple Arcade all games were exclusive to the service. And while exclusive games will continue, it appears Apple wanted more games on Apple Arcade. Adding award-winning games from the App Store to Apple Arcade, while not necessarily exclusive, is a step in the right direction.

In Australia, a subscription to Apple Arcade is priced at A$7.99 each month, and up to six family members can use the service. Alternatively, is also part of Apple’s ‘Apple One’ bundles which gives you the option to get several Apple services at a discounted price.